MAINE, USA — Our 207 tech guy, Rich Brooks of Flyte New Media in Portland, looked into apps and websites that might help avert what’s known as the “summer slide.” Here are the talking points he provided us:

Rich: There are so many free and paid options out there for parents who want to keep their kids’ minds engaged during the summer. It was difficult to suggest just a few for this segment. So, I tried to focus on the ones that were games … that might trick kids into thinking they were having a good time while accidentally learning about language, STEM (science, technology, engineering, and math), and creativity.

Rich: Prodigy is a good one. It offers both math and language help for students from grades one through eight. In the math version, you are a young wizard who has to do battle with monsters by solving different math problems.

Prodigy English is more of a town-building sim, where you need to rehab a town you’ve inherited. [There are] different activities, such as chopping down trees for wood … [they have to] take energy, and the only way you can replenish your energy is by solving different English problems.

Prodigy is free and available on iOS, Android, and desktop.

Rich: Yes, and the same is true for the Dragonbox Algebra series. I wish I had this growing up. Dragonbox starts with cute images and the goal of isolating a box. But secretly, the box represents x, and in algebra, you’re trying to isolate x to solve it. As you progress through the game, the cute images go away, and suddenly you discover you’re an algebra star.

This app works on iOS and Android. There is a fee, however. You can either buy it as a standalone app for $10 or get an entire suite of Kahoot games for $7.50 a month.

207: We’ve seen battle games, city building games, and puzzle games. [Are there] any other game styles that are actually good for kids’ brains?

Rich: I’m a big fan of tower defense games: games where you have to build towers to stop an invading army of bad guys as they move along a path. [The] Land of Venn is a geometry-based version of this where you have to create more and more complex geometric shapes to defeat the invading monsters.

207: Outside of math and English, what other types of educational games are there?

Rich: codeSpark is for the budding programmer in your family. codeSpark teaches kids coding by getting them to create their own video games. Honestly, when I say that out loud I think I was born about 40 years too late.

Beyond that, there are apps for geography, spelling, and even mindfulness for just about every age group and grade.

207: What would you say to parents who feel that during summer kids should play outside rather than stare at a screen?

Rich: Great advice. Beyond the physical benefits, exercise is also great for your brain as well. I’m in no way suggesting kids give up their summer fun to play these educational games. But there’s always going to be rainy days and evenings where you just want to relax. So, maybe substitute one of these games for Minecraft or Fortnite every once in a while.

The future of war hits a delay- POLITICO 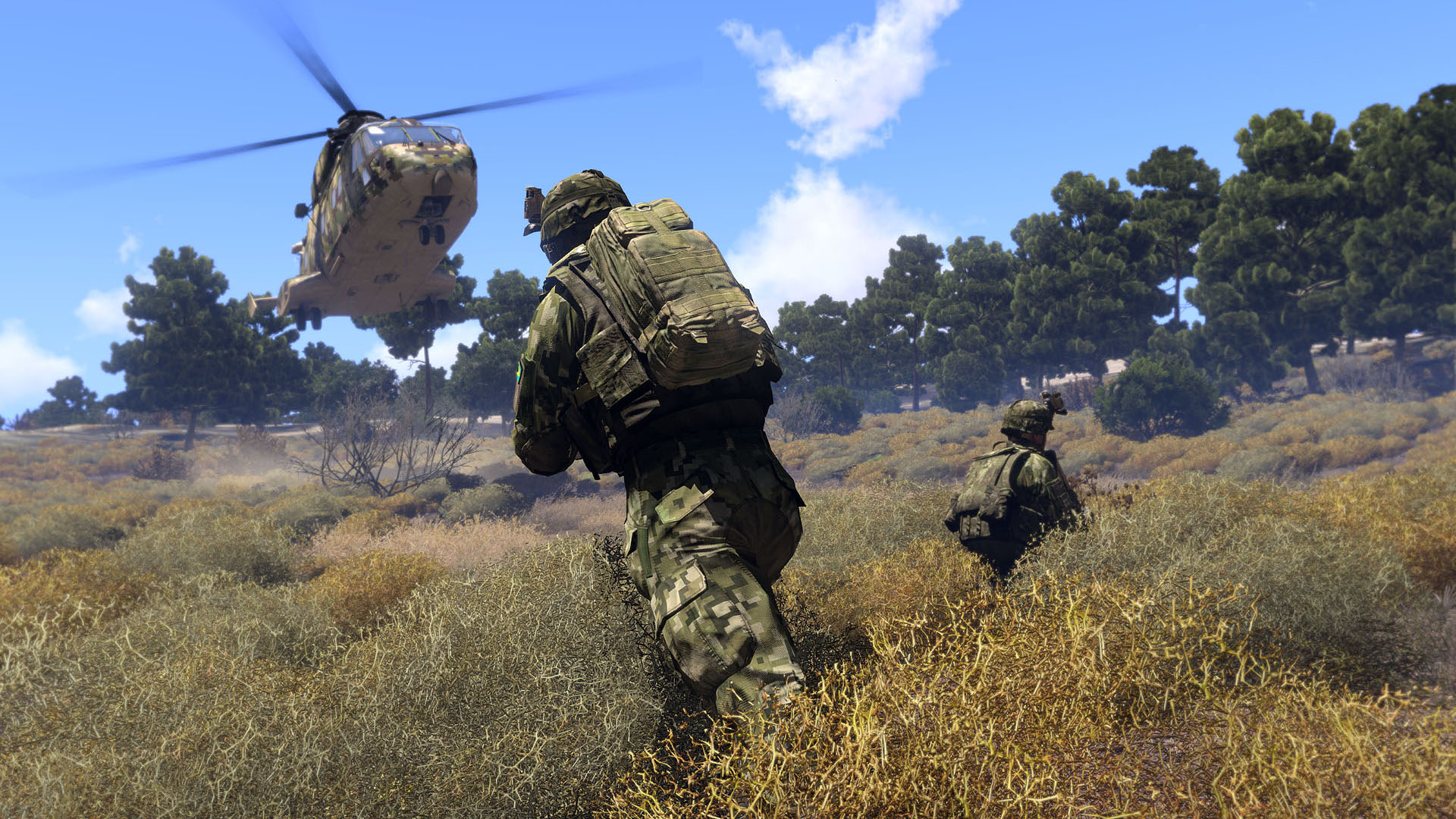 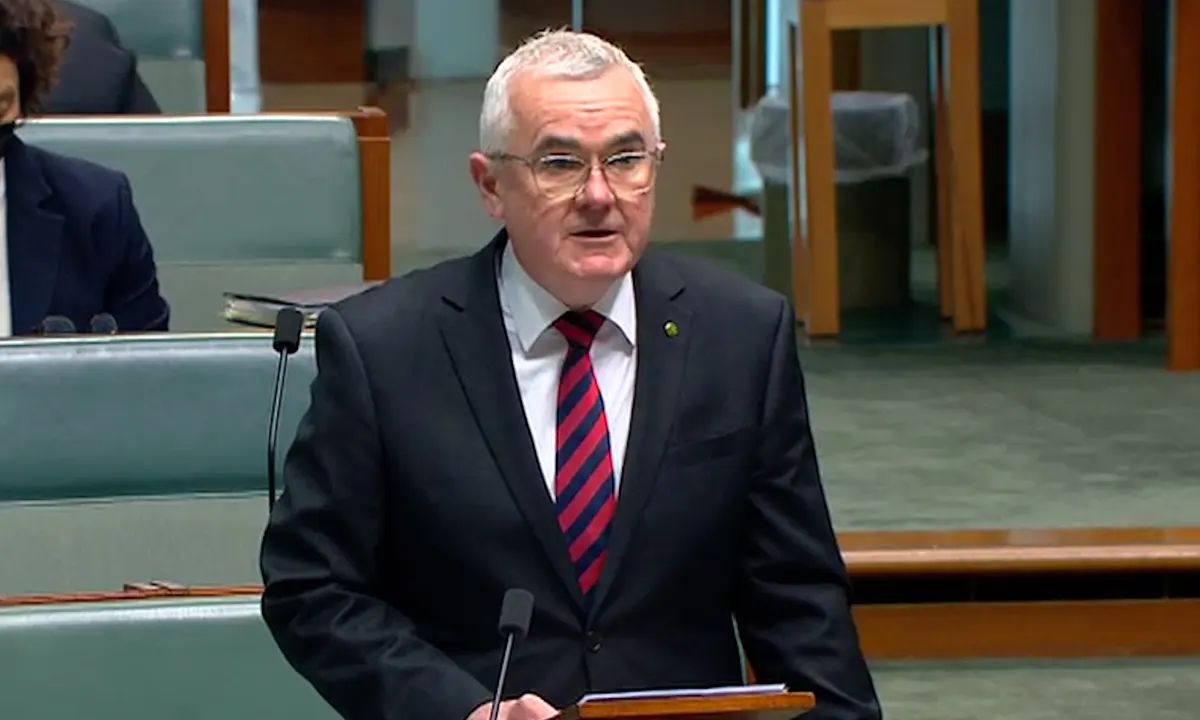 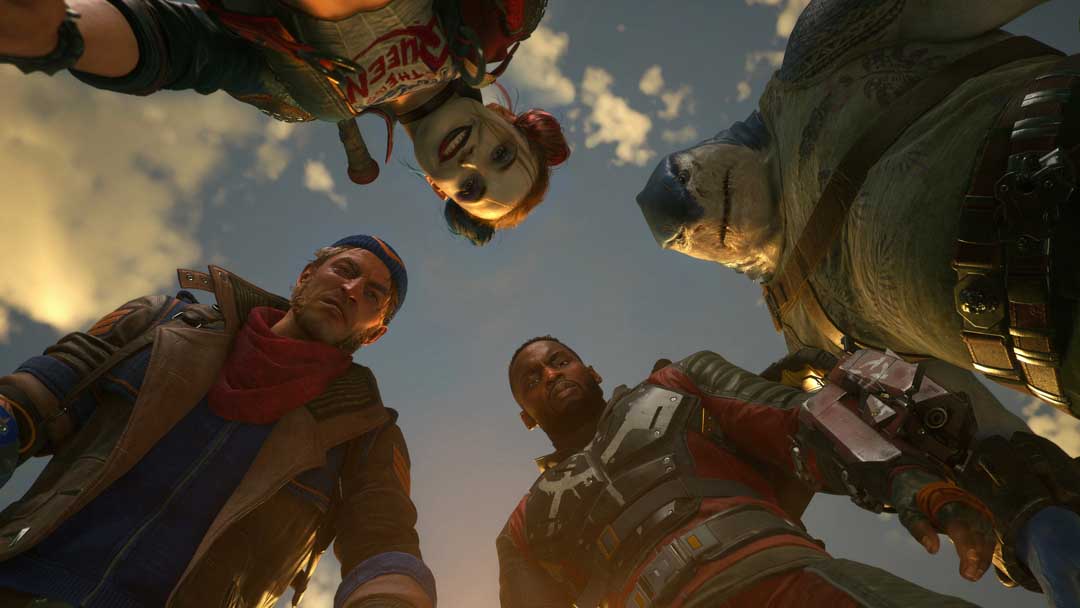