Now over five years old, the Switch continues to delight and — despite the ageing technology within the diminutive tablet — we still have third-parties eager to support the system. It’s unclear how eager Sony was to support the Switch with baseball juggernaut MLB The Show 22, as the series’ move to Xbox and now Nintendo’s hybrid came at the behest of Major League Baseball. Nevertheless here we are, with a Sony Interactive Entertainment game on Nintendo Switch.

The strangeness of booting it up aside, the first impressions of this Switch entry are reassuring; impressive, actually. In the high profile sport-sim example of FIFA in particular, Nintendo players have had to tolerate half-baked annual releases lacking key features, modes and other content. That’s not the case here, with developer Sony San Diego continuing its good work — since its move to Xbox a year ago — of parity across all versions in terms of content. Yes, this may be partly to ensure the best monetisation possible from the online ‘Diamond Dynasty’, but the end result is a full package on Switch with absolutely no content cut.

In the case of MLB The Show 22, if you’re a baseball fan that means a lot of variety and options. As mentioned before the central offering is Diamond Dynasty, a team-building mode where you assemble a roster by earning Packs and Cards, which is a very baseball way to approach the ‘Ultimate Team’ model. Each year brings a creeping feeling of the odds shifting slightly more towards buy-to-win, but this remains one of the most feasible ‘no money spent’ modes of its type in the industry — if you’re happy to ignore the small number of players that will inevitably buy their way to the best team.

Unsurprisingly, you start off with a modest roster and try to work your way up to having an All Star line-up. It can also, if you like, be played entirely against the CPU without the vagaries of online matches. As you’d expect there are ‘seasons’ with limited time rewards, programmes, challenges (in the form of ‘Moments’ that you play) and an assortment of game options. ‘Conquest’ maps involve trying to take over other teams’ bases and growing a baseball empire, while ‘Mini Seasons’ is the best addition to the mode in years: you play in a league of eight for a brief season and try to win it all, and you can set a difficulty that suits you as you take on CPU teams ‘representative’ of other players’ squads.

We’d be here too long listing every mode and wrinkle in Diamond Dynasty, but there’s plenty on offer and most activity will lead to tangible rewards. Some offer better prizes (such as high level players), but if there’s a criticism to be made, it’s that this year’s overall structure is that bit less generous, so far, than last year — that creeping monetisation we mentioned. It’s still a very democratic mode, with the market values being entirely dictated by players, for example, and you can still earn a reasonable number of players and ‘packs’. Nevertheless you earn less ‘stubs’ currency and the grind is slightly more severe. It’s still better than most other sport-sims, but we hope Sony San Diego sees the feedback around the community and pulls back for its next entry.

The next main mode, and the one we’ve enjoyed the most on Switch, is Road to the Show. This ties strongly into your account as your player can also be used in Diamond Dynasty, but at its heart it’s all about the baseball journey. You create your player, choose a position and style (you can go two-way like cover star Shohei Ohtani, too) and dive in. The initial stages have been dialled back a bit this year, taking away the opening trial and effectively letting the player decide whether to join their favourite club or leave it to fate. Either way, you start life as an ‘A’ prospect in double-A baseball and try to work your way up to The Show.

It’s still addictive, as it always has been. Locked in as your player, you rattle through games with just your at-bats, fielding moments and pitches. It’s a fun shift away from normal games too, as the game is entirely from your perspective and you balance your own goals with those of the team. Presentation is decent, too, though we had to turn off commentary (more on that later), and there are a mix of old and new intermissions in which journalists talk about your prospects, coaches give you tips or you complete mini-games for training. This is the mode that felt best-suited to playing on-the-go, too, dipping in for 15 minutes for some at-bats when the opportunity arose.

The other main mode is Franchise, which has not evolved in any meaningful way for years; that doesn’t really change this year. You do get to run a club’s baseball operations top-to-bottom, so it’s still fun, but it’s also in need of an overhaul and better logic. Trades are supposed to be more realistic, but we still managed to trade away a player with a contract that no-one would touch in real life for a good return, just like we have every year (we manage the Chicago Cubs, so you might be able to guess the player). If you’re new to the mode, though, the above complaints probably won’t apply to you, and it’s still a deep experience that allows you to lead your team and customise how much you do and play. From that perspective, it’s still a treat.

There’s more besides — various one-off online and offline exhibitions, weekly challenges, customisable training, various input options for batting and pitching. It remains a hugely impressive baseball sim that, well, covers all the bases. And it’s all here on Switch.

You’re waiting for the but, right? Well, here it is. Switch is not a particularly optimal way to play the game, but we should say it has improved since the grisly tech test before launch. Since the PS4 Pro arrived, players have gotten used to attempts at 60fps, for example, but here we have the targeted 30fps of the base PS4 and Xbox One. That’s fair enough, but for a sport as precise as baseball (especially when hitting) it’s not ideal, and the feel of play is not comparable to the cartoonish but pleasingly smooth Super Mega Baseball on Switch. If you also play this game on more powerful hardware, each shift to Switch will need an adjustment.

It is perfectly playable, though, a welcome improvement from the preview build. The ball is more trackable now, defence is a little more responsive, and the alternate camera angles of Road to the Show are functional. Visually there’s been some improvement, too, though it’s still scruffily pixelated and jagged, while non-gameplay presentation segments see the frame rate collapse into the teens. The developers clearly scrambled to get the in-play frame rate more consistent though, and they’ve mostly succeeded.

In terms of the best way to play, at launch docked mode gives a smoother and cleaner experience, suggesting that the ageing engine driving this game is rather GPU-heavy. The reduced clock speed of handheld mode hurts the experience, with visuals dipping significantly and bringing less consistent performance. The game isn’t exactly fluid anyway, but we found ourselves sticking to a limited set of modes on-the-go — Road to the Show and ‘Moments’, mainly. However, as we’ve said above, it is playable.

If you play on multiple platforms, meanwhile, the title does an excellent job with its cross-save and progression. After a little hiccup, we had our account linked with an Xbox Series X version — Diamond Dynasty updates server side (it’s on online mode, so of course), while in Road to the Show and Franchise you can have saves locally, Upload to the Cloud or both. Once it’s up and running (and after we got over some issues with our created player), it’s pretty seamless, and that’s definitely appealing.

In that sense we found ourselves happily doing a bit of everything on Switch. When online, we’d tackle CPU challenges in Diamond Dynasty or play some Road to the Show, and even offline we could save locally and upload to the cloud later. One thing we didn’t do much, beyond testing, was playing online. The bulk of current players are likely on PS4 Pro / PS5 / Xbox Series X|S, and an online match against those is a doomed task. If your opponent has double the frame rate and crisp visuals, the odds will be long. You can turn off cross-platform matchmaking, but the validity of that will ultimately depend on the size of the Switch userbase.

As for how MLB The Show 22 stacks up to its predecessor, well, an issue for the franchise (and many other annualised series) is that it feels so similar each year, its tweaks are really just minor iterations. Pitching is harder this year, in respect to players leaving more over the middle if you make a marginal mistake or let them get too tired. CPU levels feel a bit tougher too, but there are now additional ‘easy’ settings, a nice touch to allow anyone to enjoy the game. Beyond small tweaks, the big change is to the commentary, with Jon “Boog” Sciambi and Chris Singleton reuniting from their ESPN Radio days. The commentary is good but needs a lot more lines; it’s too repetitive and we eventually turned it off, which seemed a pity considering the duo had done a nice job with the material at hand.

Gallery: The Zelda II Instruction Manual Inspired Tunic In So Many Ways 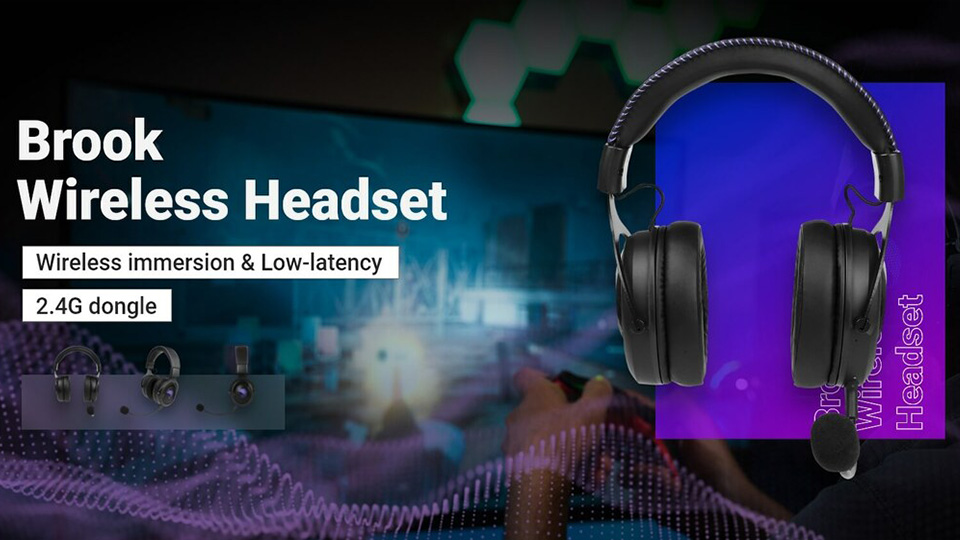