It has been three years since the last major Fire Emblem game, Three Houses, released for Nintendo Switch and fans have been itching for more ever since. This month, Fire Emblem Warriors: Three Hopes, a Musou spin-off game, did release, and it sounds like Nintendo may have a secret mainline Fire Emblem up its sleeve for later in the year.

Emily Rogers, a Nintendo insider with a decent track record, recently shared some updates on the next major Fire Emblem game. Earlier this year, they claimed that the new game was “nearly finished” and should release this year, similarly to 2017, when Fire Emblem Warriors released, followed by Fire Emblem Echoes a few months later. 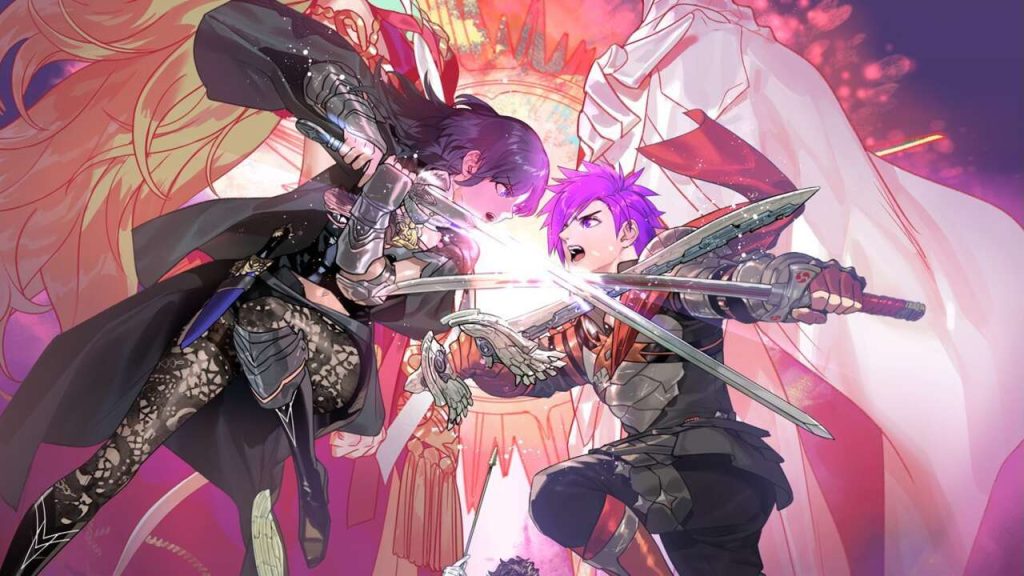 Now, Rogers is back again with an update on the next Fire Emblem game. According to their sources, the game is being made in a collaboration between Intelligent Systems, Koei Tecmo and one of Koei’s other studios, Gust. The game was originally intended to release as part of Fire Emblem’s 30th Anniversary.

The main character for the new game will be related to a dragon somehow and will have “strange red and blue hair”. The new gimmick for this entry will be summons, allowing players to call in Fire Emblem characters from the past to help in battle.

None of this has been officially confirmed by Nintendo, but there is a new Direct reportedly happening at the end of this month, which will focus on games coming to the Switch in late 2022, and possibly give us a preview at what’s to come in 2023.

KitGuru Says: Three Houses is one of my favourite games in recent years, so I’ve been looking forward to the next mainline Fire Emblem for quite some time. Hopefully the leaks are accurate and we’ll be getting something new this year.

Nintendo Switch Dominates The Month Of May In Japan 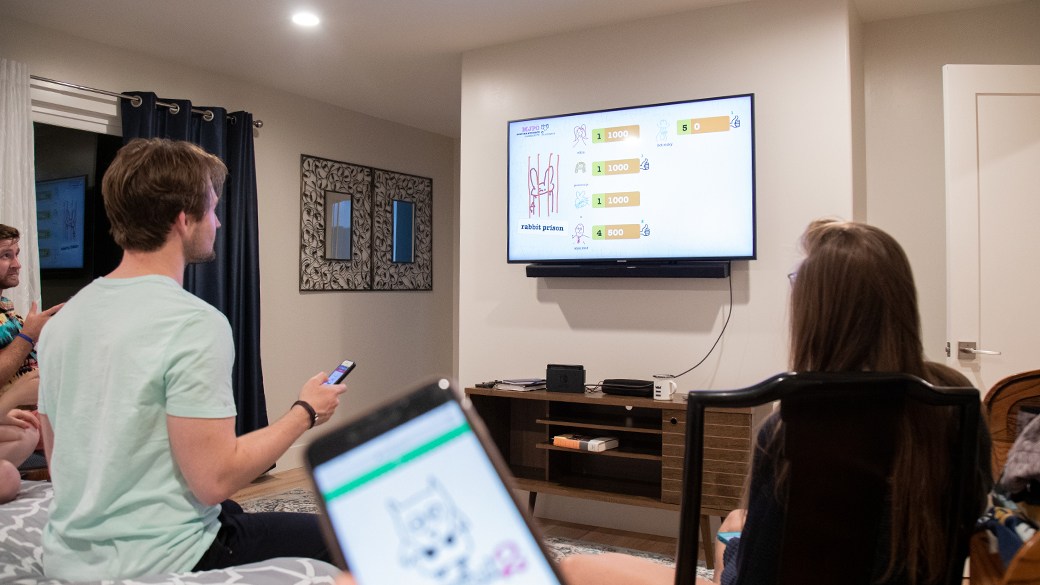 10 family-friendly video video games your child goes to like 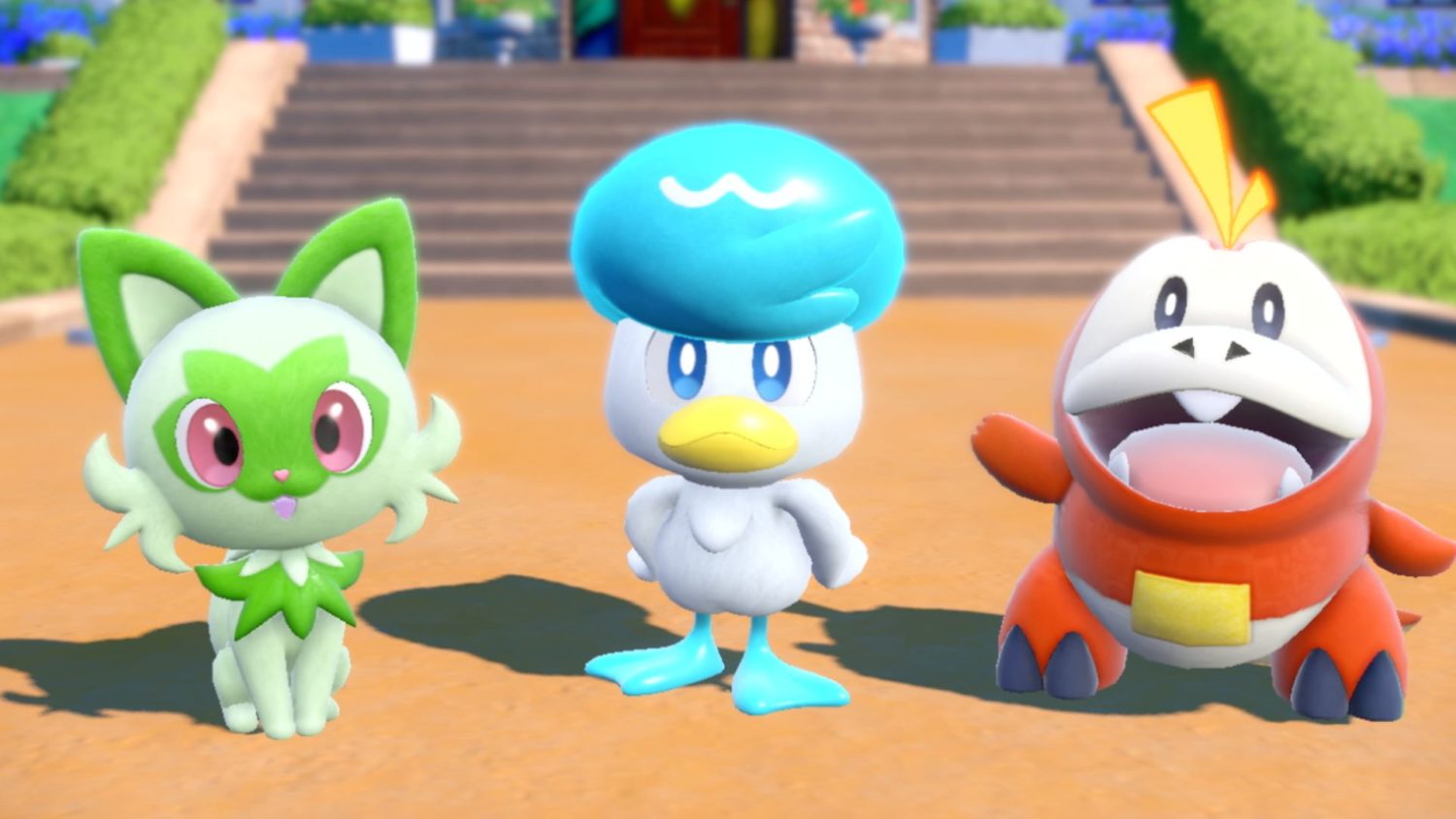