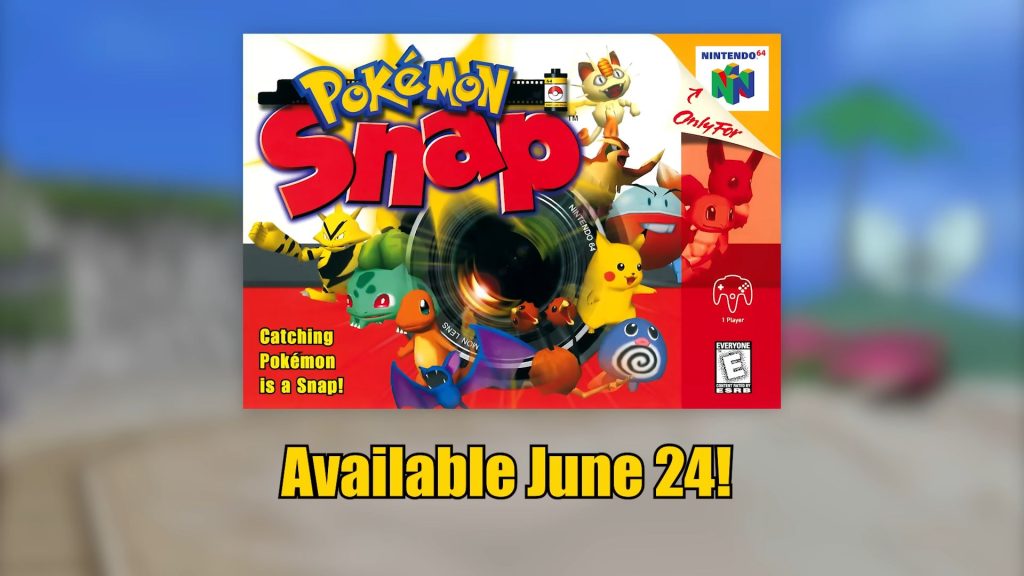 HAL Laboratory’s Pokemon Snap, which originally launched in 1999 for the Nintendo 64, is coming to Nintendo Switch. It arrives on June 24th and is available for Nintendo Switch Online + Expansion Pack (at $49.99 for 12 months). Check out the latest trailer below.

As the precursor to New Pokemon Snap, the title sees players hopping in the ZERO-ONE and embarking on an adventure to capture pictures of Pokemon on Pokemon Island. It’s on rails and features 63 Pokemon from Generation 1. Environments on the island include the beach, a valley, a volcano, caves and more.

Based on the quality of pictures, players are graded by Professor Oak and can eventually unlock new accessories. However, it’s unlikely that you’ll be able to print the photos as stickers like with the original release. Stay tuned for more details when Pokemon Snap goes live. In the meantime, check out our review for New Pokemon Snap on the Nintendo Switch here. 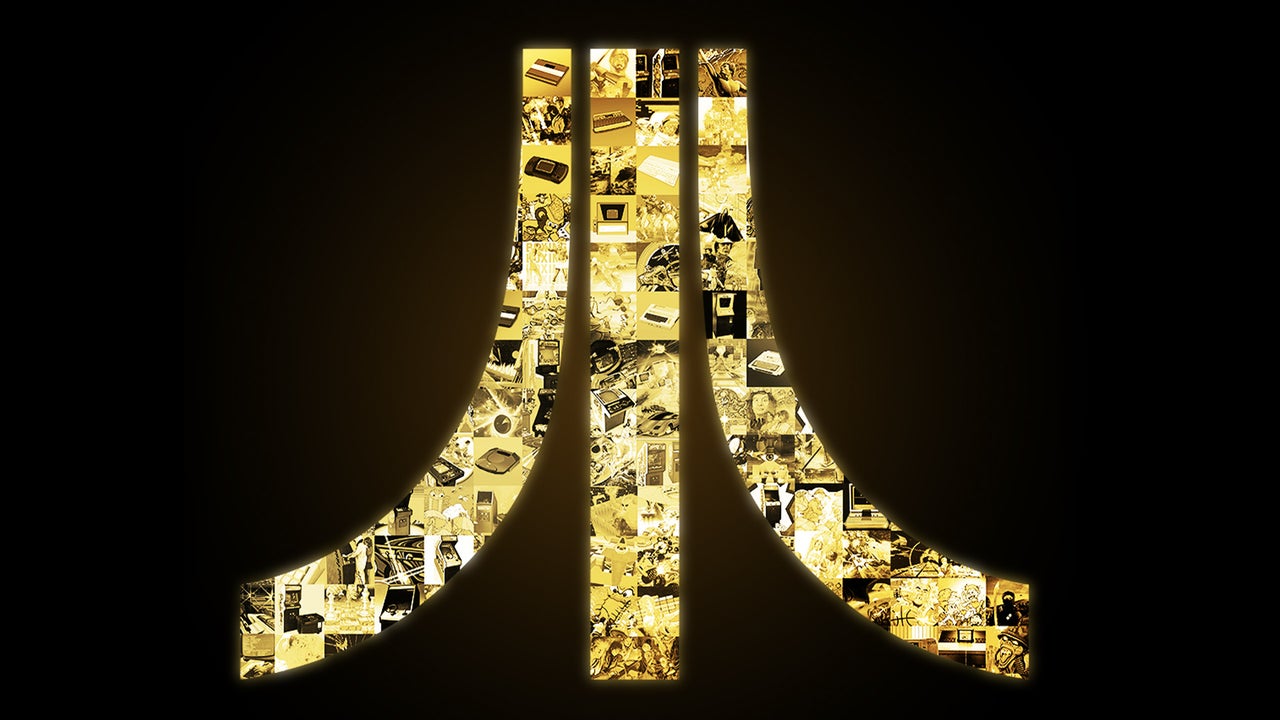 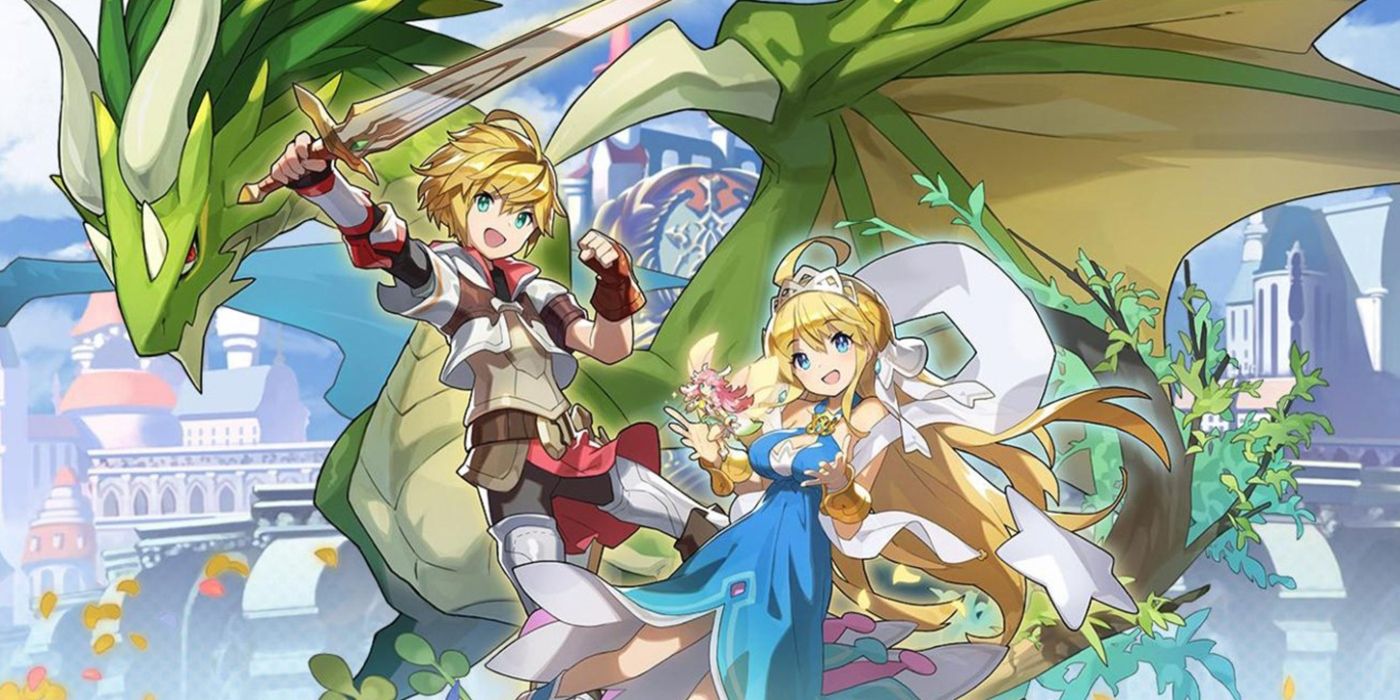