Prepare for battle. Just know, that you decide the playstyle. Today Daedalic Entertainment is happy to announce that their gritty fantasy game, Blackguards 2, is out on Nintendo Switch. A press release provides info about the game. Additionally, a release trailer gives players a glimpse of the tactical gameplay and story. 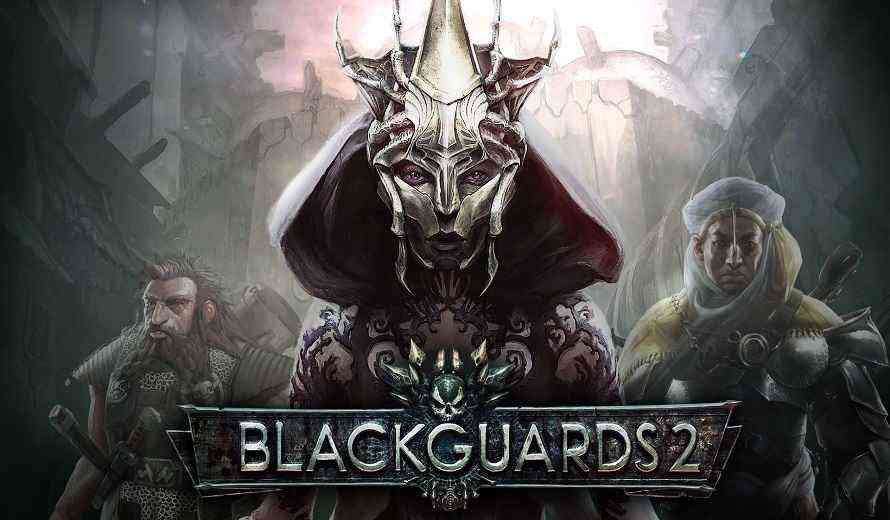 Blackguards 2 places players in the shoes of Cassia, a young noble with rightful claim to the Shark Throne. Having escaped the dungeons of Aventuria players will help lead Cassia and a band of mercenaries to victory. Overthrowing the man who imprisoned her and taking back the throne. Players will construct their own mercenary army from a wide range of characters. Of course, this means actually building your party. With up to twenty characters to a party, made up of different classes, players will engage in tactical hex-grid battles. Furthermore each character can be customized from their skills and abilities to strategy on the battlefield.

Of course, the game also features deep lore and a story full of twists. Every choice players make can change the outcome of the game. Cassia’s fate is not set in stone, and player influence can decide the ending of the game for not only Cassia herself but other members of the party. Additionally, players can get a deeper look at lore points, and gameplay itself, in the launch trailer.

Blackguards 2 is out today on Nintendo Switch. It is available on the Nintendo E-shop. So, are you ready to reclaim the kingdom?

How you can Obtain Change Video games – GameRant