The Dungeons & Dragons game Baldur’s Gate: Dark Alliance got re-released for modern platforms last year to give many people the opportunity to play it for the first time, and based on its reception, it should be no surprise to hear that the same is happening for Baldur’s Gate: Dark Alliance 2. This follow-up to the first Dark Alliance released in 2004, but unlike its predecessor, it was only available on the PlayStation 2 and Xbox platforms. That’s changing soon, however, with the newly remastered version of the game set to be available on all Xbox and PlayStation consoles and, for the first time, Steam and the Nintendo Switch.

Wizards of the Coast and Interplay Entertainment announced the return of the hack-and-slash RPG this week in a surprise announcement which included a trailer for the updated game and news of its planned platforms. The game doesn’t yet have a release date, but it’s supposed to be out at some point during Summer 2022, so its release won’t be too far away.

In true D&D fashion, players will have a number of different classes and characters to choose from with even more abilities to master and gear to acquire. In addition to being playable in a more mobile capacity on the Nintendo Switch for the first time, the game will also run on the Steam Deck. Pages for the game have already been set up ahead of its release like the one on Steam which offers more info and an opportunity to wishlist the game now.

“Unspeakable evil has returned to the legendary city of Baldur’s Gate in this dungeon-crawling, action RPG fantasy classic,” a preview of the new remaster said. “A call for adventurers echoes through the embattled land. Cunning warriors and bold magic users are desperately needed to reclaim Baldur’s Gate from a dark sorcery that threatens all in its path.”

If players get acquainted with this game and want to play something a bit newer, there’s always Baldur’s Gate 3 which is available now albeit in an early access format. It’s scheduled to hopefully get its 1.0 release in 2023, though a set release date has not yet been announced.

The Quarry review: Until Dawn successor is a slasher standout 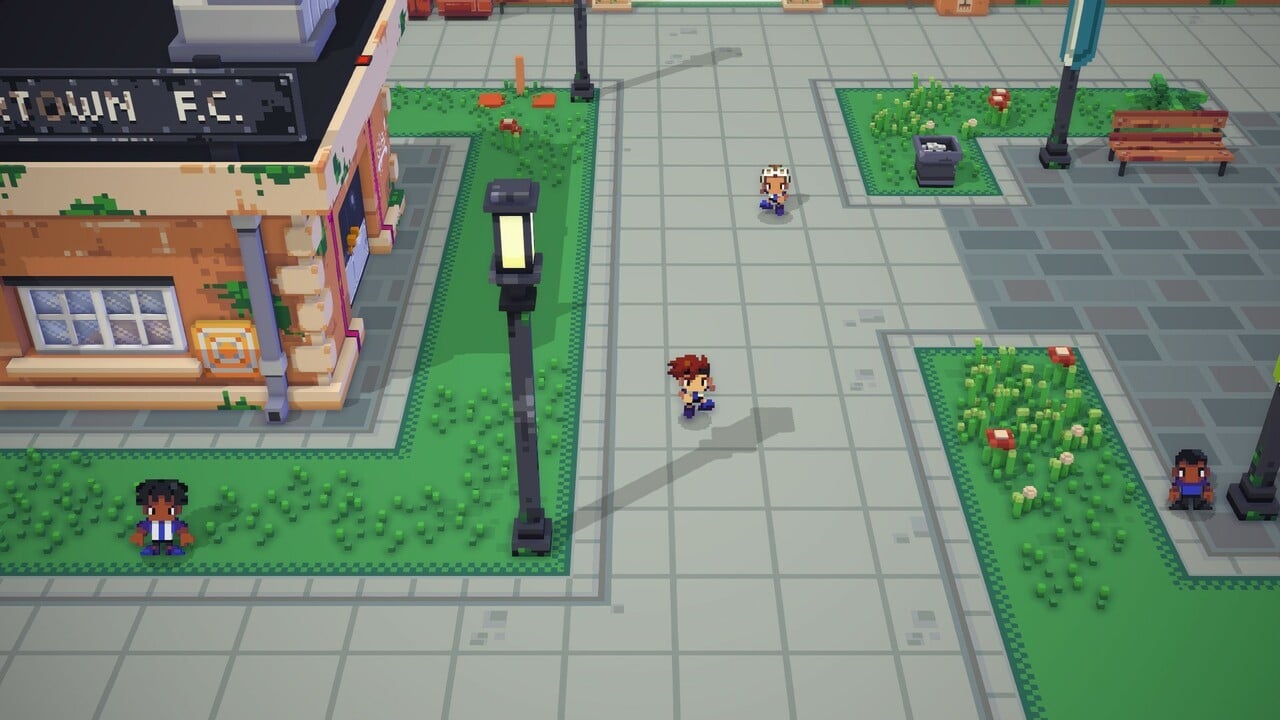 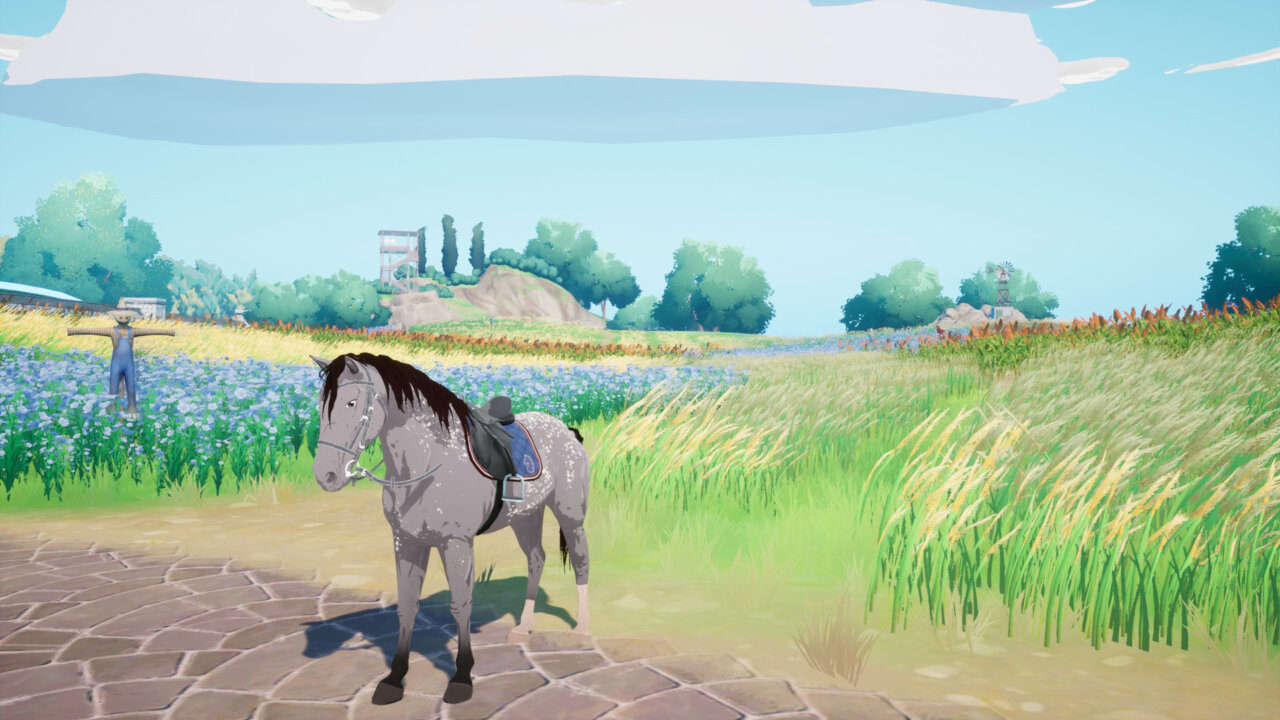