The Nintendo Switch hardware has received its first new update in nearly two months, bringing it up to version 14.1.2. While some users might be hoping for something major, this one is on the smaller side. In fact, it seems that the only thing users can expect are stability improvements. At this time, Nintendo has not gone into further detail about what players can expect from the new version, but if there’s anything significant, we’ll likely find out in the near future. For now, readers can check out the sparse patch notes from Nintendo’s official website below:

After more than five years on the market, Switch users probably aren’t expecting any more drastic changes to the hardware. However, Nintendo surprised everyone earlier this year when the company finally added the ability to group games by folders. That feature was one fans had long been asking for, and its addition should give users hope that Nintendo could add more highly-requested options. Since the console’s release, many have been asking for a greater variety of themes, like the ones that were made available on 3DS. For now, fans will just have to see if Nintendo listens!

Nintendo Switch fans have been eagerly waiting for the company to make an announcement about a new Nintendo Direct presentation. While E3 was cancelled this year, companies like Sony, Microsoft, and Capcom have still held presentations in the month of June to lay out their future plans. As of this writing, Nintendo has made no official announcement regarding its own plans, but a reputable source recently stated that the presentation will take place on June 29th. Until Nintendo confirms that date, fans will have to take the news with a grain of salt, but there’s a lot we still don’t know about the company’s plans for the rest of 2022. Hopefully, we’ll get some concrete information in the coming days!

What features would you like to see added to Nintendo Switch? What are some of the ways you’d like to see Nintendo improve on the system? Let us know in the comments or share directly on Twitter at @Marcdachamp to talk all things gaming! 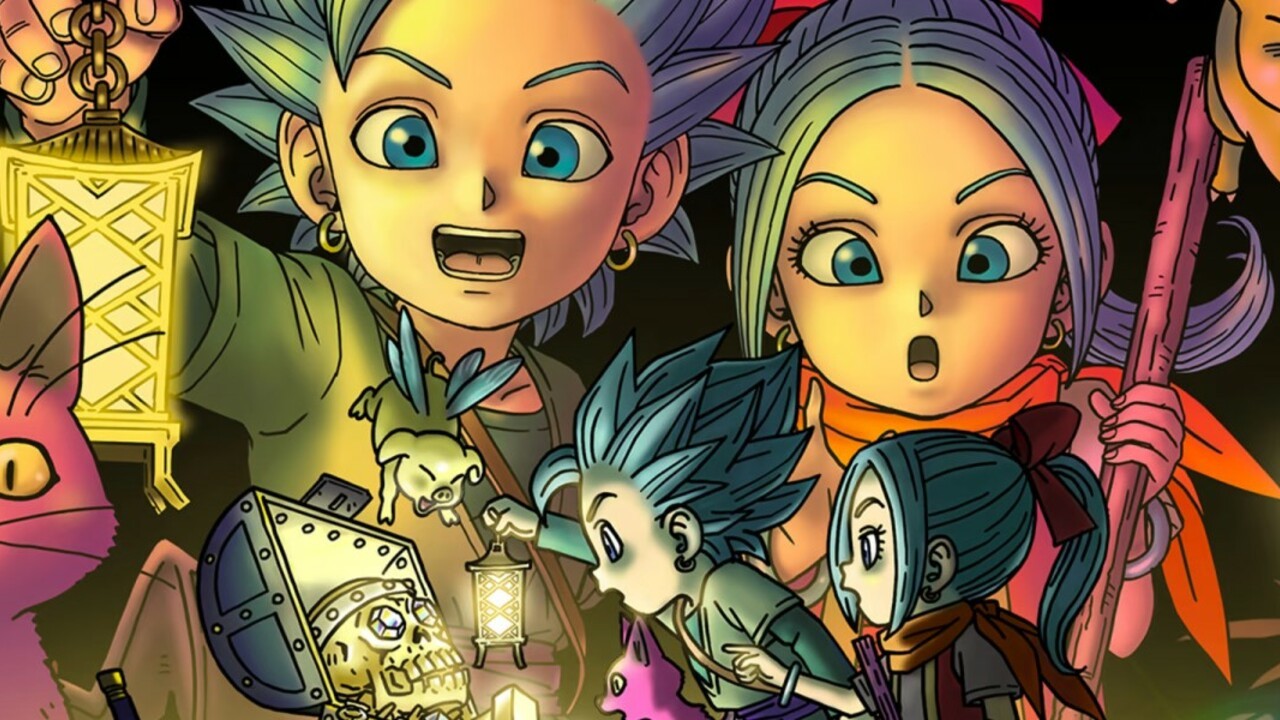 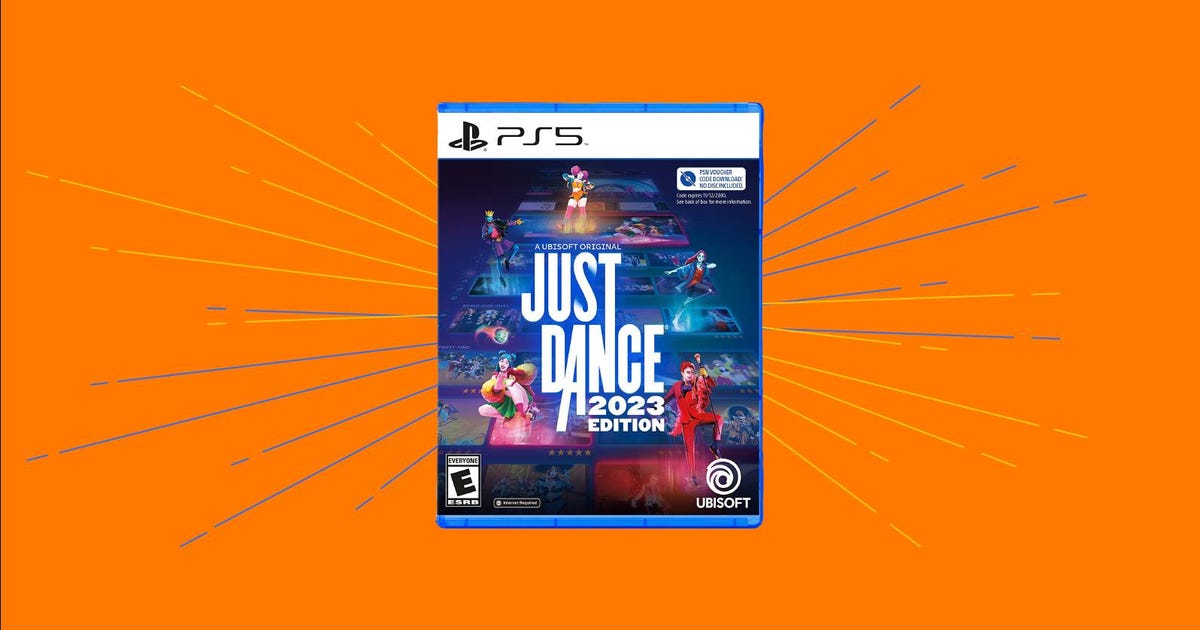 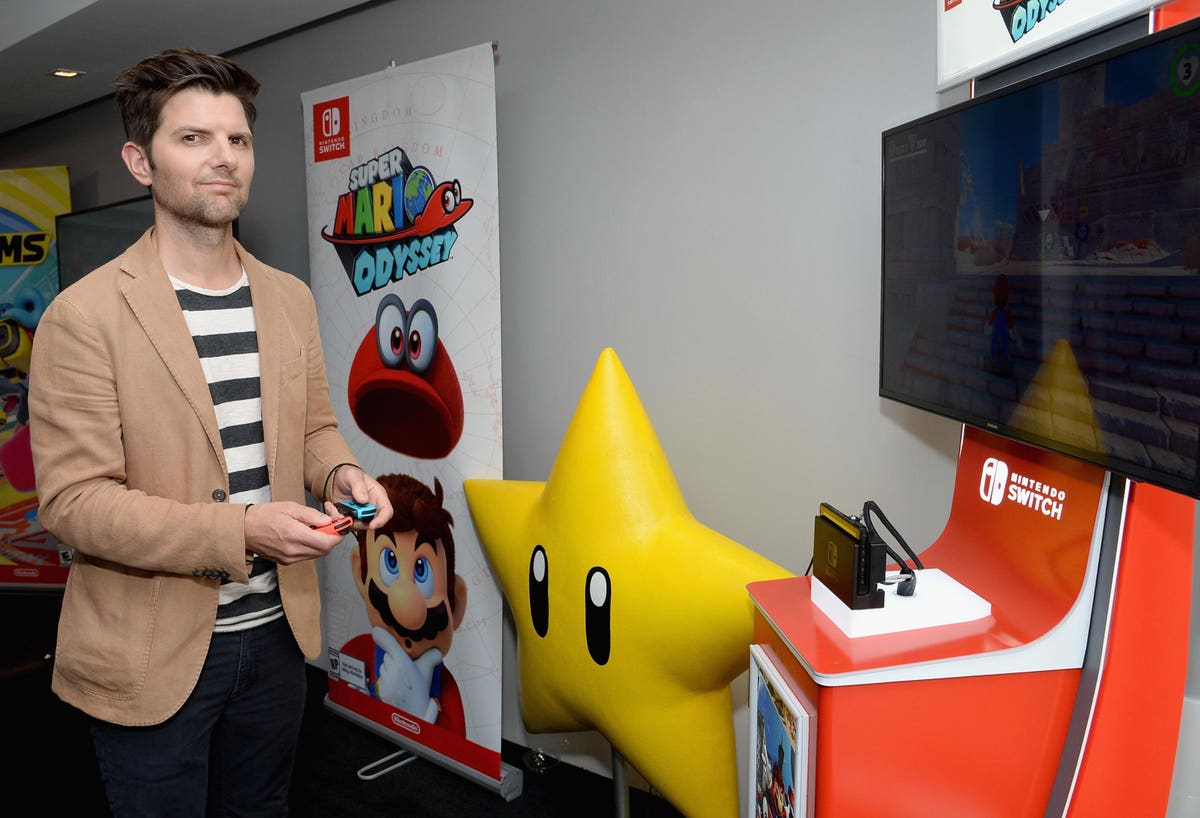 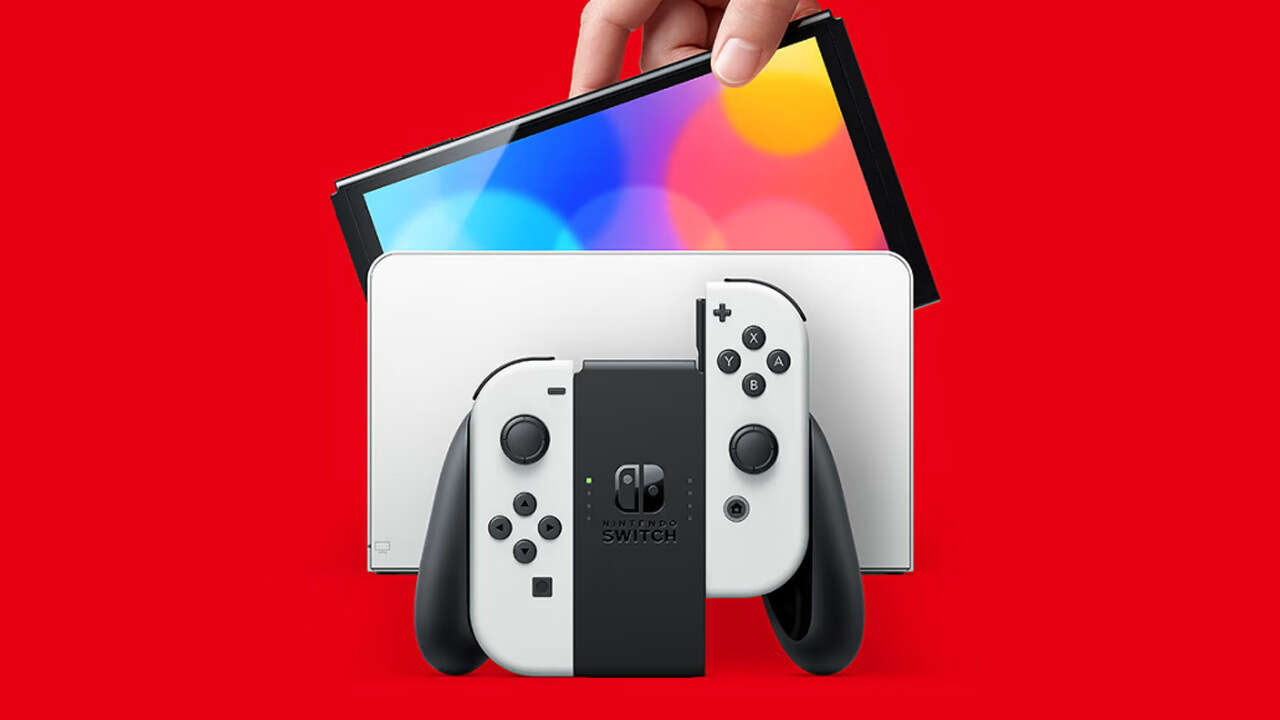