Nintendo has confirmed that it released a new Nintendo Switch console to counter the hacking that targeted the system. When exactly this new version of the console released, and what improvements it made exactly, we don’t know, but its release was confirmed during the trial involving Nintendo and Team Xecuter hacker Gary Bowser. The trial concluded with a 40-month prison sentence for the latter, and now some documents from the case have surfaced online, revealing more details and insight, including word of the aforementioned console.

“Nintendo has had to release a new version of our hardware in response to one of these hacking tools, and this modification entailed countless hours of engineering and adjustments to our global manufacturing and distribution chains and, of course, corresponding resources,” said Nintendo of the console. “To be clear, these effects are a direct result of the defendant and Team Xecutor attacking our technological protection measures.”

Again, this is the extent of information we have about the Nintendo console. For the average consumer, it sounds like these changes aren’t pertinent, but the whole ordeal was apparently a considerable headache for Nintendo, which explains why they went after Bowser as intensely as it did. In fact, Nintendo even noted that it treated this case very seriously in order to send a message.

As for when the model was released, it’s not divulged, but it’s believed to have happened back in 2018, which means if you bought a Switch after this you have the new and improved model. If you bought one during the launch year, you don’t.

The best multiplayer Nintendo Switch games, according to experts 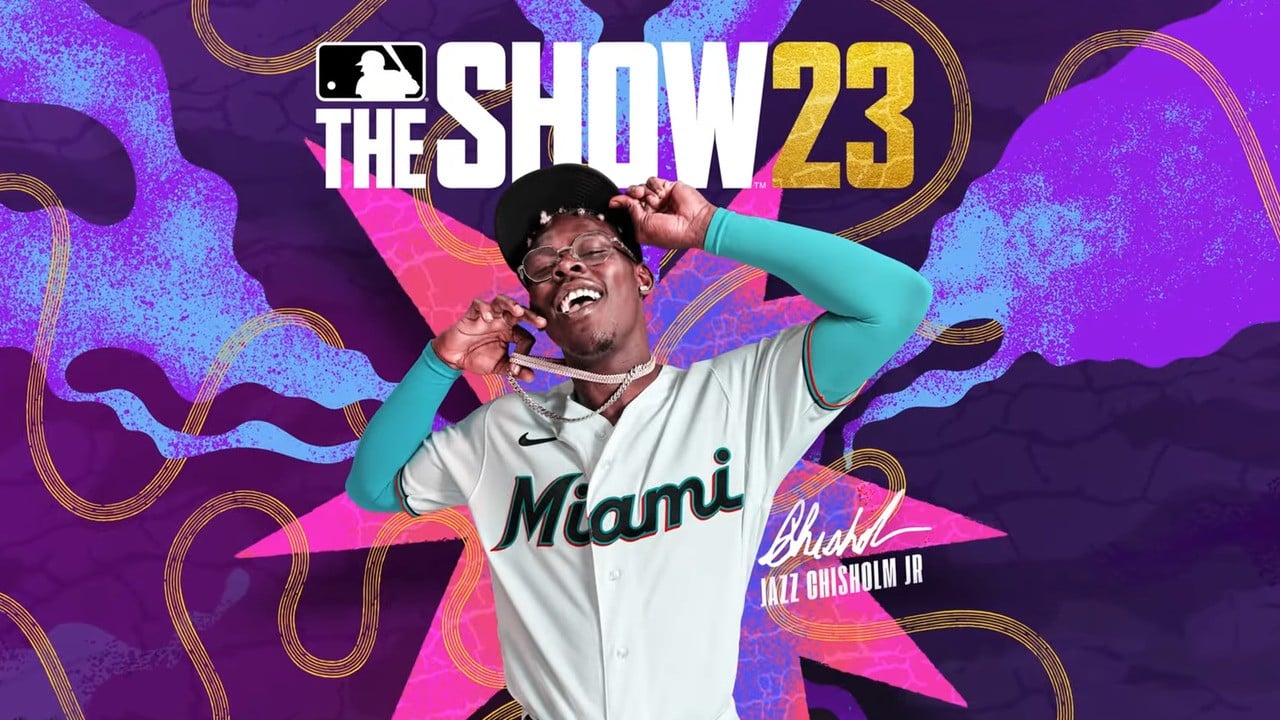