ARK: Survival Evolved has been around in one form or another for many years now, and that means that it’s received a lot in the way of new content. Thankfully, all of that new content will seemingly be included in the Ultimate Survivor Edition of the Nintendo Switch version, but it doesn’t end there – this version of the survival game is also getting a Switch-exclusive mode.

A blog post on the official ARK: Survival Evolved website announces the new mode, which is called ‘Young Explorers Mode,’ and outlines exactly what players can expect. “Take a journey through the epochs in this new educational game mode that invites families and kids to learn about the fascinating prehistoric creatures that inspired the game,” the post reads. “Young Explorers Mode is appropriate for even the smallest of survivors!”

This mode, it sounds like, will be similar to Assassin’s Creed’s Discovery Tour Mode, which allows players to take a tour of historical sites, finding out all the information about them without the fear of combat getting in the way. This is great news for fans who want to learn more about prehistory, or introduce their little ones to their favourite game in a safe environment.

Jeremy Stieglitz, one of the lead designers on ARK: Survival Evolved, has taken to Twitter to confirm that while the Nintendo Switch version of the Ultimate Survivor Edition will be getting the expansions available on other platforms, the Young Explorers Mode will be a Nintendo Switch exclusive.

FYI ARK Nintendo Switch WILL be getting Ascension for ScorchedEarth. We’ll also be adding that cinematic & all of the new story/cinematic/voice content, to all the other platforms of ARK later this year! (however Young Explorers Mode will be Switch exclusive) #ARKSurvivalEvolved

Players looking forward to the new mode will be able to play it when the ARK: Ultimate Survivor Edition is released for Nintendo Switch in September 2022.

The sequel to Survival evolved is already in the works, so check out our Ark 2 release date guide to find out when you can play it.

10 Best Launch Titles, According To Metacritic 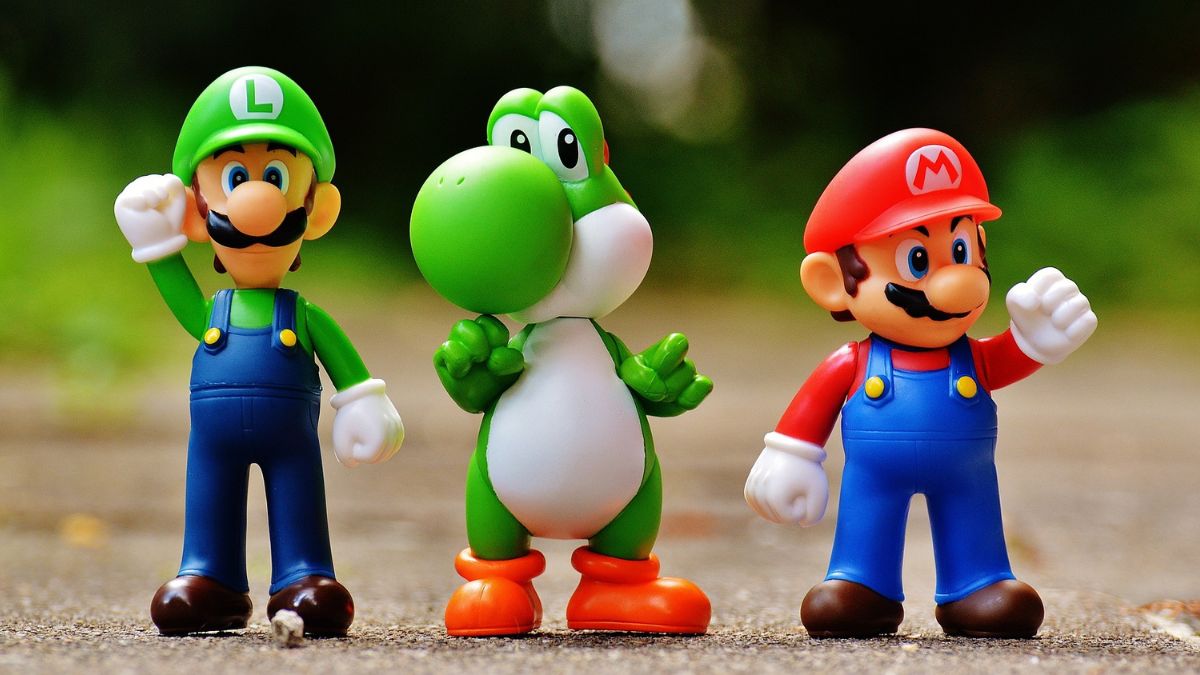 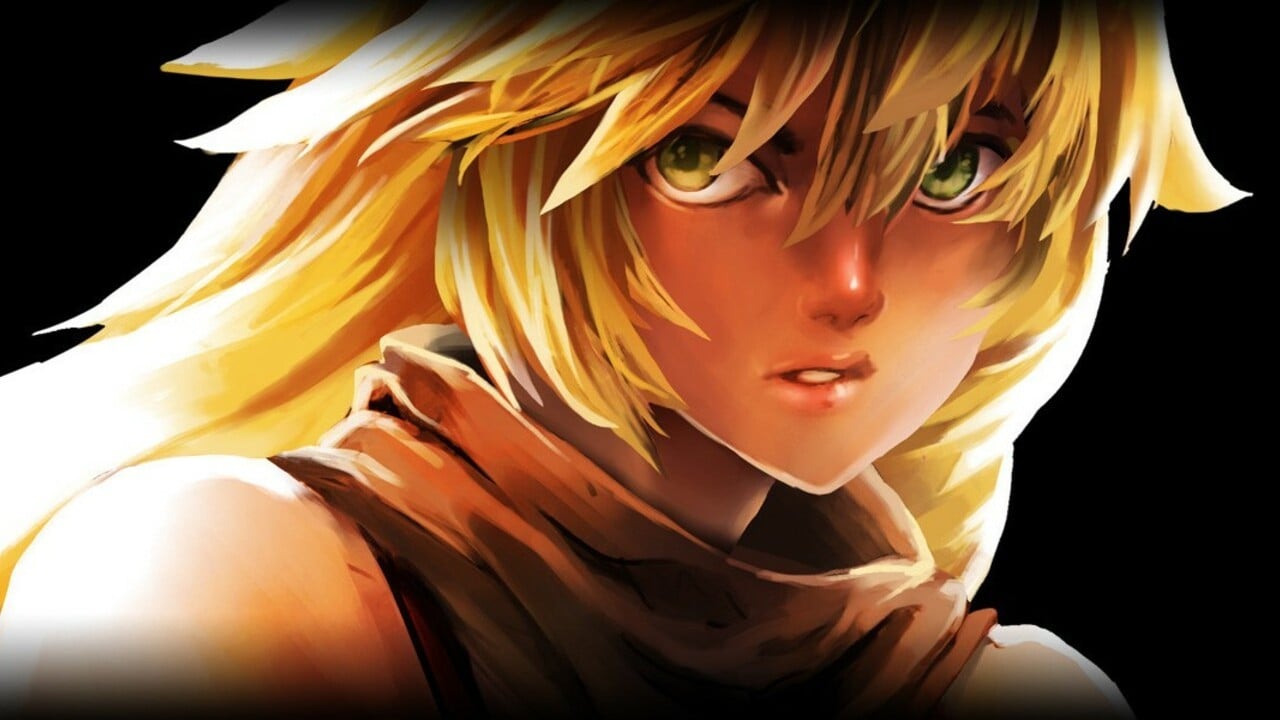 Borderlands 3 Is Coming To Nintendo Change 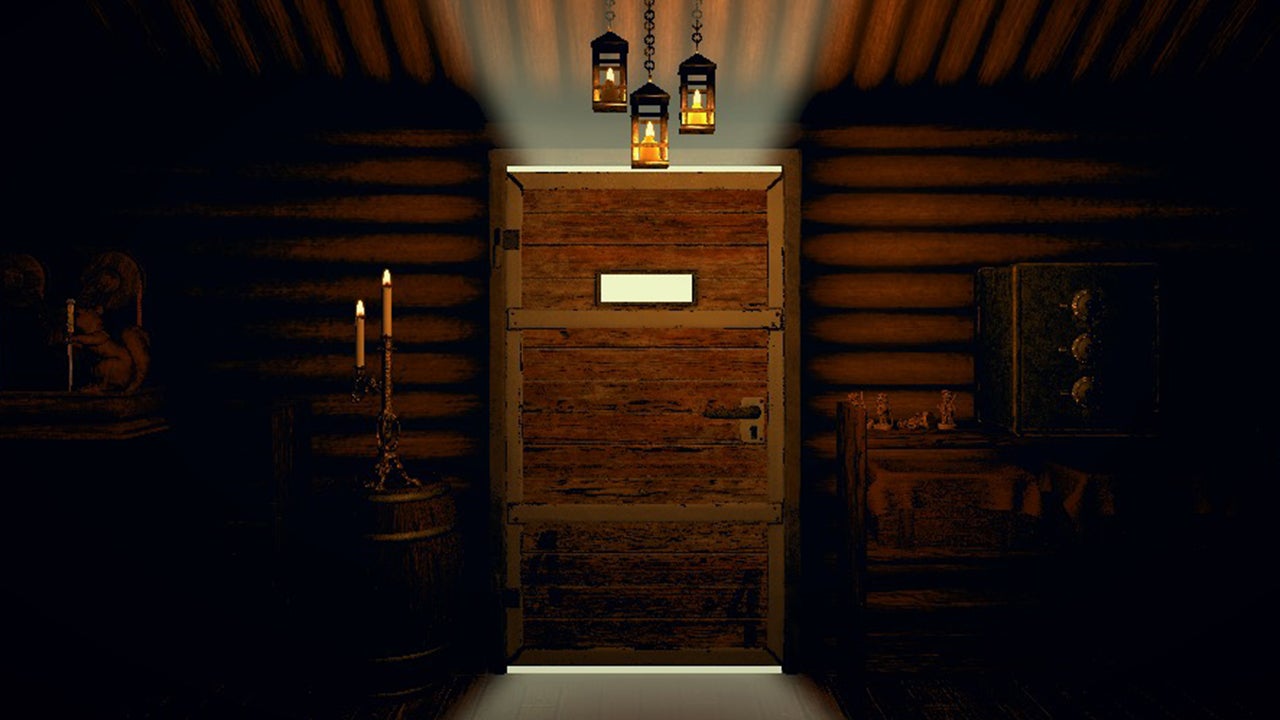