Take a look at this week’s bumper crop of new Nintendo Switch releases.

Stating with the new, we have Fall Guys: Ultimate Knockout, which comes to Nintendo Switch as a free-to-play title supported by seasonal content updates. It’s a chaotic and fun game that’s well worth trying… assuming the port is up to scratch.

Fair enough! We totally get it. The web’s generally faster and nicer without them. But they’re also how we pay the bills, so if you like what we do you could always buy the team a cup of coffee to say “thanks”.

Ubisoft’s Roller Champions is another free-to-play multiplayer game. It was released on other platforms last month and hasn’t been a runaway success. Nonetheless, it seems to have found an appreciative core audience of players, so it’s definitely another one to try.

Fire Emblem Warriors: Three Hopes is Nintendo’s big release of the month. It takes characters from Fire Emblem: Three Houses on a hack-and-slash adventure full to the brim with fan service.

Here’s a look at the currently confirmed Switch release list. Expect a few updates throughout the week.

Visit the Thumbsticks new releases page for the latest video games. You can also follow us on Flipboard, Facebook, Google News, and Twitter for regular news updates.

We hope you found it useful, or informative, or thought provoking, or maybe even a little entertaining. Perhaps it was a guide that helped you through a tight spot, or we even saved you some money? Lovely stuff! If you’d like to say “thanks” you could always buy the team a cup of coffee. 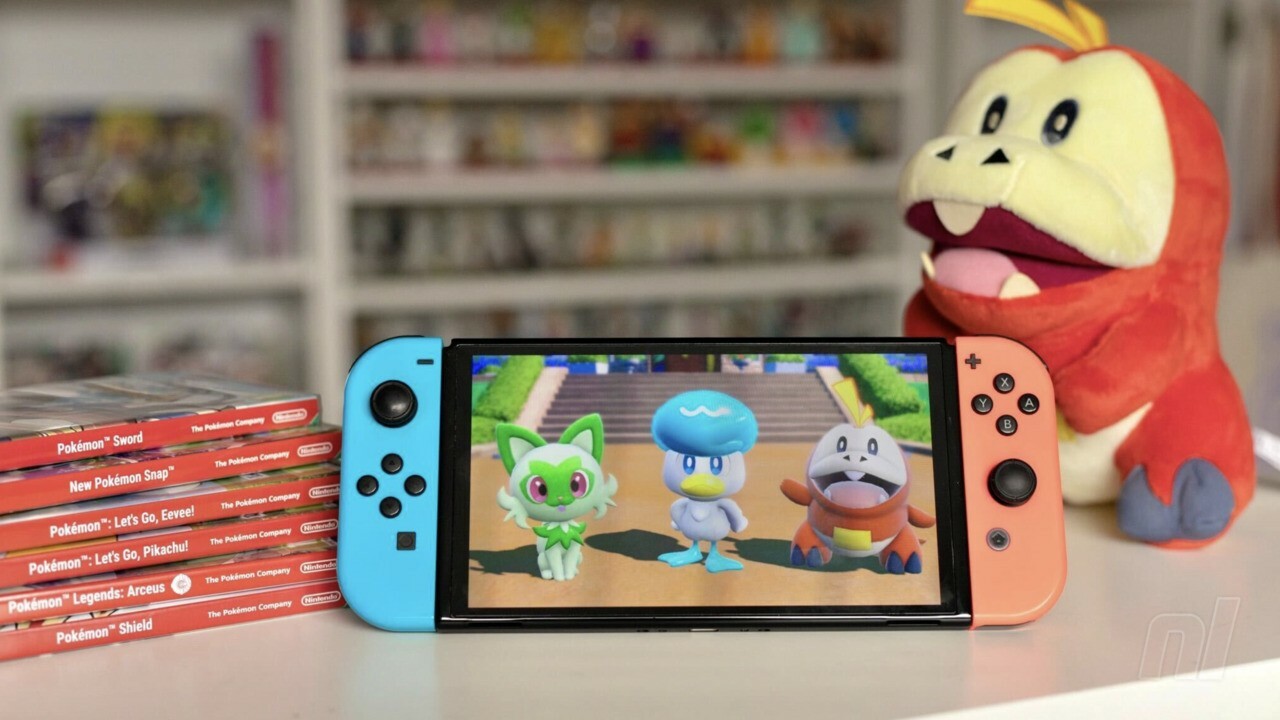 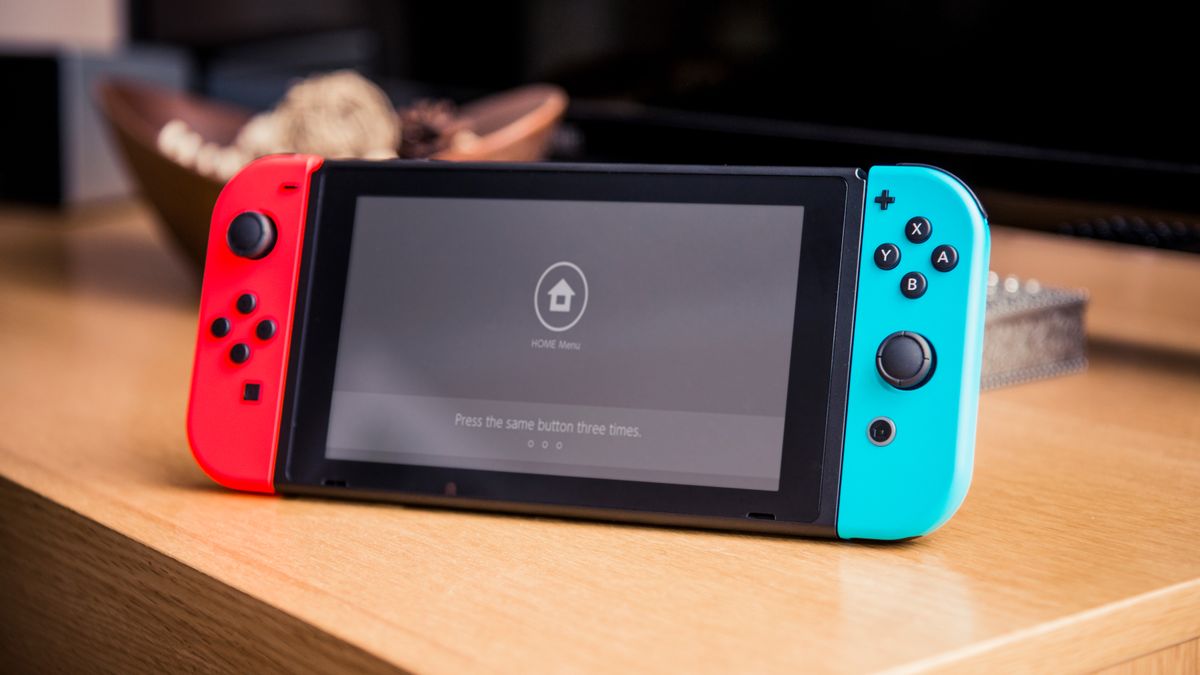 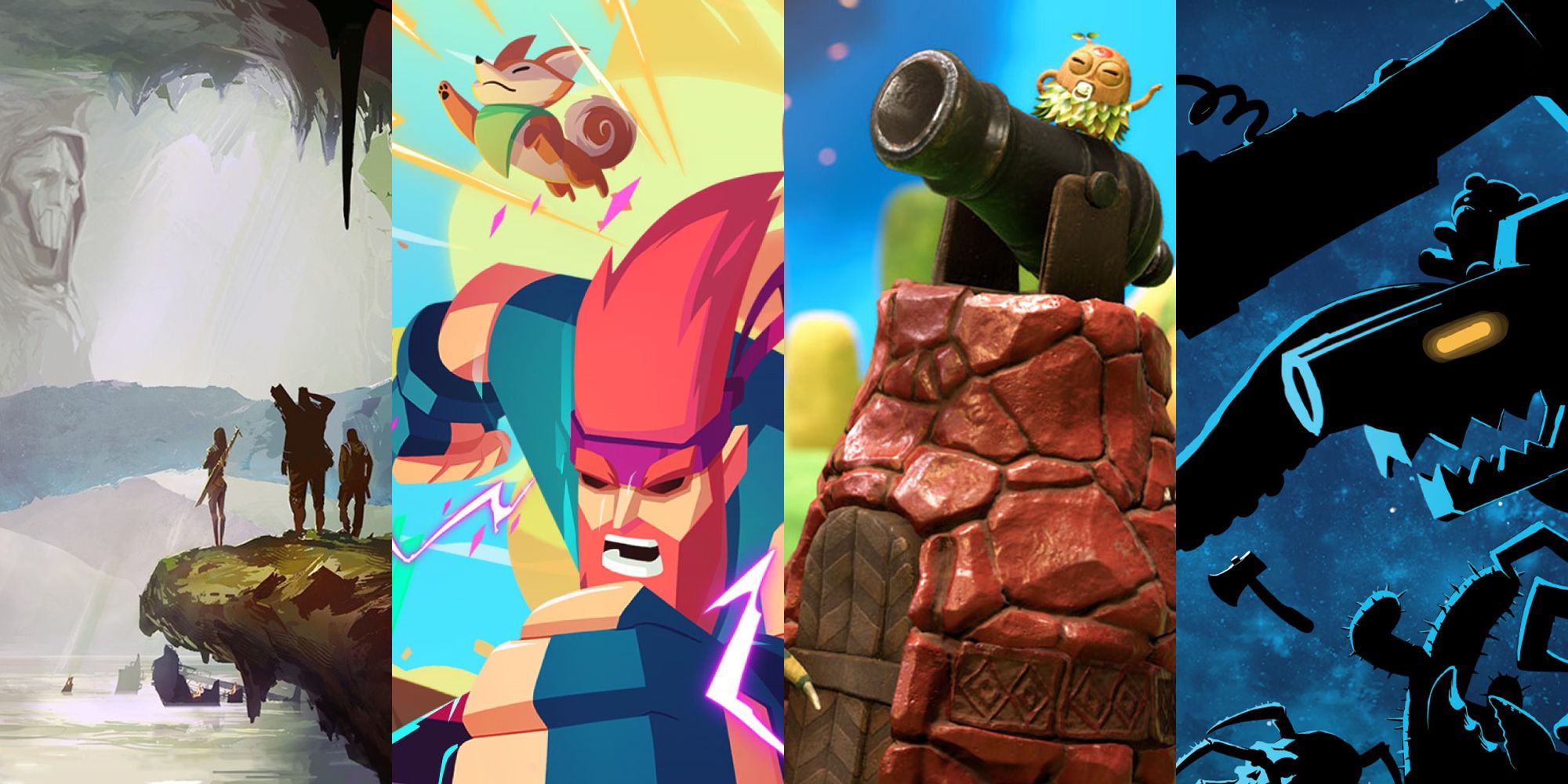