It is already known in the gamer’s world that LEGO Brawls, “a minifigure game that was previously launched on Apple Arcade in 2019,” was set to arrive this summer on consoles. Now, a specific release date has been shared with the public. 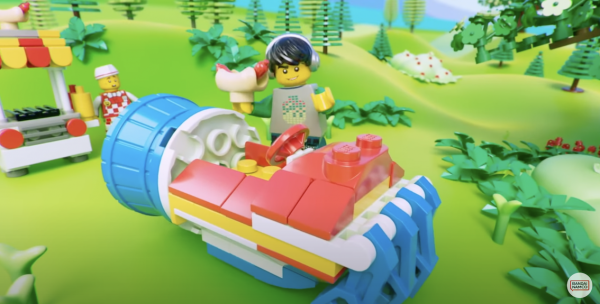 What Can You Do in ‘LEGO Brawls’?

Set in the LEGO Universe is a fast-paced 4v4 multiplayer brawler set. Players of all ages can enjoy together for non-stop action. And now the game can be enjoyed anywhere and at any time.

Create and customize your own characters in LEGO Brawls. Enjoy collaborating with your teammates. Moreover, you can battle it out “across iconic locations in classic Lego themes, including the world of Ninjago,” according to Nintendo Life.

You can battle through epic LEGO themes. All of your favorite Lego themes are available in LEGO Brawls, “from the swashbuckling shores of Barracuda Bay, to the waterlogged caverns of Ninjago Seabound, to a dusty wild west saloon and the mythical Monkie Kid jungle,” according to Eurogamer. Along the way, you can collect unlockable minifigs, power-ups, and emotes.

In LEGO Brawls, you can cross-play with friends across platforms. You can team up with friends and brawl 4v4. You can also play a battle royale-style game mode where it’s “every-player-for-themselves,” said Gematsu. Levels have unique challenges and win conditions, with multiple game modes.

Moreover, you can “battle and build your way to the top of the global leaderboards,” said Gematsu.

Read Also: How to Clear Nintendo Switch Cache in 6 Steps and Why You Need to Do It

How to Play ‘LEGO Brawls’?

LEGO Brawls is a mobile platform fighter. The game has an emphasis on character customization and cosmetics.

It is published by The LEGO Group and Bandai Namco Entertainment. It was developed by American studio RED Games. In September 19, 2019, it was released exclusively for Apple Arcade, for iOS devices, with the LEGO Builder’s Journey and LEGO Brawls are the first two LEGO game.

LEGO Brawls utilizes four-player vs. four-player multiplayer. It has a goal of controlling the center of the map until your team’s color is full.

Movement options and hazards to avoid are provided in themed stages like Jurassic World and Ninjago. Special powerups like a mech, helicopter, or giant dinosaur can be earned by destroying item boxes. In the game, players can just swat each other to death.

LEGO Brawls also comes with a training and party feature. The game allows you to create your own “hero” with its own weapons and power-ups. Mystery chests that contain either a cosmetic element or a combat element will be gained as you continue playing.

The game is entirely free to play on all platforms. There are no in-game transactions. Just by playing the game, you will unlock all cosmetics and weapons.

Relates Article: Nintendo Switch Price Update How Much Would A Switch Cost? 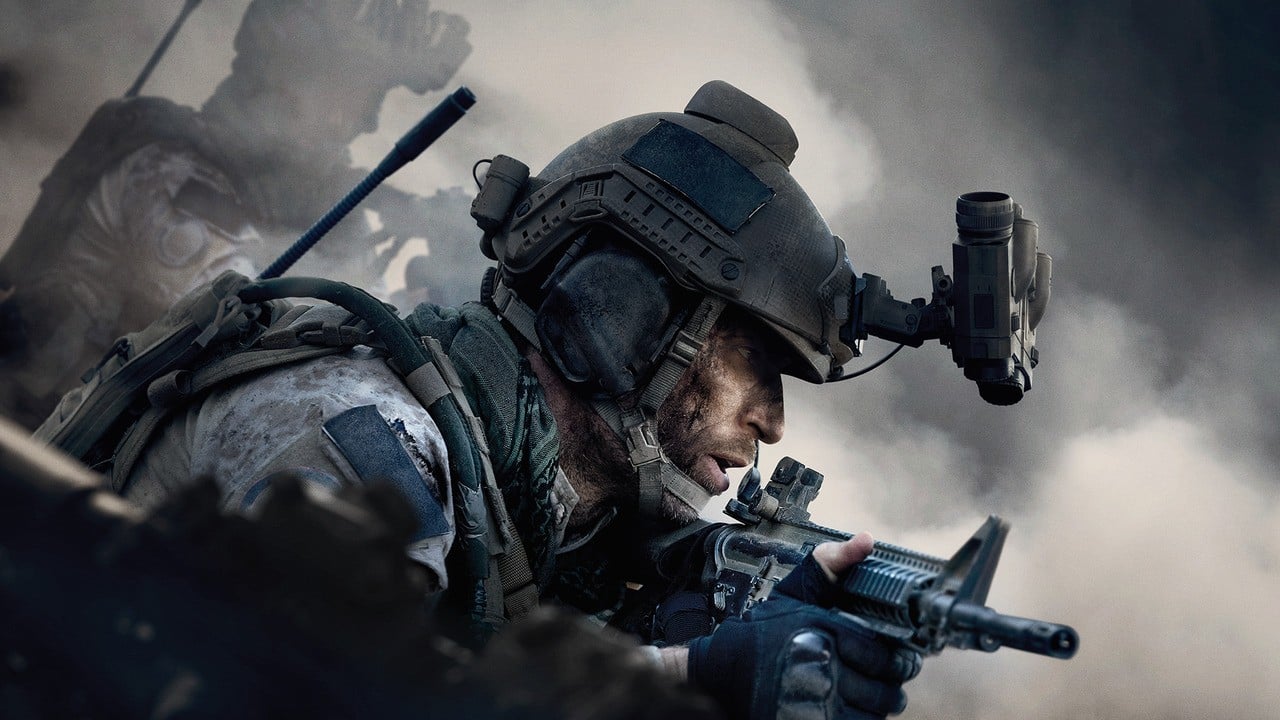