Atari’s asking you to save the company’s history by fighting off killer pixels and difficult puzzles in Atari Mania, a brand new game which sees you defending the Atari Vault. If only that was a real building…

Developed by ILLOGIKA, Ataria Mania contains 150 microgames based on various Atari properties from the ’70s and ’80s. The company is celebrating its 50th anniversary later this month, and this collection seems like the perfect celebration.

Taking a leaf out of WarioWare‘s book, the compilation is set to be filled with humour and increasingly difficult fast and furious puzzles, all supported by a storyline that will be told as you play through the microgames.

Gaming classics such as Pong, Asteroids, Centipedes, and tons of others will make an appearance as games, Easter Eggs, and maybe even characters! While the full list of games hasn’t been revealed, we do have a pretty good idea of what to expect from this microgame compilation thanks to a press release:

In Atari Mania, you’ll step into the shoes of “Caretaker of the Atari Vault,” tasked with watching over the storehouse of retro-tastic Atari games. One night, a dead pixel appears, and then soon enough, all heck breaks loose! As you journey through the Vault, you find that familiar and beloved games have begun to warp, mutate, and meld into a series of increasingly wild challenges.

With over 150 lightning-fast microgames to master, you will have to beat killer combinations of well-known Atari properties, solve puzzles, complete challenges, and beat the clock, all with fun Atari easter eggs to uncover along the way. As you advance, you will complete runs of increasingly difficult microgames in randomly generated order, before facing a series of epic boss battles.

Key Features of Atari Mania Include:

– Manic Mashups: Over 150 microgames inspired by the breadth of Atari’s decades-spanning catalog, from Asteroids to Yars’ Revenge. Fight back Centipedes with a Pong paddle while the iconic Adventure dragon hunts you down! It’s crossover madness in the best way possible!
– Excellent Exploration: Solve tricky puzzles and utilize clever tools to progress through the Vault and discover classically-inspired Atari Easter Eggs.
– Pixel-Perfect Pizzaz: A charming neo-retro art update to the classic Atari 2600 style is completed by a soundtrack of retro-inspired jams.
– Characters Like You’ve Never Seen Them Before: Go face to antennae with some of the greatest games and characters in video game history. Trust us — you’ll never think of Bentley Bear the same way again!
– Treasure Trove of Atari History: Collectibles abound, including vintage Atari art, posters, manuals, and fun facts. Fully playable versions of remastered Atari classics are unlocked by completing cheeky challenges. 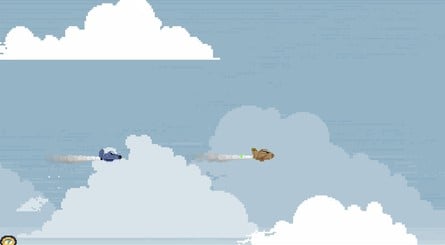 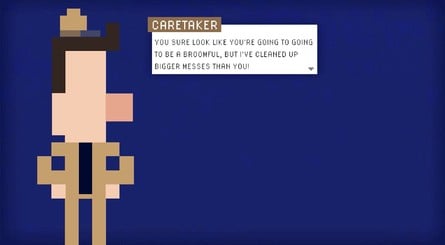 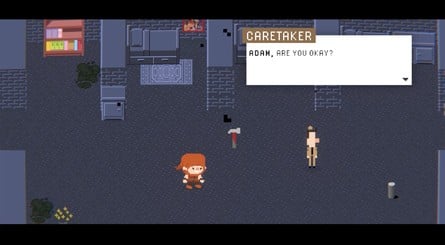 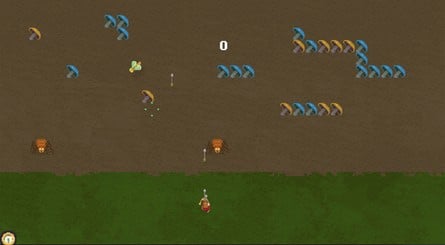 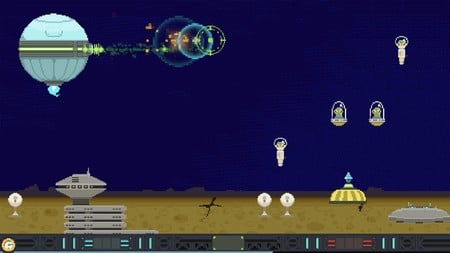 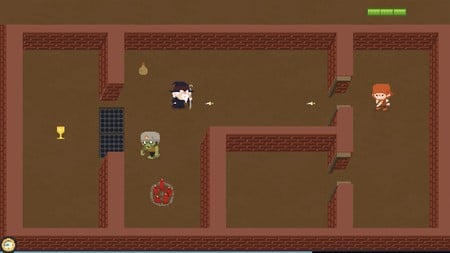 Atari Mania launches on Switch for $19.99 some time this summer. We’ll let you know as soon as we have a concrete release date. For now, share with us what games and references you want to see in the comments! 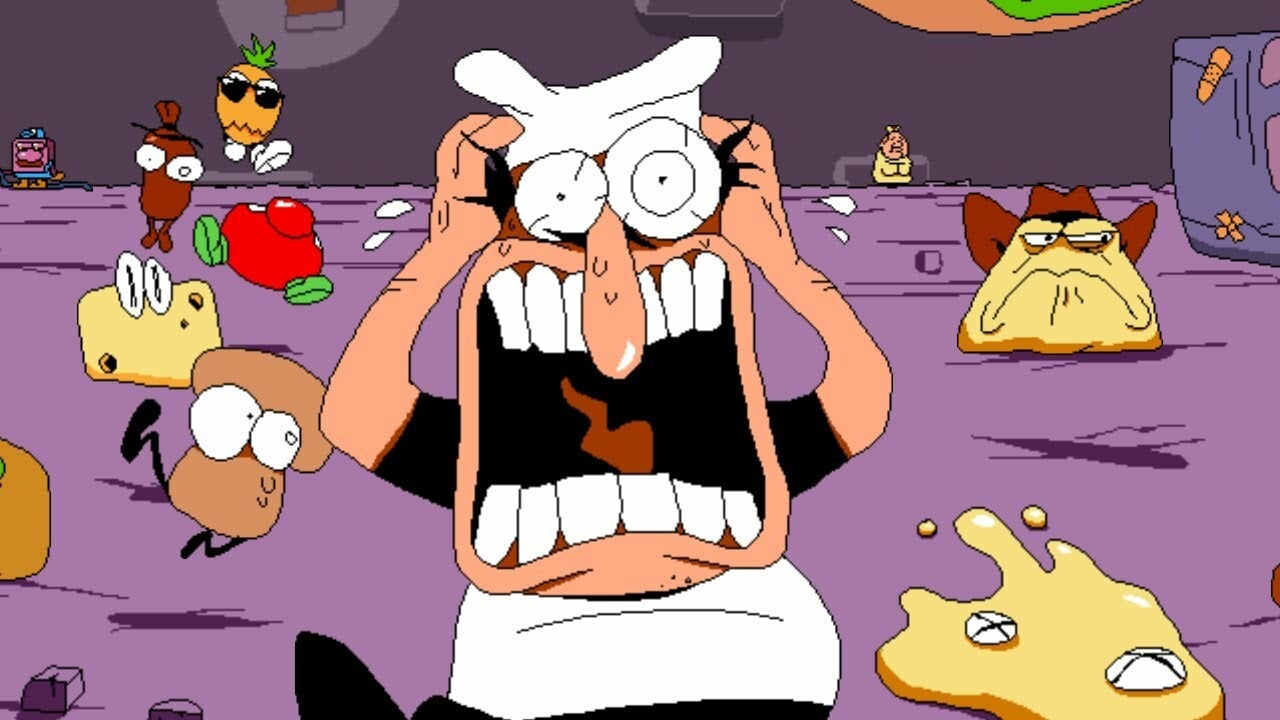 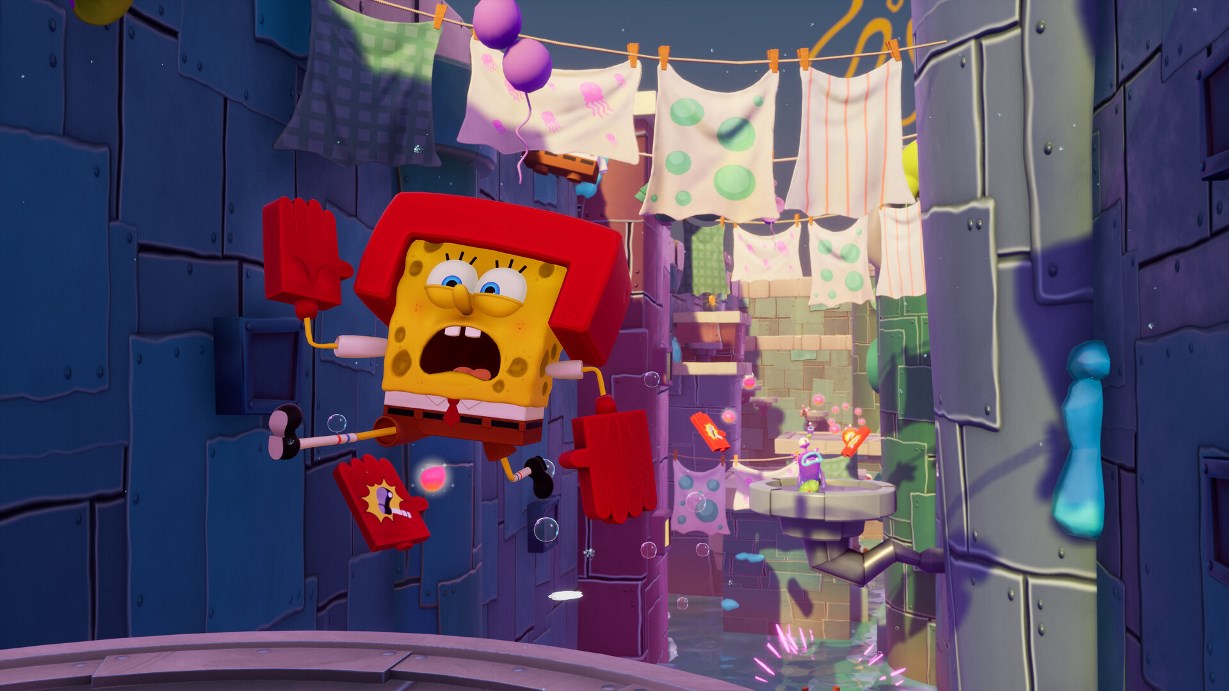 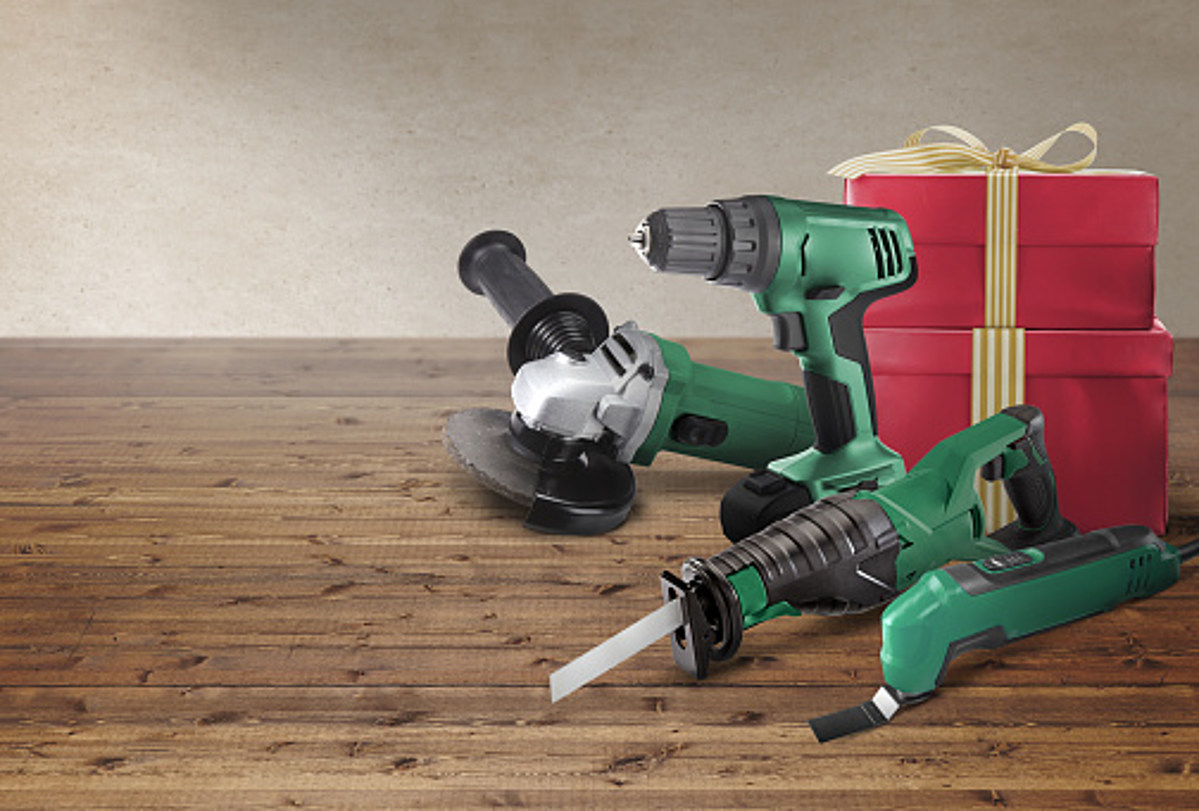 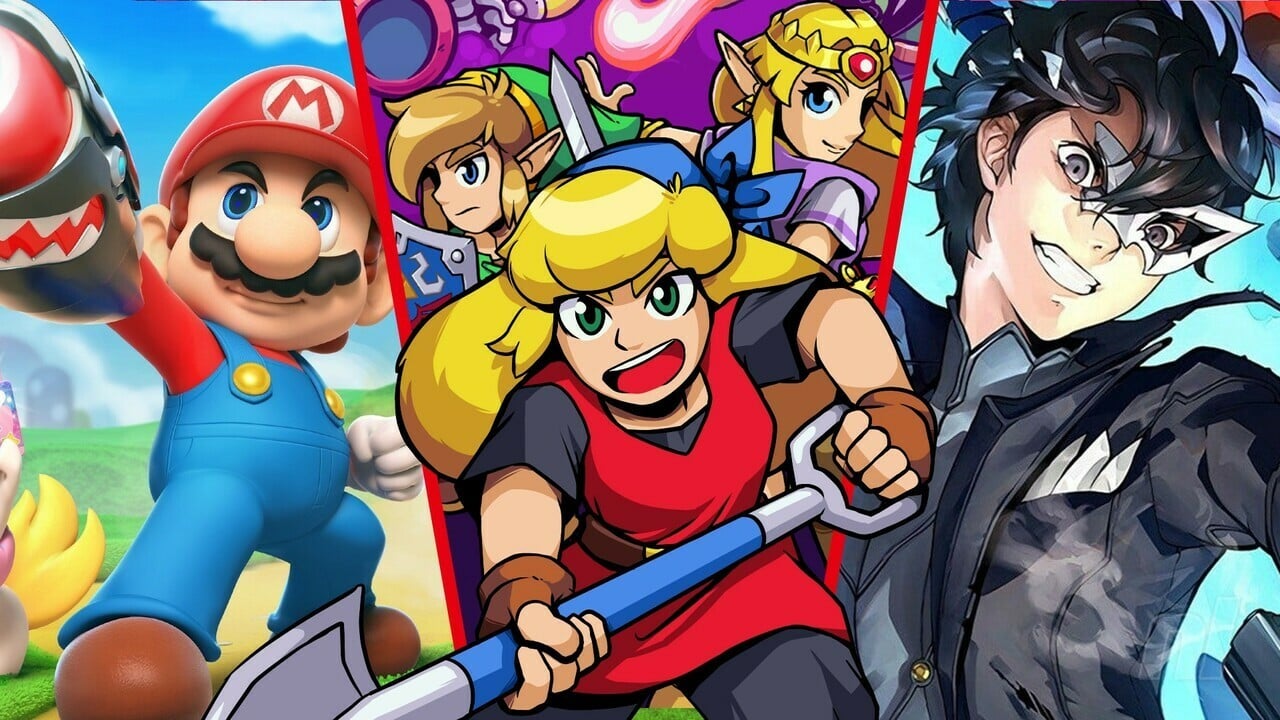