Neon White Is Now Available On Steam and The Nintendo Switch

Annapurna Interactive works with independent video game creators around the world. Since 2016, the company has released various popular titles such as Outer Wilds, Solar Ash and A Memoir Blue. Most recently, Annapurna Interactive partnered with Ben Esposito and Angel Matrix, indie video game developers, to release Neon White. The game is now available on PC via Steam and the Nintendo Switch. Interested fans can check out the game and further details here.

In the short launch trailer, fans are given a quick backstory into Neons before diving headfirst into action-packed and intense gameplay. In the game, players will have a first person perspective of the action and use various weapons to stop their enemies. The game is described as a fast, speedrunning FPS with weapons and parkour moves. Moreover, players will utilize a card based system as they move quickly through the levels. 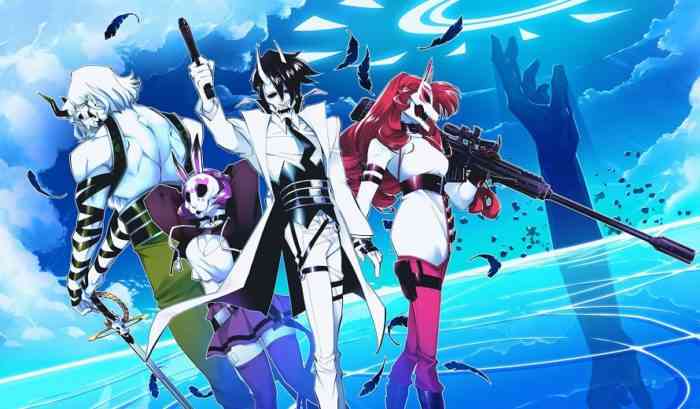 Players will take on the role of White, an assassin from Hell who must compete with other demons to enter Heaven permanently. Along the way, players will unravel various mysteries about the world while meeting other demons. Furthermore, the game’s story is told through a visual novel, which gives fans a unique way to uncover the past of White.

Additionally, interested fans can get access to the game’s soundtrack on Steam at the price of $9.99USD. The soundtrack is filled with quick, heart pounding beats from Machine Girls.

What are your thoughts on Neon White? Are you interested in its release? What do you think about the gameplay? Do you enjoy these types of games? Will you be purchasing it? Are you a fan of Annapurna Interactive? Let us know in the comments below or on Twitter and Facebook.

Fire Emblem Heroes Fans Are Down Bad For Summer-Themed Dimitri 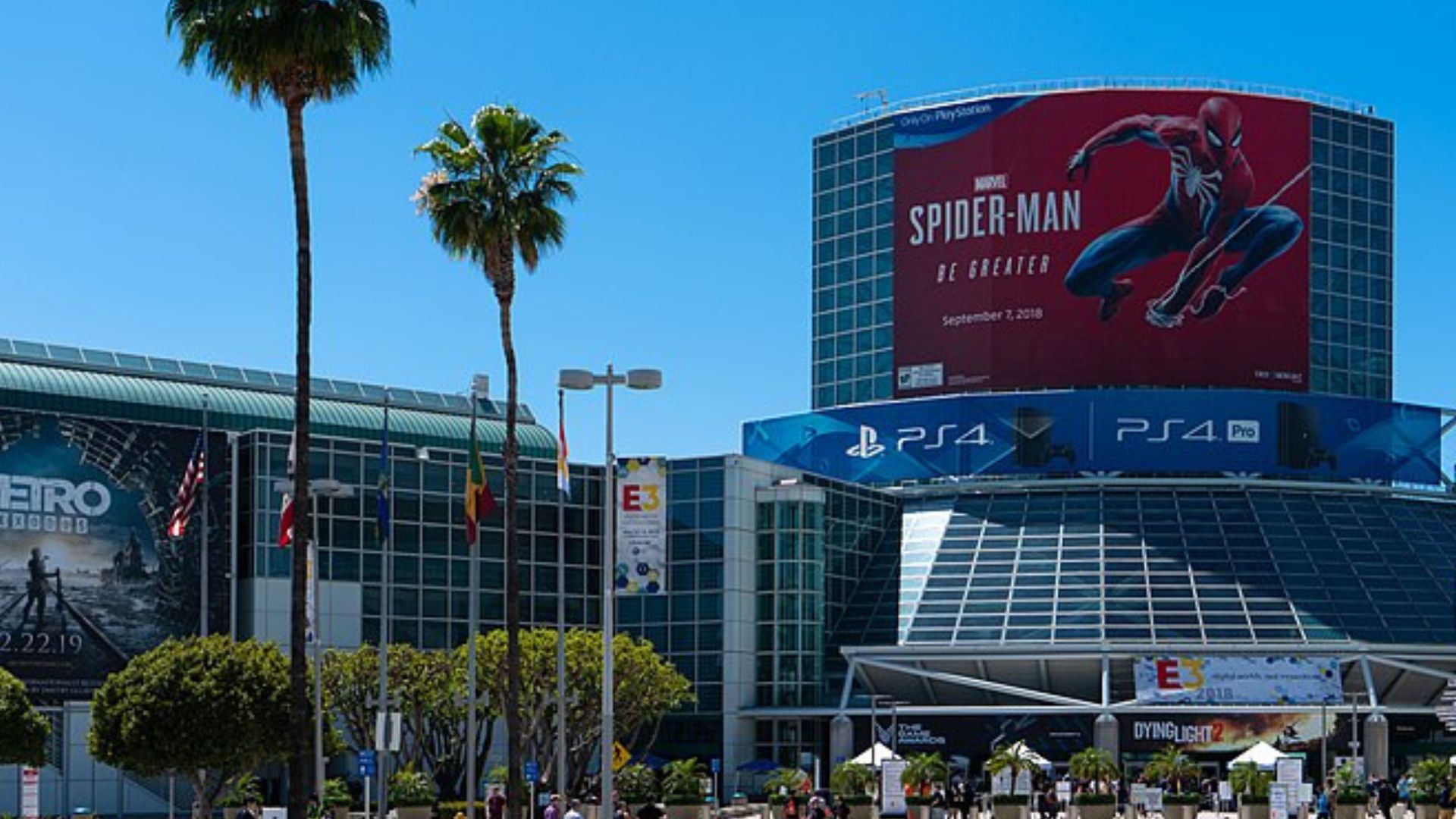 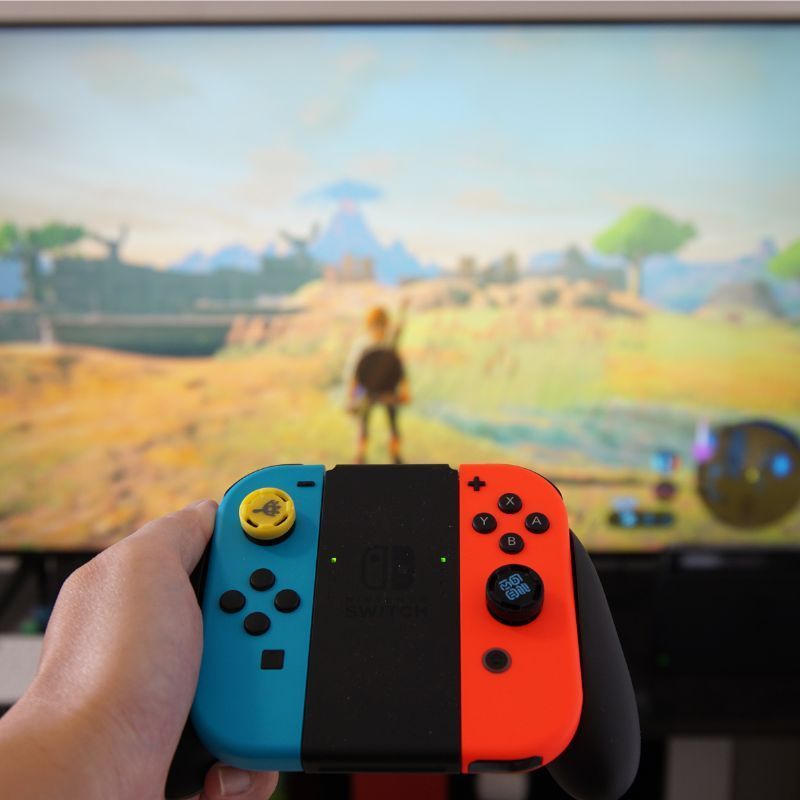 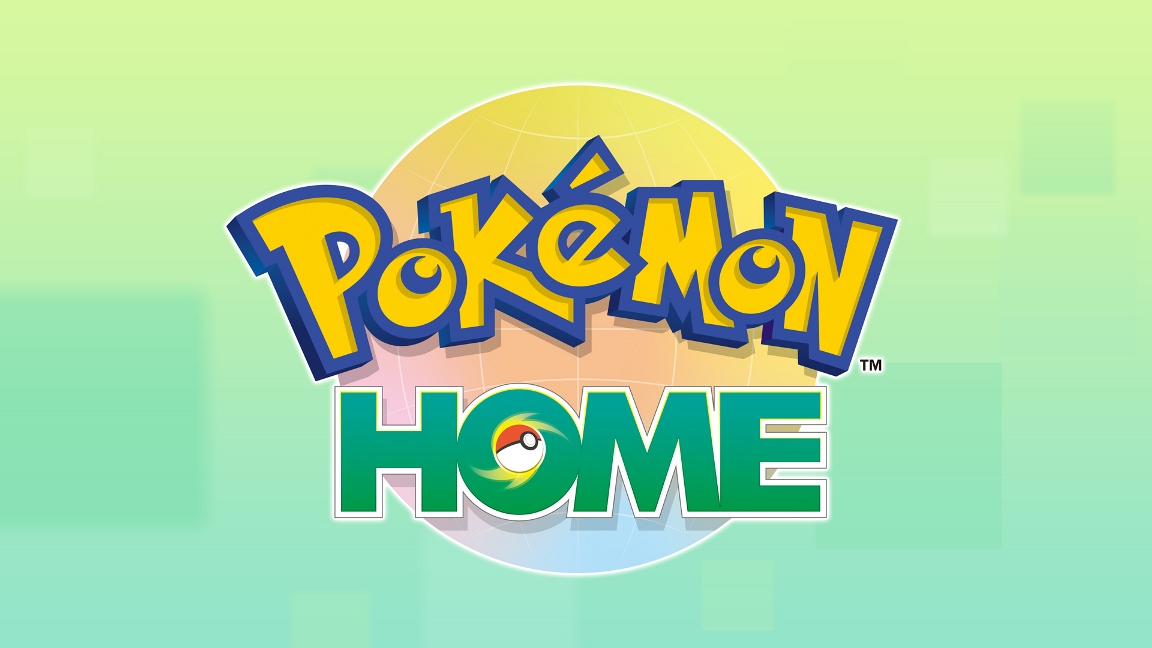