Oskar Karlsson and his dad, Andreas, had tried to create the perfect controller before. Oskar, a young Swedish boy and the oldest of his siblings, wanted to play games with them and his dad. But Oskar found it difficult to use a controller because of his spinal muscular atrophy — a condition which causes extreme weakness and wasting of his muscles.

“I like playing games because you can do anything,” said Oskar. His dad elaborated: “In the physical world, his body tells him what he can and cannot do, but in the game world there are no limits.”

With this in mind, Andreas Karlsson tried to build his own controllers to help his son play games, but the controllers never quite worked out. “They weren’t very good,” he says. So he contacted 8BitDo, a manufacturer and designer of game controllers, for advice. But he wasn’t expecting an answer from the co-founder and chief designer himself, Weiling Li.

“As a designer I want to use my skills to allow more people to enter the world of gaming,” Li said. “If we didn’t help, there would be a lot of children like him that wouldn’t have the chance to play games.”

8BitDo managed to connect with the Karlssons to collaborate on a controller that would help kids like Oskar, which they’re hoping to release to the world in 2022. It’s already helped Oskar, who was given the several prototypes, before ending on the design which the eventual controller will be based on. “Before, I couldn’t click R or the L, but now I can,” he says.

His dad is happy, too: “Now there are no limits to what Oskar can do.”

8BitDo is hoping to release their new controller later the year. 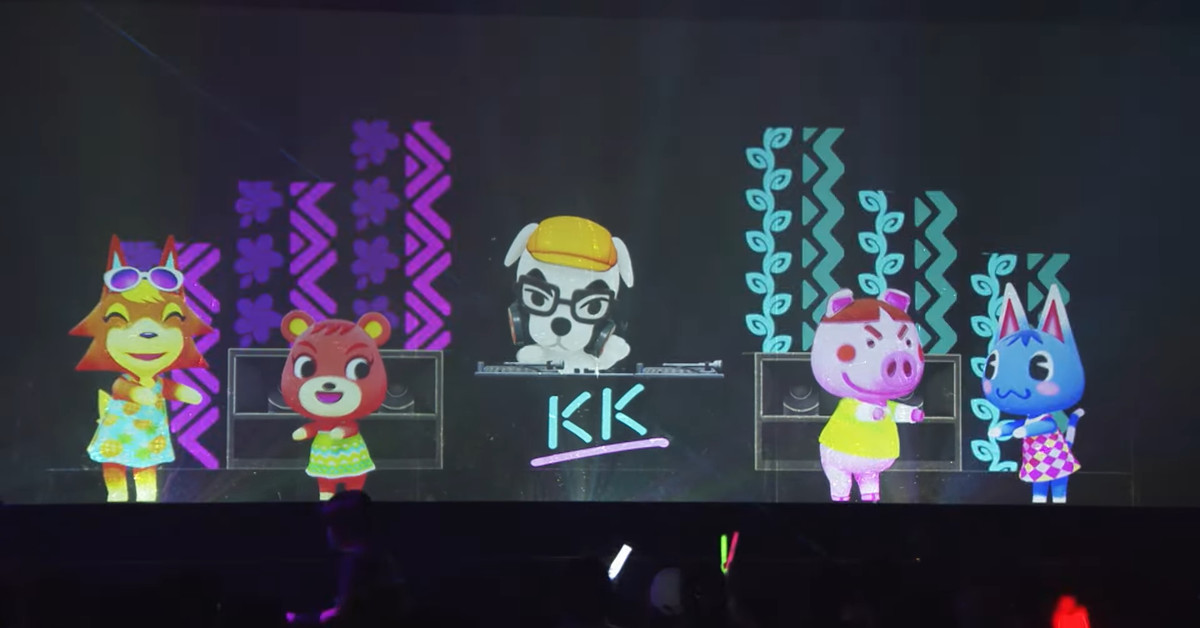 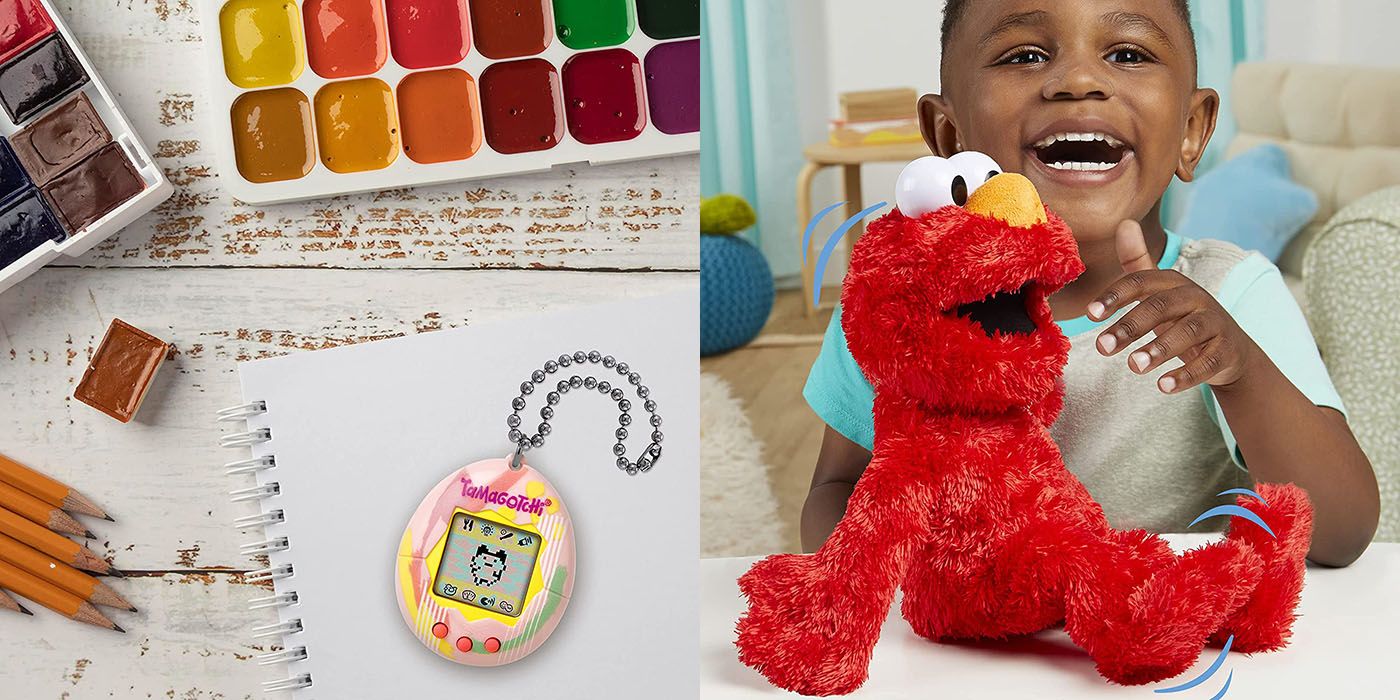