Vin Diesel has announced that he is producing a video game movie based on open-world hit Ark: Survival Evolved.

Taking to Instagram (opens in new tab) fresh off of the Xbox reveal that Ark 2 is set for release in 2023 (yes, Vin Diesel is riding a T-rex), the Fast and Furious actor revealed that he’s been asked to bring the franchise to cinemas by game studio Wildcard.

“The best game out right now is Ark Survival Evolved… my son introduced me to the game many years back. Then Wildcard and all of the [geniuses] over there asked me to shepherd the IP into the TV and Film space… an honor I can’t begin to describe,” Vin Diesel said.

No release date yet for Ark: The Movie, but Vin Diesel has something in the works. He continued, “I am excited for you all to see the franchise unfold on the big screen. Stay tuned.”

Ark’s movie debut isn’t its only foray into wilder media. Ark: The Animated Series is also in production. Featuring an all-star cast including David Tennant, Michelle Yeoh, Gerard Butler, Elliot Page, and Russell Crowe, the show is expected to drop later this year.

First released in 2017, Ark: Survival Evolved sees players battle for survival in a world populated by dinosaurs and other prehistoric creatures. Players can tame animals, build bases and, in later expansions, even head to outer space. The game has been wildly successful, with tens of millions of players jumping into the series on console and PC.

For more on the Xbox/Bethesda stream, here’s a look at everything revealed during the show. On the movie side of things, discover what’s coming to cinemas this year with our movie release dates guide. 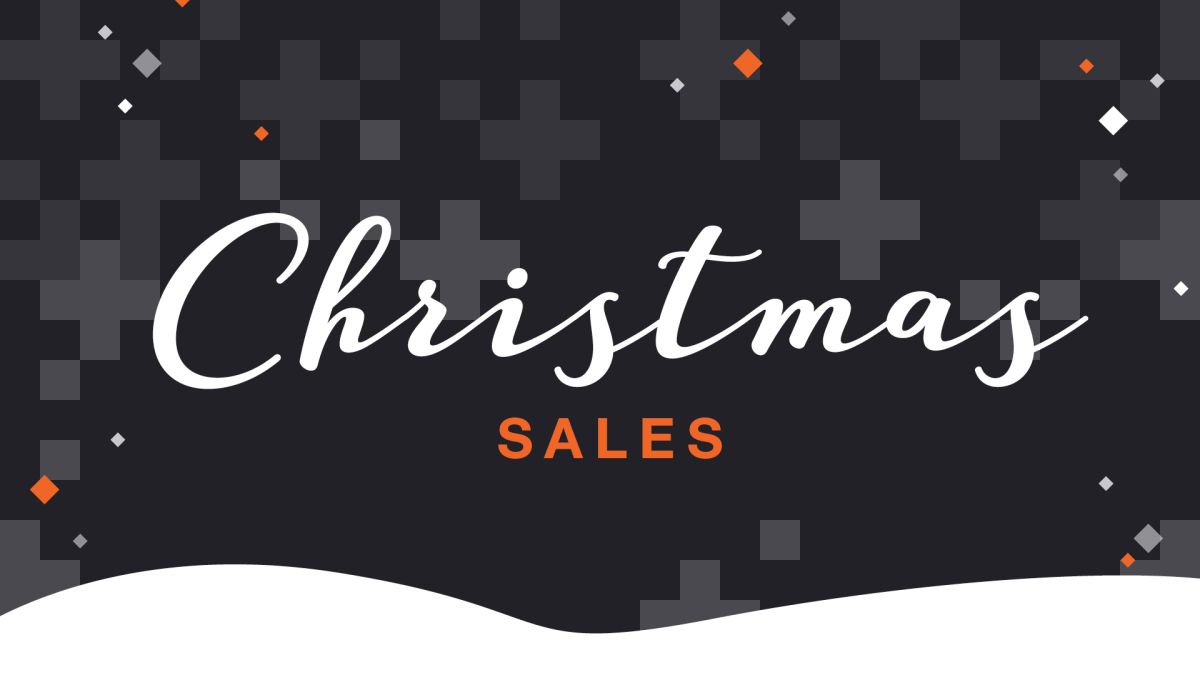 The most effective Christmas gross sales for gaming in 2022 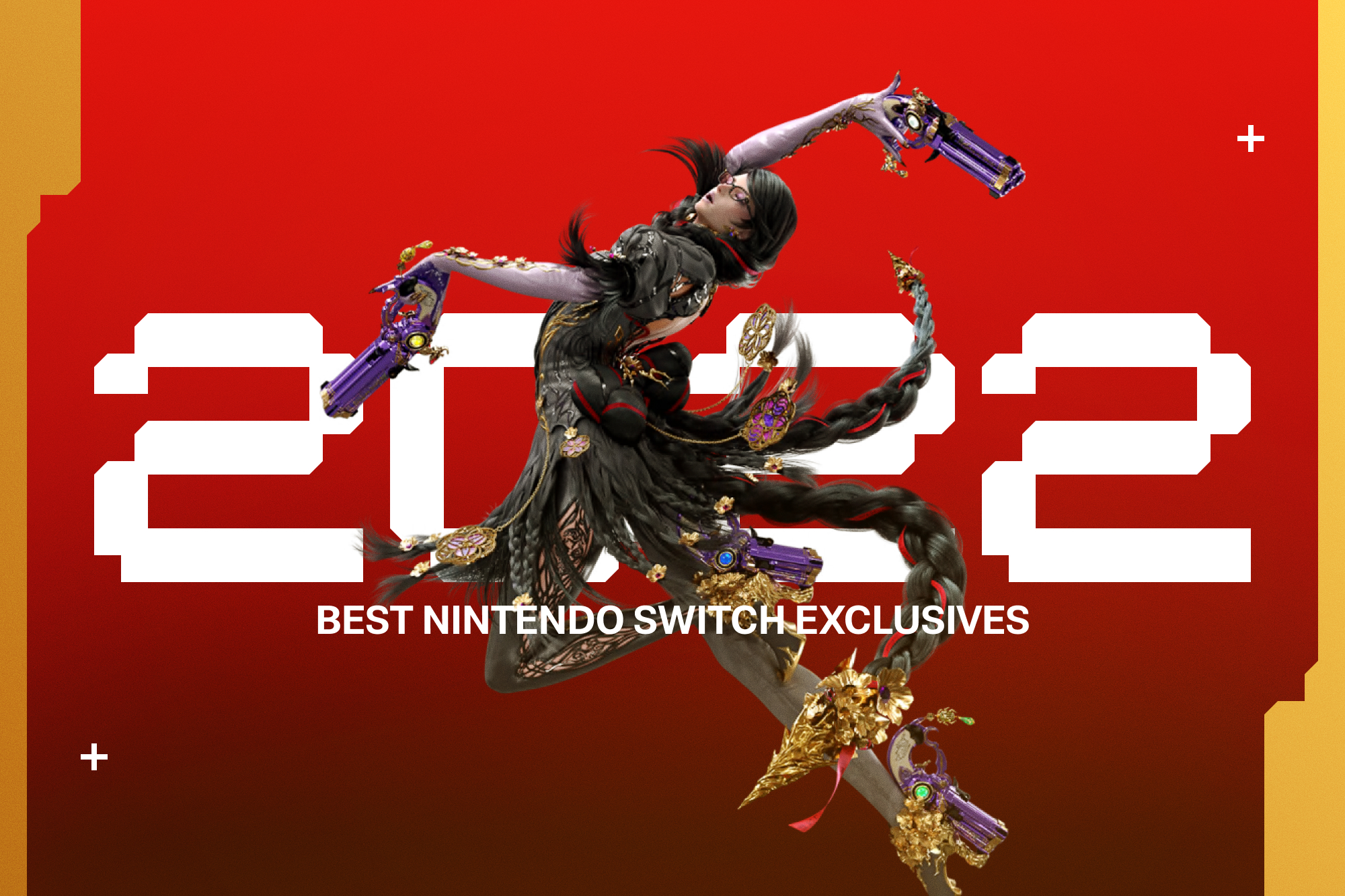