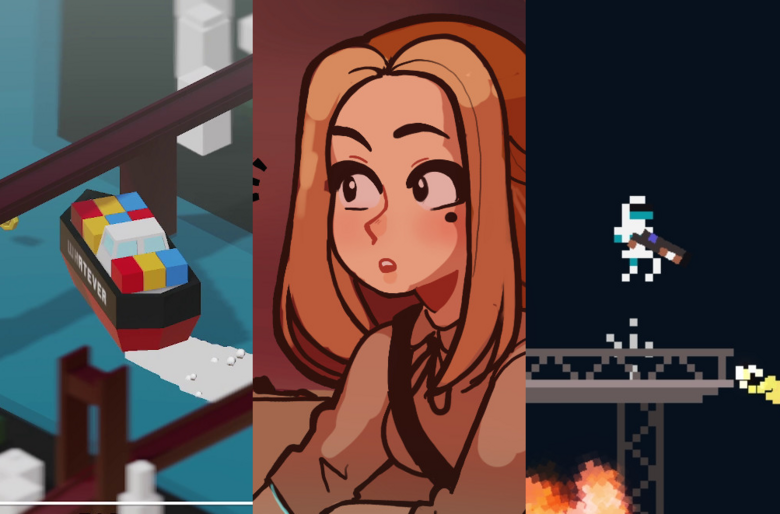 Game dev/pub Pineapple Works has announced that they’re bringing three more games to the Switch. These titles, ‘Whatever,’ ‘Greek Tragedy,’ and ‘Humanless’ are all set to come out this year, and you can get a breakdown for each below.


Whatever is a top-down isometric meme racing game inspired by true events. Have you ever wondered how hard it is drifting the giant cargo ship through the tiny canal? Even if not, the game is much more than just a meme gone wild. It has controller support. And BOSSES! The game is scheduled to release on Switch in Q4 2022.


Greek Tragedy is a retro-styled indie survival horror game with puzzle elements. Help Amy keep her life on the college campus overrun by cultists and maybe save her relationship in the meantime. Uncover conspiracies, sabotage occult rituals, and run for your life! Nostalgic PS1 aesthetics included. The game is scheduled to release on Switch in Q4 2022.


Humanless is a 2D platformer twin-stick pixel art shooter set. Play as a super-skilled combatant with superhuman speed and agility. Fight against merciless demons while dashing and jumping to dodge evil traps through carefully designed levels. The game is scheduled to release on Switch in Q4 2022.

Persona 3, 4, and 5 Seemingly Confirmed For Everything But Switch 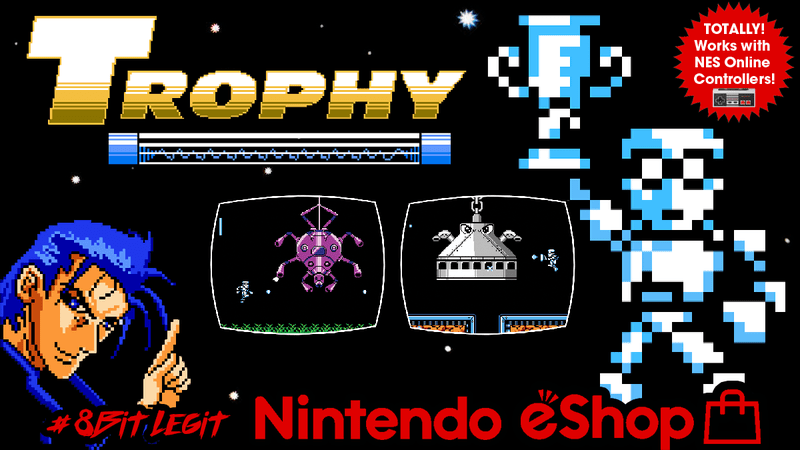