Former NOA President Reggie Fils-Aimé is back to offer some words of wisdom in a recent interview with CNET. One of the more notable highlights of the piece comes alongside his thoughts on “mini-consoles” like the NES and SNES mini. When asked whether he thinks that style of device will make a return, he suggests that Nintendo put more retro titles up as part of their digital services instead.

Will it come back? Will there be other physical boxes with legacy content? I don’t think so. If I were back at Nintendo for a day, I would be much more focused on: How does the company leverage all of its great content, deliver it to the consumer through that Nintendo online experience? Which they are doing… they’re putting out some N64 content, they’re working with other platform holders to bring out some of that legacy content. But that’s where the opportunity is. Nintendo still has more N64 content to leverage. They’ve got GameCube content to leverage, They’ve got Wii content. I see this future of digitally delivered content to you, the consumer, as just this burgeoning opportunity that I would want to keep taking advantage of.

As Reggie acknowledges, Nintendo is currently providing various NES, SNES, and N64 games via their Nintendo Switch Online service. However, he clearly feels that there’s more that could be done, even going so far as to mention GameCube and Wii games. If Reggie were still with Nintendo, would he really be pushing for GameCube and Wii to be added to the NSO experience? If so, what would that look like? Could they be chosen from alongside the N64 titles, or would the larger file sizes and more complicated nature of the games necessitate a different method? Perhaps a return to the Virtual Console format?

It’s something to imagine, but for now, Nintendo seems content to release the occasional NES, SNES and N64 game here and there, including Pokemon Snap later this month. We’ll have to stay tuned to see if they’re listening to Reggie’s advice! In the meantime, you can read his in-depth thoughts on plenty other Nintendo and video game happenings by reading the full interview.

Pokemon Conquest's Appeal is Clearer than Ever After 10 Years 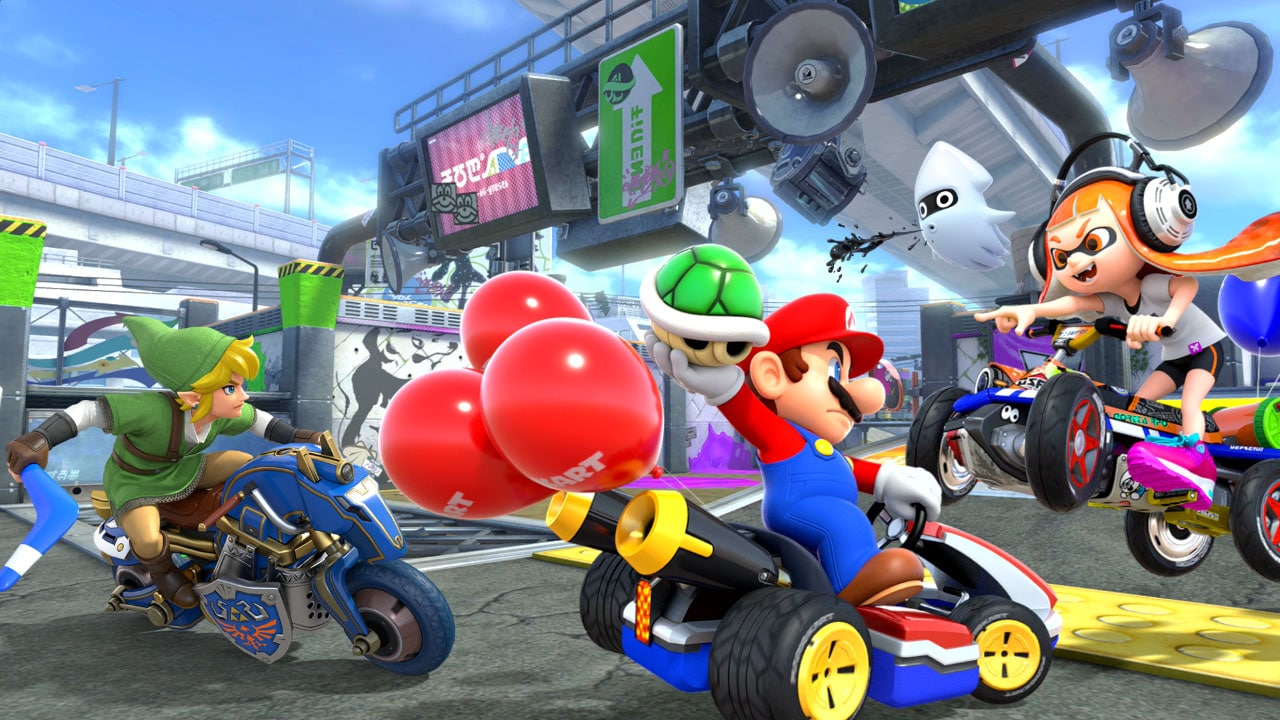 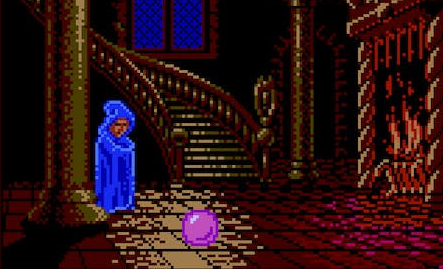 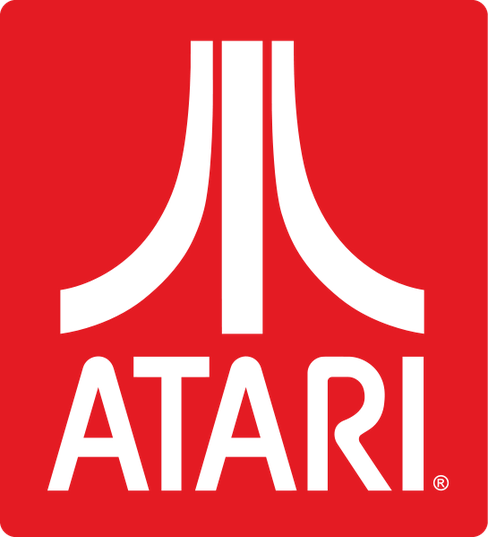 Feed Your Head to a New Type of Net in Akka Arrh, the Newest Hypnotic Arcade Wave Shooter from Atari and Legendary Designer Jeff Minter