No one can match the memories of your childhood, no matter how advanced technology has become. The game we’ll show you doesn’t have a great storyline or fantastic visuals, but we can’t deny that it’s popular among gamers who enjoy unusual and lighthearted games.

What Is Katamari Damacy Game All About?

Oisin Kuhnke of NME described the game as one of the best “silly” games. The music, weirdness, and setting of the game are all so strange that anyone looking for a good laugh will like it.

But before we get into why you should certainly check out this game, let’s take a look at the game’s background.

The King of All Cosmos mistakenly destroys all of the stars and the Earth’s moon, so he sends his 5cm-tall son, the Prince, to restore it with a katamari: a spiky orb that looks like the balls you put in your tumble dryer. Damashii (translated as Damacy) means “spirit” or “soul,” and katamari means ‘clump’ or ‘clod’ in Japanese. So basically, you play the “clump spirit.”

You are little as the Prince. So small, in fact, that you begin by rolling up small objects (such as batteries or bits of food), and gradually increase your size until you can pick up larger stuff (such as people or automobiles), until you can finally have the opportunity to swallow entire buildings. Everything you obtain in order to rebuild the stars is clumped together.

Most significantly, as mentioned by 9to5Google, Katamari Damacy includes wonderfully quirky music that has gone down as one of the best and most distinctive in video game history, at least in this author’s view.

That concludes the game! You simply roll things up, with some stages giving special challenges. There is no actual story at play, other than a few cutscenes in which your father, the King of All Cosmos, chastises you for not doing a good enough job.

This wonderful game was developed and published by Namco for the PlayStation 2.

If the game is so basic, you may wonder why people enjoy playing it.

Katamari Damacy is a weird game to play. And the game’s silliness is exactly its main selling point, as per NME. Players frequently found themselves laughing at the way things bounced around, or just surprised by what they could pick up.

It is worth noting that in games, comedy through play is unusual, and even more so in one that succeeds. Katamari Damacy, on the other hand, achieves so because it isn’t concerned with logic or explanation; instead, it is focused on giving you an entertaining experience through an interactive medium.

Oisin claimed that even in the indie game scene today, there aren’t many games like Katamari Damacy.

Katamari Damacy Is So Popular That It Has Been Remastered

According to 9to5Google, Katamari Damacy Reroll is a major remake of the game’s graphics and physics, now built on the Unity engine, after it was first launched for the PlayStation 2 almost 15 years ago.

Thanks to Bandai Namco, Katamari Damacy Reroll was available on Nintendo Switch, Xbox One, PlayStation 4, and PC. In addition to these platforms, the game has already been accessible for Amazon Luna, Xbox Game Pass streaming, and Stadia.

10 Games Where You Get To Play As The Boss 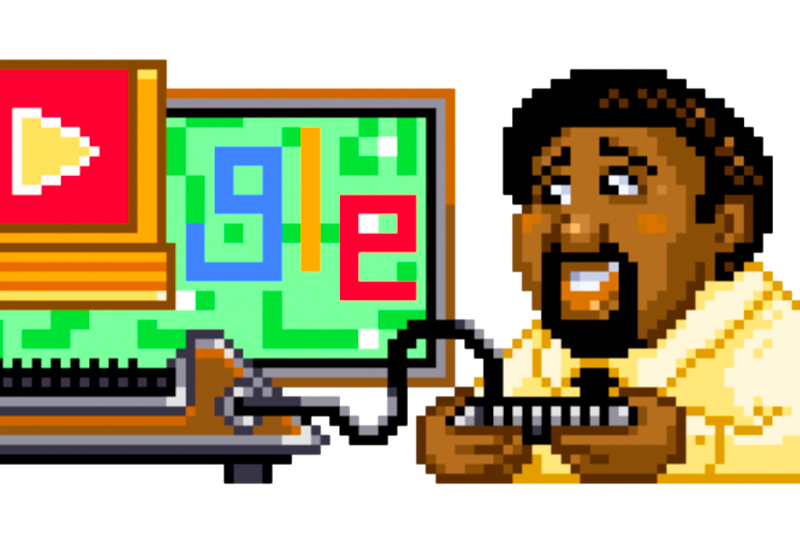 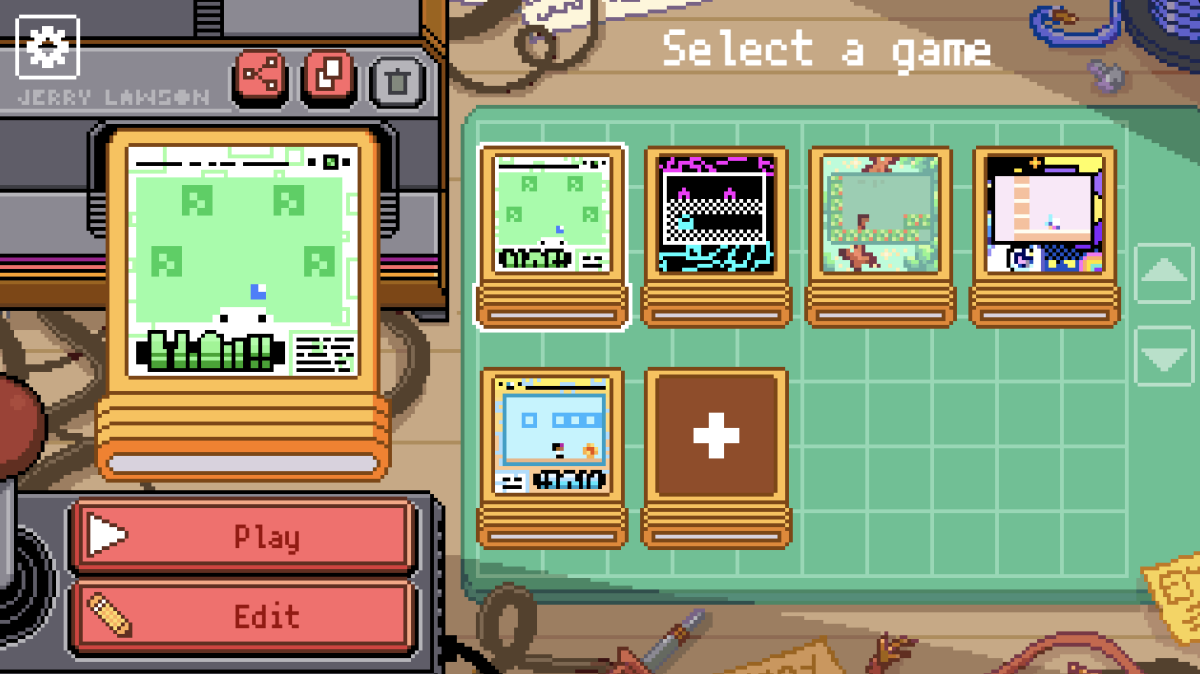 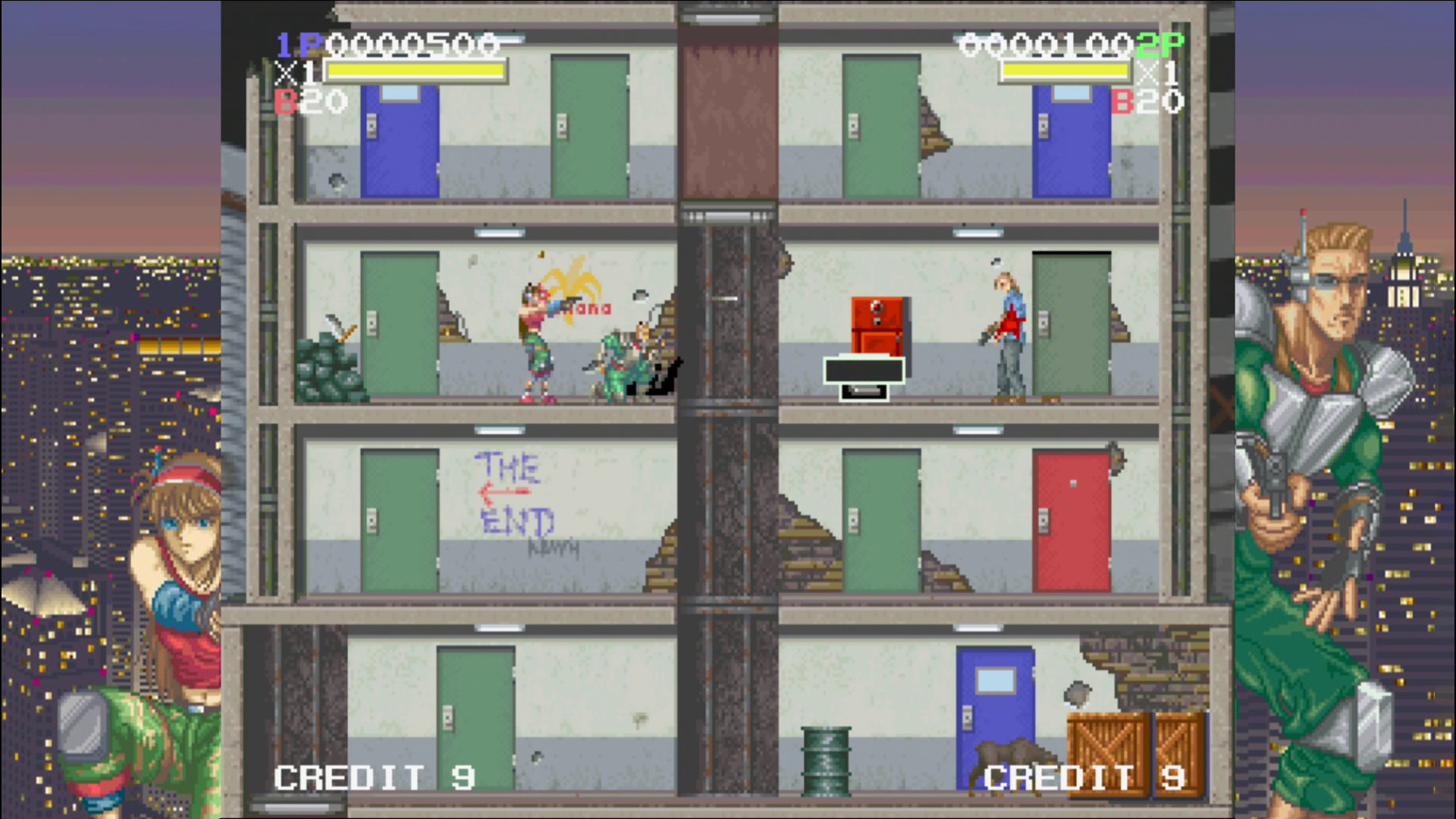