Out of nowhere it seems SEGA has officially revealed the brand new SEGA Mega Drive Mini 2, a remastered version of their old retro console with 50 installed games ready to be played.

This is very much like their original Mega Drive Mini which was launched in 2019 and featured just over 40 games. Our high score of 8 out of 10 in our Mega Drive Mini review goes to show how much we loved it.

It sold in large numbers and did relatively well which SEGA was happy with, so happy in fact that they’re back for round two.

The Mega Drive Mini 2 was revealed during a SEGA livestream from Japan, and it was one of the main subjects of the stream.

As you can tell from the list above some of the best SEGA Mega Drive games are being featured, even if we only have a snippet of what’s to offer so far.

In the livestream they even showed off some gameplay, changed borders and a sneak peak at some old SEGA CD games from the past which this Mega Drive Mini 2 can play.

What makes this mini console even more adorable is that it comes with a SEGA CD Mini add-on and inside the disc tray is Sonic CD, one of the best SEGA CD games of all time.

The SEGA Mega Drive Mini 2 will be released on 27th October 2022 in Japan. There is no information regarding a western release as of yet.

A 29 year old fella that’s had a Gameboy addiction ever since he was a child. Brandon is the founder of RetroDodo and created a YouTube channel with 240,000 subscribers dedicated to retro gaming products. He now wants to create the No.1 site to showcase the latest retro products from around the globe.

Every Nintendo Game Currently in Development 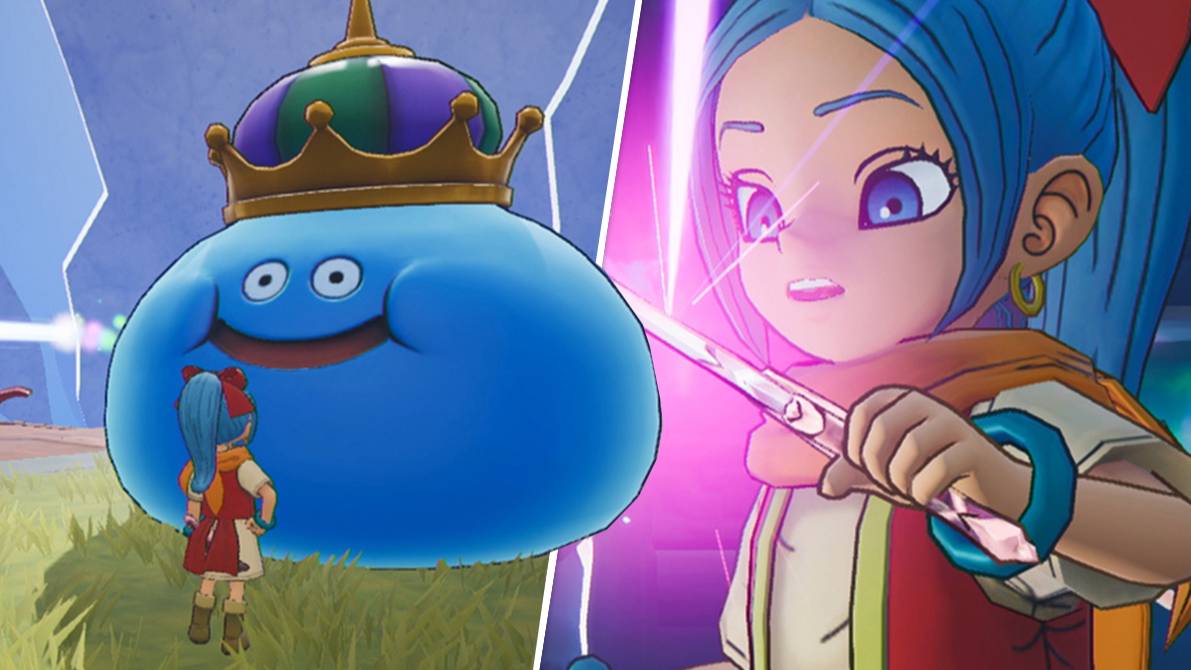 an enthralling spinoff with a relaxed, retro vibe 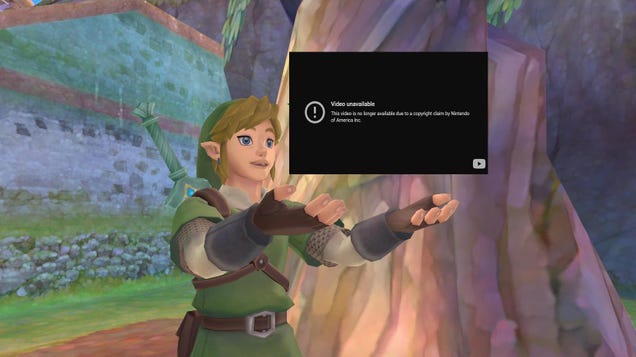 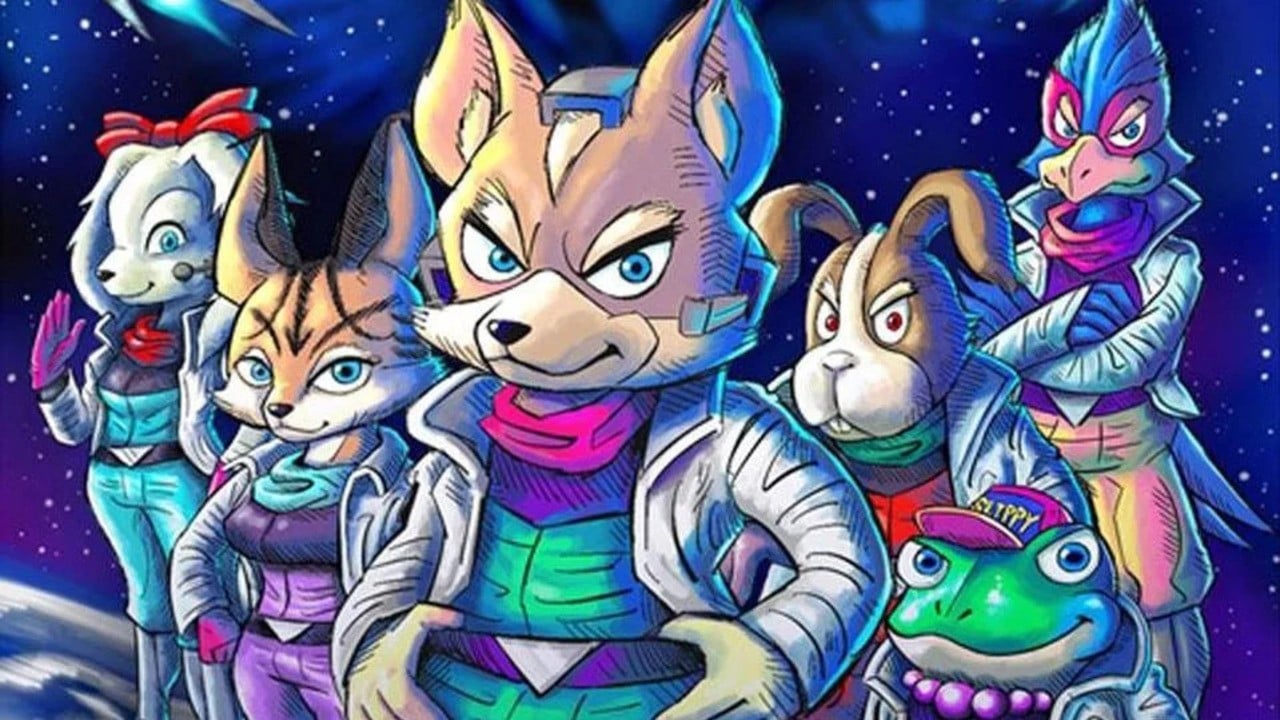