Publisher Digerati has announced UNDETECTED, a top-down stealth action game that pays homage to Hideo Kojima’s seminal masterpiece, Metal Gear Solid. It puts the focus squarely on non-lethal combat, with abilities like knocking on walls and close quarters combat letting you take out enemies in the swiftest way possible.

The game will feature multiple difficulty options, including the very Metal Gear sounding ‘Mexican Extreme’ mode, which pulls no punches and wipes out your save file if you trigger the game’s alert mode.

Here’s an extensive look at the game’s features from publisher Digerati:

– Stay hidden: Avoid detection by hiding in the shadows and staying out of sight. Turn off lights and create dark areas to sneak through. Be careful not to leave footprints.
– Use sound wisely: Every footstep, surface, weapon and item can make a noise that will attract enemy attention. Stay as silent as possible, or use sound tactically to gain an advantage.
– Scout mode: Slow the action and assess the lay out of an area with an augmented top-down view of your surroundings. Observe enemy positions and plan your next move.
– Non-lethal action: Deadly force is not permitted. Instead, use stealth to avoid enemies, or melee attacks and an array of weapons to incapacitate and immobilize them.
– Tactical tools: Use a variety of non-lethal bullets and explosives. Includes rubber bullets that can be fired at light switches, and a slime explosive used to mute the sound of footsteps.
– Rescue captives: Find Desplazados members captured by CIMACORP to increase your max health, max batteries (used for armor and to restore health), and to gain key cards (used to access more areas).
– Difficulty modes: Choose from four scaling levels of challenge. From a forgiving and relaxed stealth experience, all the way to ‘Mexican Extreme’, which wipes your save if an alert is triggered! 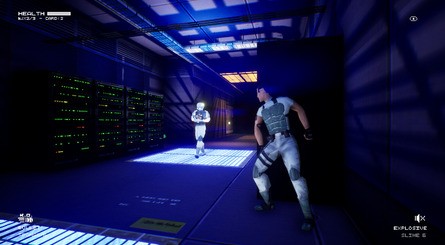 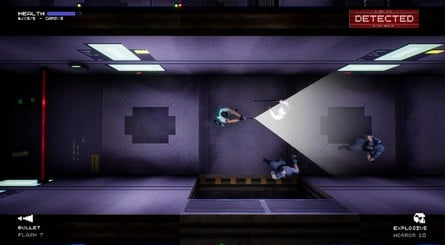 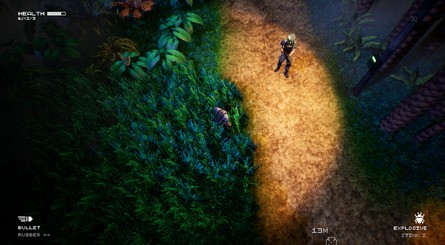 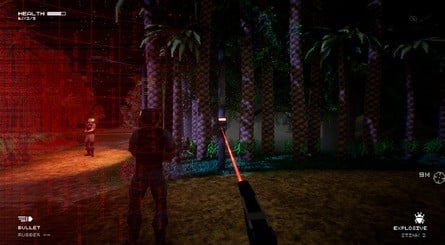 UNDETECTED will sneak its way onto Switch later this year.

With a Metal Gear revival on Switch unlikely, will you be picking up UNDETECTED? Let us know!

The Best Games You Can Play On Your Video Console – GameSpace.com

Video Games Are Coming To The Grammys In A Big Way