Who doesn’t love the aesthetic of old-school PlayStation graphics? Developer 5WORD Team sure does with its newly-announced psychological horror anthology, The Fridge is Red. Set for release later this year for PC via Steam, the anthology is another title that has a demo available during Steam Next Fest.

Inspired by 5WORD Team’s Epic MegaJam entry DO NOT TAKE YOUR EYES OFF THE RED FRIDGE, the story for The Fridge is Red concerns Frank’s missing daughter, and the notes strewn about his basement point toward the red fridge in his basement as having something to do with it all. The clues to finding her are all there if Frank can put them together, but he just can’t tear his eyes away from the ominous appliance. Frank’s story serves as the first part of a twisted horror anthology featuring the aforementioned PS1-inspired visions of haunted locales and cursed characters, all of which tie back to the red fridge.

“We’ve explored countless ideas when participated in game jams and prototyping concepts in our own free time, however we never saw any developer receive as an enthusiastic response to a demo as we did with DO NOT TAKE YOUR EYES OFF THE RED FRIDGE,” said Artem Kudriashov, lead designer, 5WORD Team. “ After witnessing the terrified reactions and demand for a full game from gamers as well as streamers, we began considering giving the people what they called for, but when tinyBuild said they would help us realize our vision, we knew we had to bring the world The Fridge is Red.” 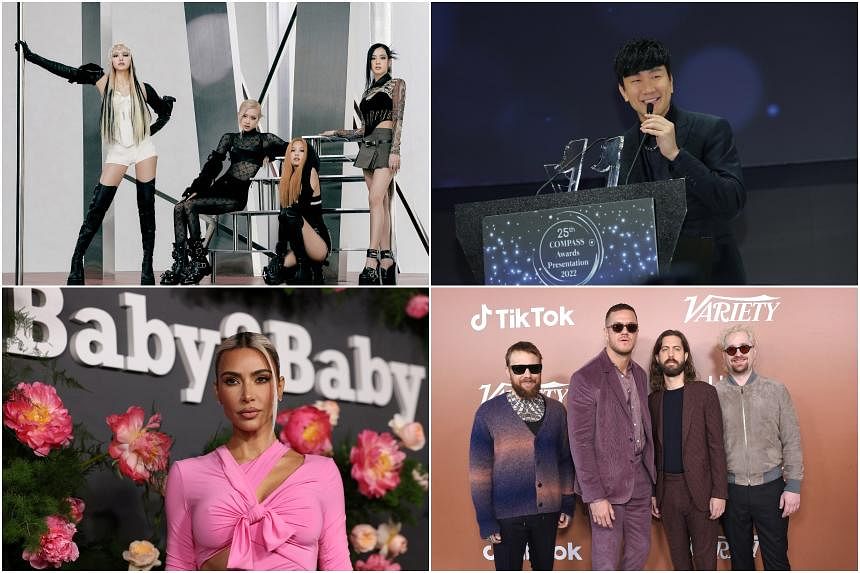 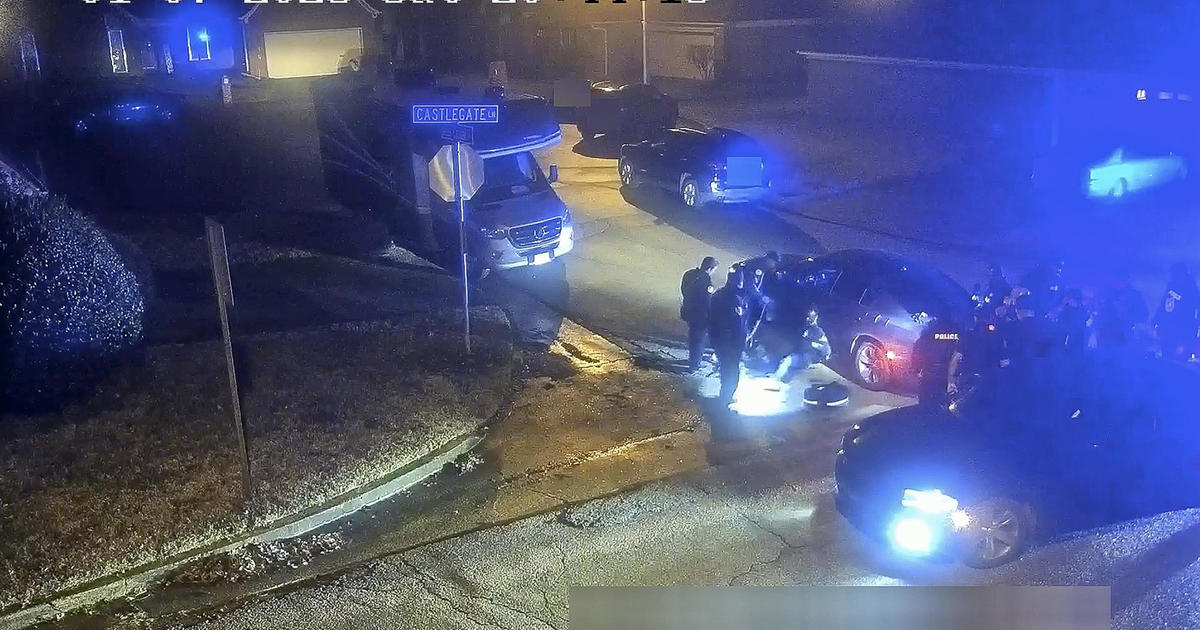