Shares of NetEase Inc. tumbled in early Hong Kong trade after the Chinese videogame developer delayed the domestic launch of a highly-anticipated title.

The steep losses came after NetEase on Sunday said it will delay the China release of a gamed called “Diablo Immortal,” which had been scheduled to launch on June 23. The company said it is making multiple “optimization and adjustments” to the game, including device compatibility expansion and experience improvement.

The game, already released in several overseas markets earlier this month, has quickly gained popularity. Analysts have held high expectations for the game’s sales in China.

“With 15 million pre-registration in China, we expect the game to reach top 5 in downloads and top 10 in grossing within first few days of official release on June 23 in China,” Citi analysts said in a note last week.

Write to Yifan Wang at yifan.wang@wsj.com 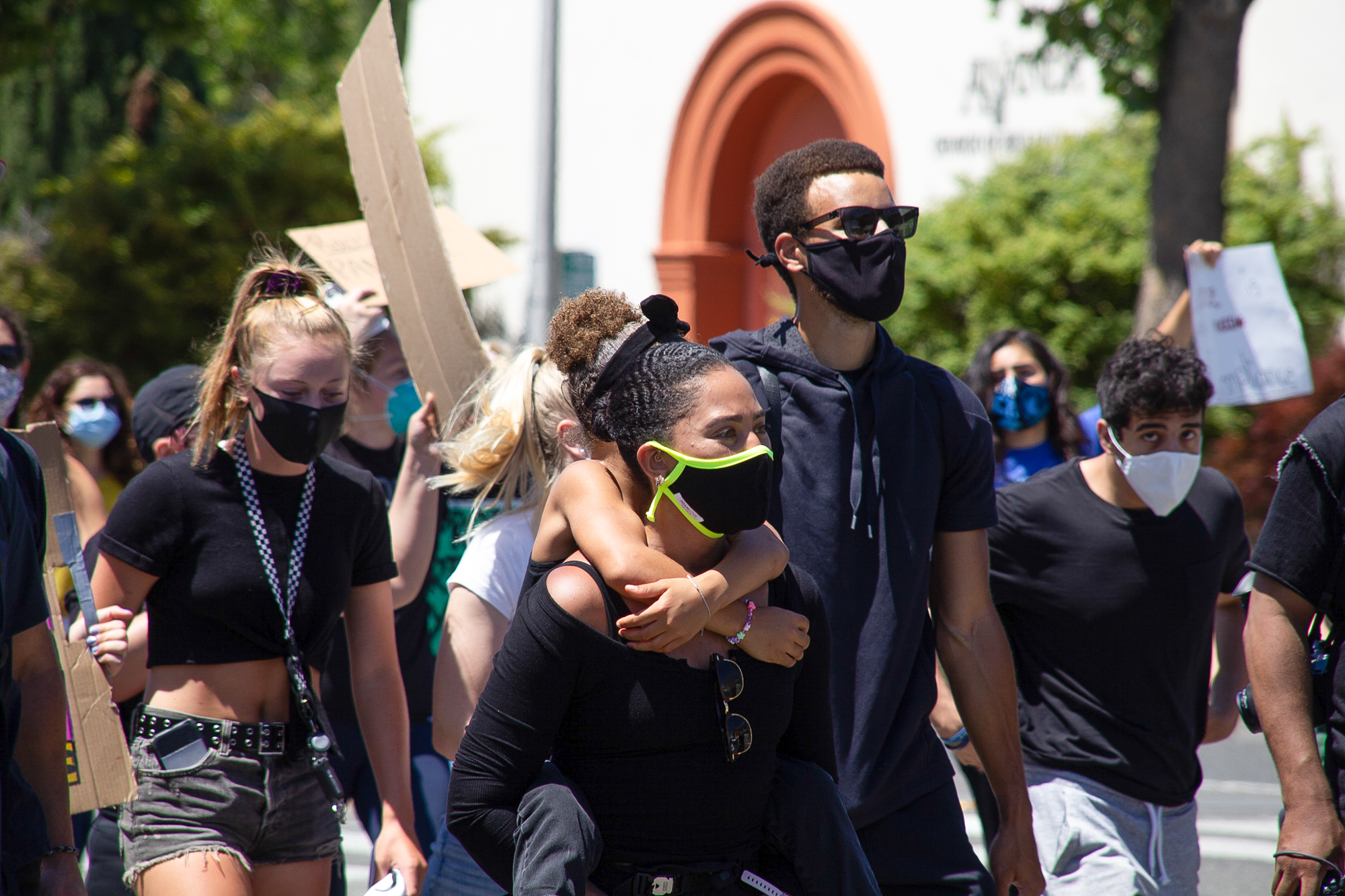 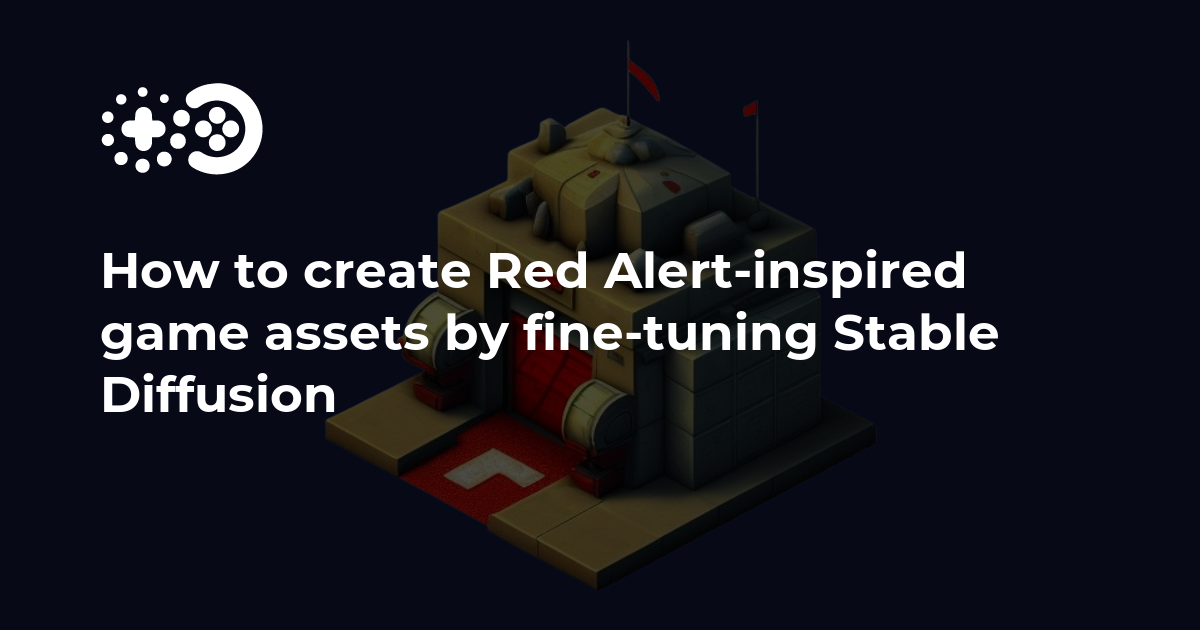 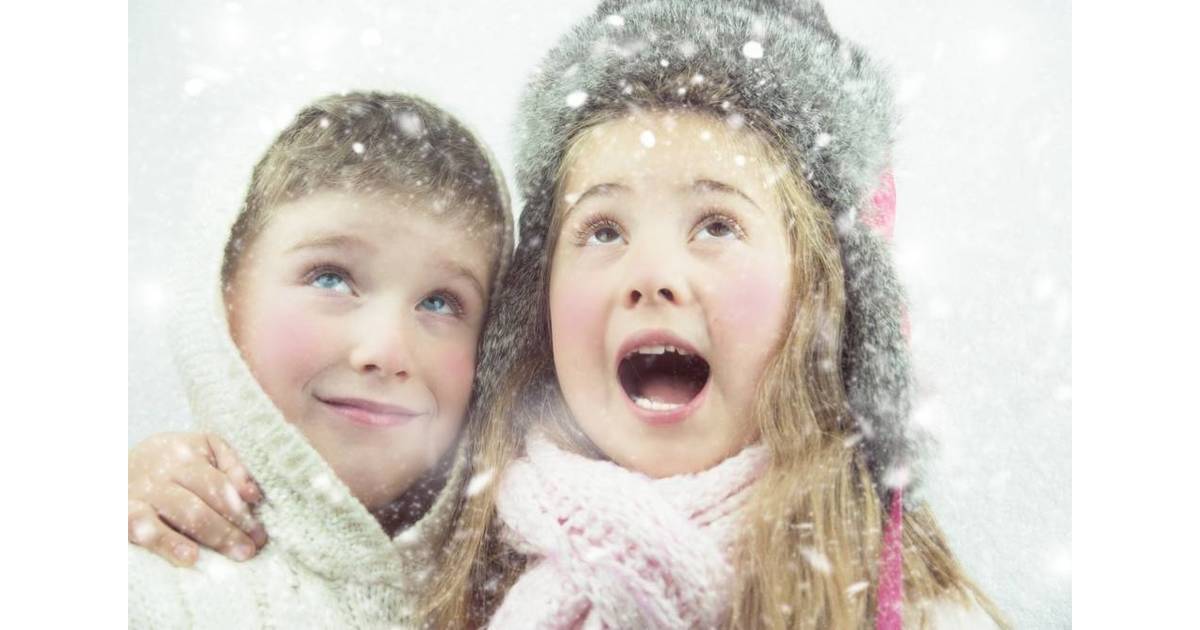