Xbox Game Pass Ultimate is adding a popular game next week after some considerable backlash. Last month, the expectation among Xbox Game Pass Ultimate subscribers was that FIFA 22 was going to be added to the subscription service as the game passed its six-month anniversary. Typically, EA games are added to EA Play six months after release. More than this, NHL 22, which was released after FIFA 22 last year, was added. That said, the six-month anniversary came and went and the game was never added, not to Xbox Game Pass at least. What it was added to was PlayStation Plus as a free game that month. At the time, it was theorized — amid substantial backlash — that this is why it wasn’t coming to EA Play. This hasn’t been confirmed but its EA Play release a month later comes close to confirming this is the reason.

While its addition is coming later than many hoped — and now closer to the release of FIFA 23 — it should put an end to the backlash and questions in the comments of every tweet from the EA Play account.

“The FIFA franchise moves fully into the realm of next-gen console gaming with FIFA 22,” reads the opening of our review of the game. “Yes, last year’s edition ended up getting a release on PlayStation 5 and Xbox Series X|S, but the game came out before the consoles and the only real difference was a slight upgrade in graphics and gameplay. FIFA 22 feels like it was made for next-gen consoles and it certainly shows. While there are still some small AI hiccups and frustrating microtransactions leftover from previous years, FIFA 22 is a smoother and better-looking experience than ever before, setting a new visual standard for sports games.”

A Cult-Hit TTRPG Gets An Open License For Creators 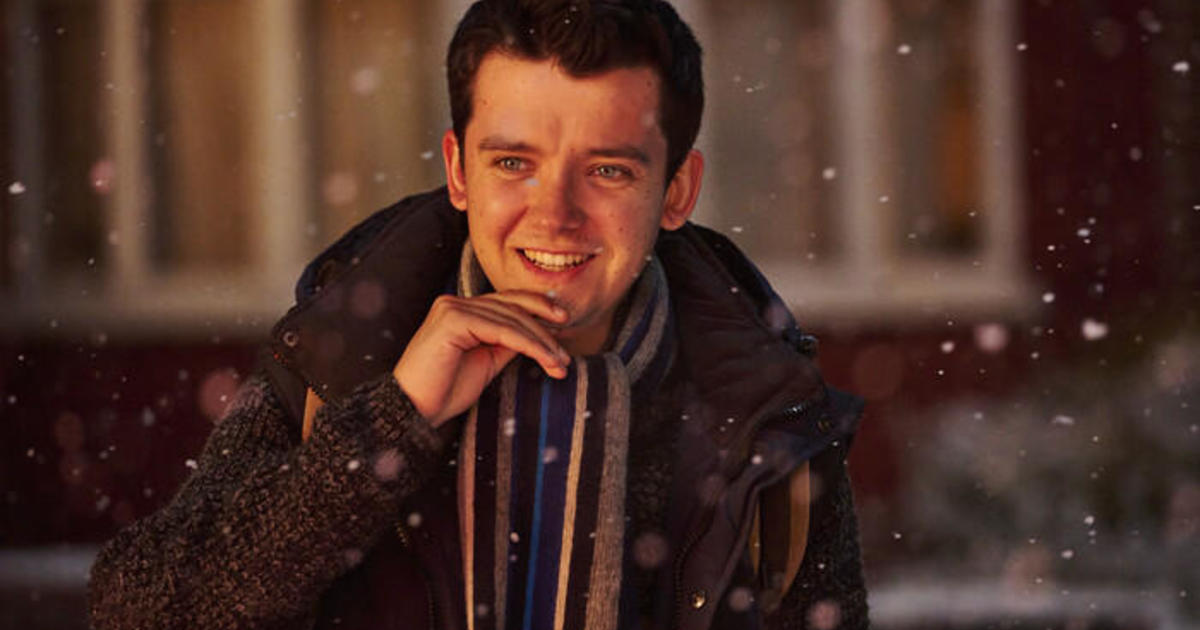 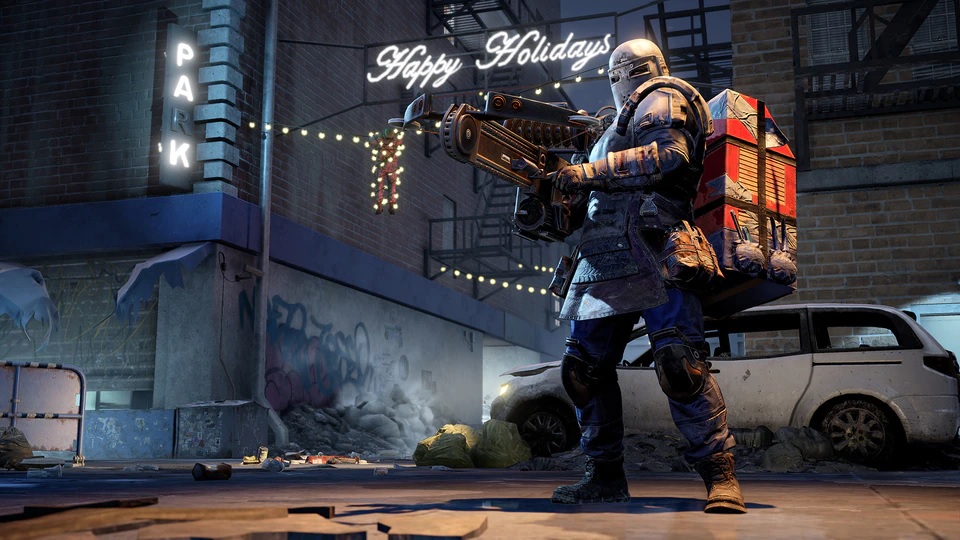