This week the U.S. Patent and Trademark Office (USPTO) published three key trademark applications. The first is for “Apple Studios” which covers content for the Apple TV+ streaming service. The second covers “Apple Developer Academy.” The trademark is in context with Apple being in partnership with the Michigan State University in Detroit. The third trademark covers “macOS Ventura” introduced at WWDC22 earlier this month. 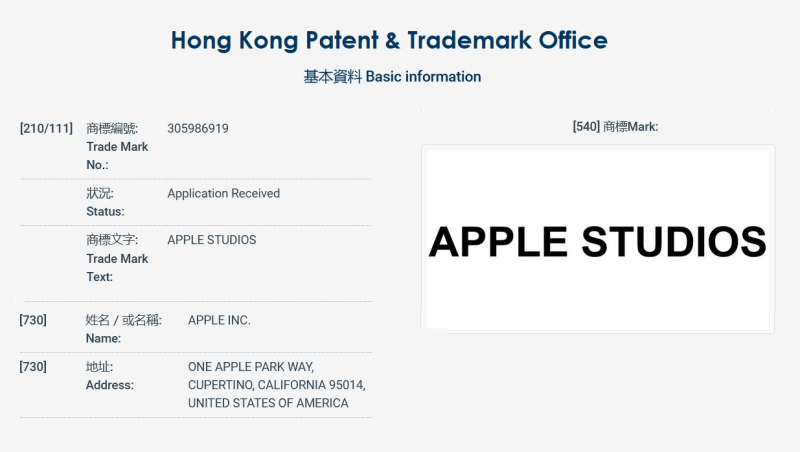 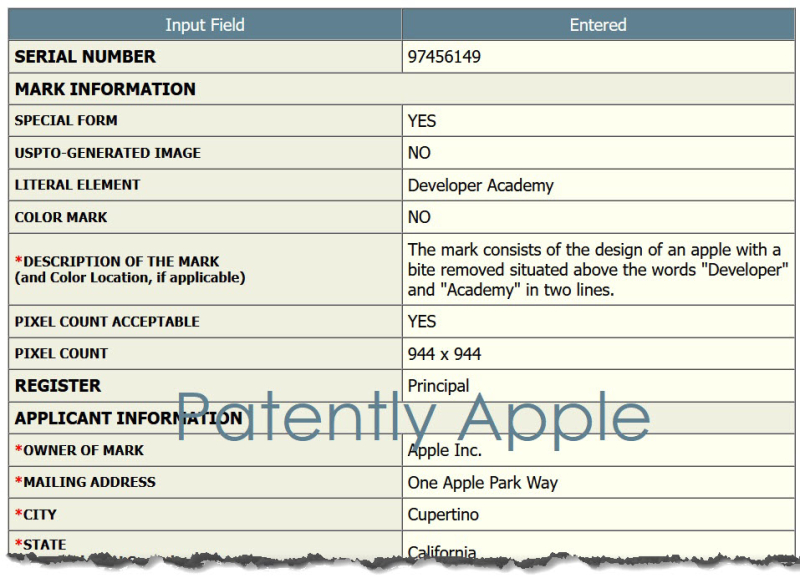 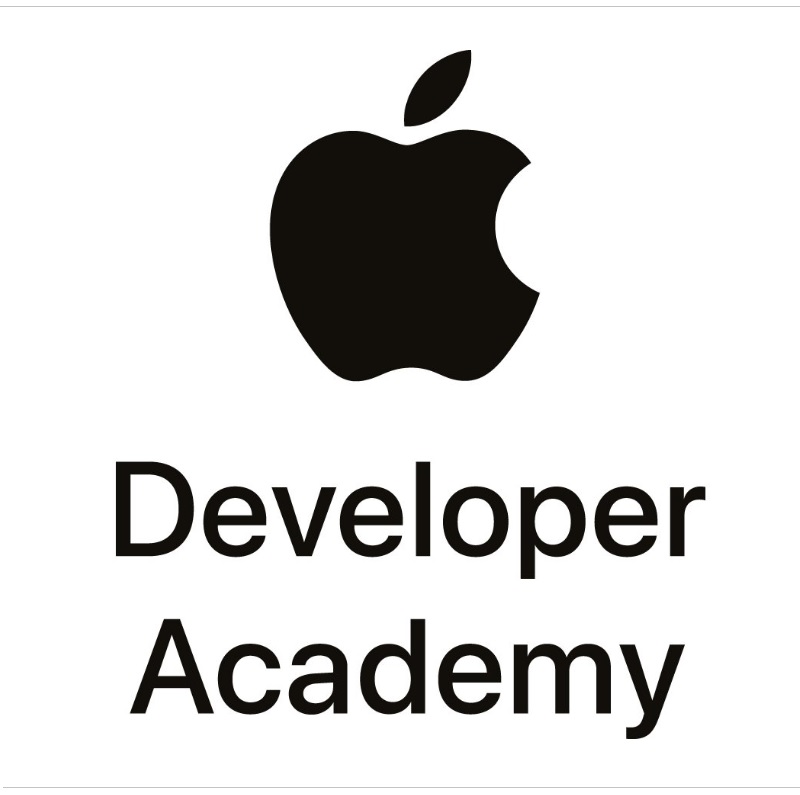 The U.S. Patent Office defines a specimen as being an example of how a company is actually using their trademark in the marketplace with the goods or services in their application. It’s what consumers see when they are considering whether to purchase goods or subscribe to services that Apple provides in connection with their trademark. 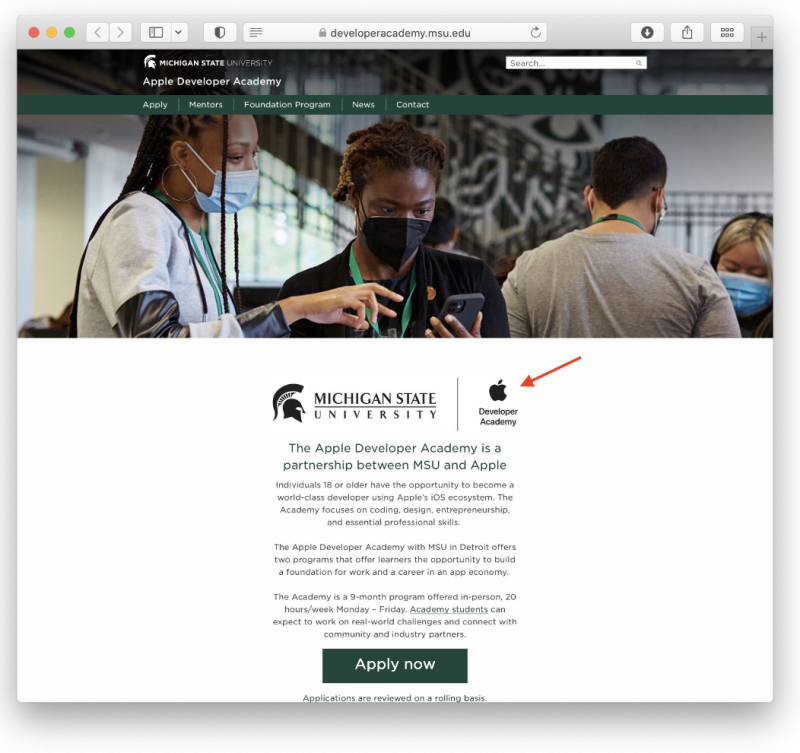 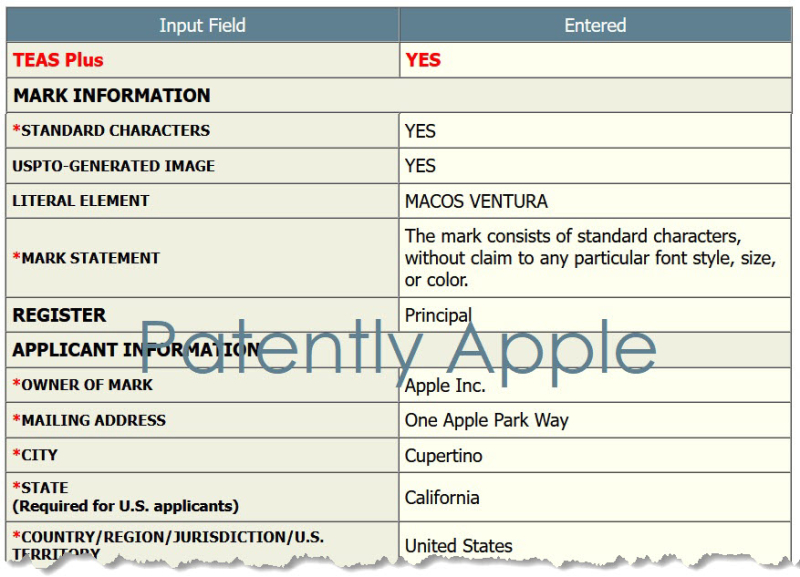 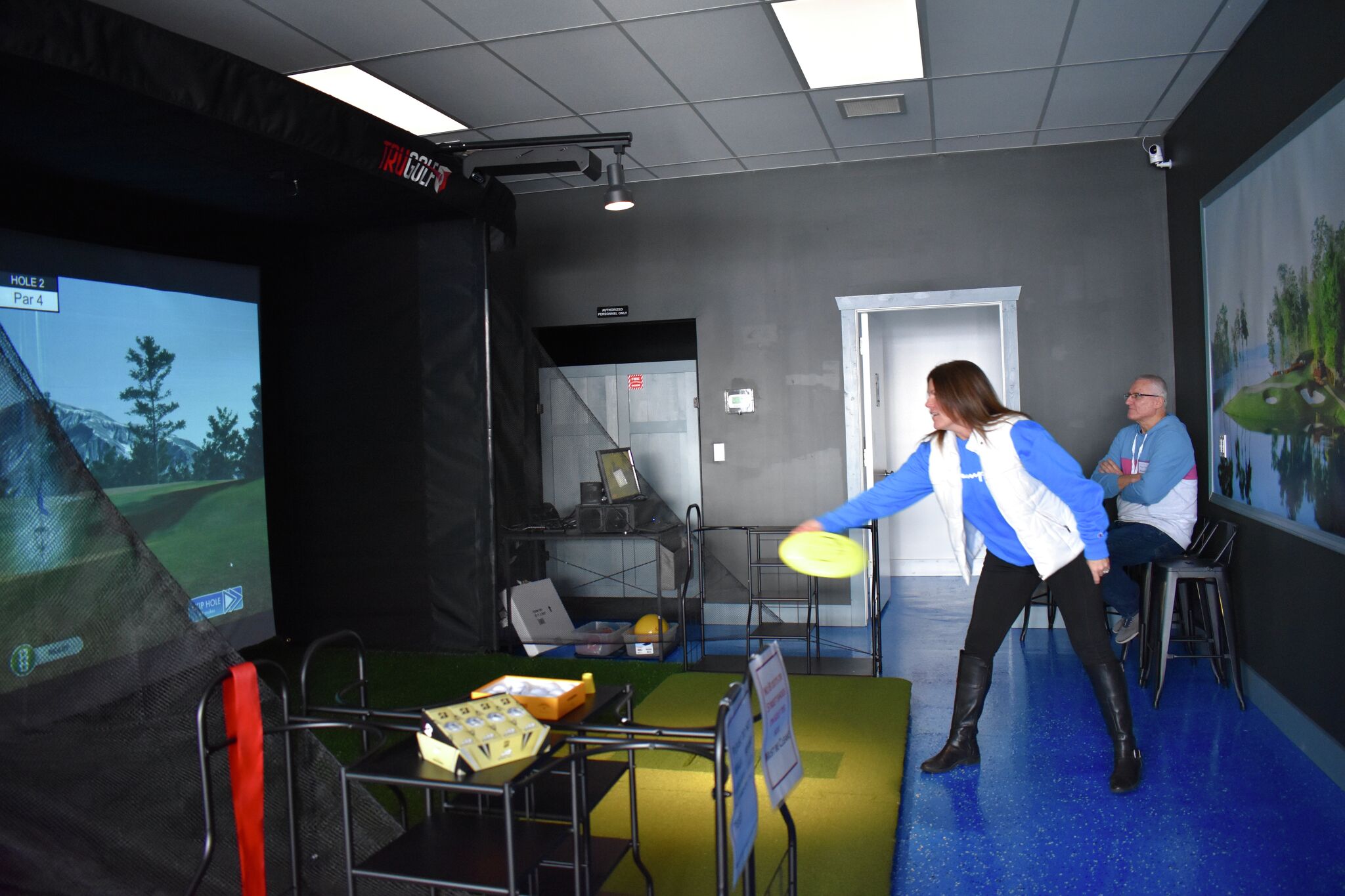 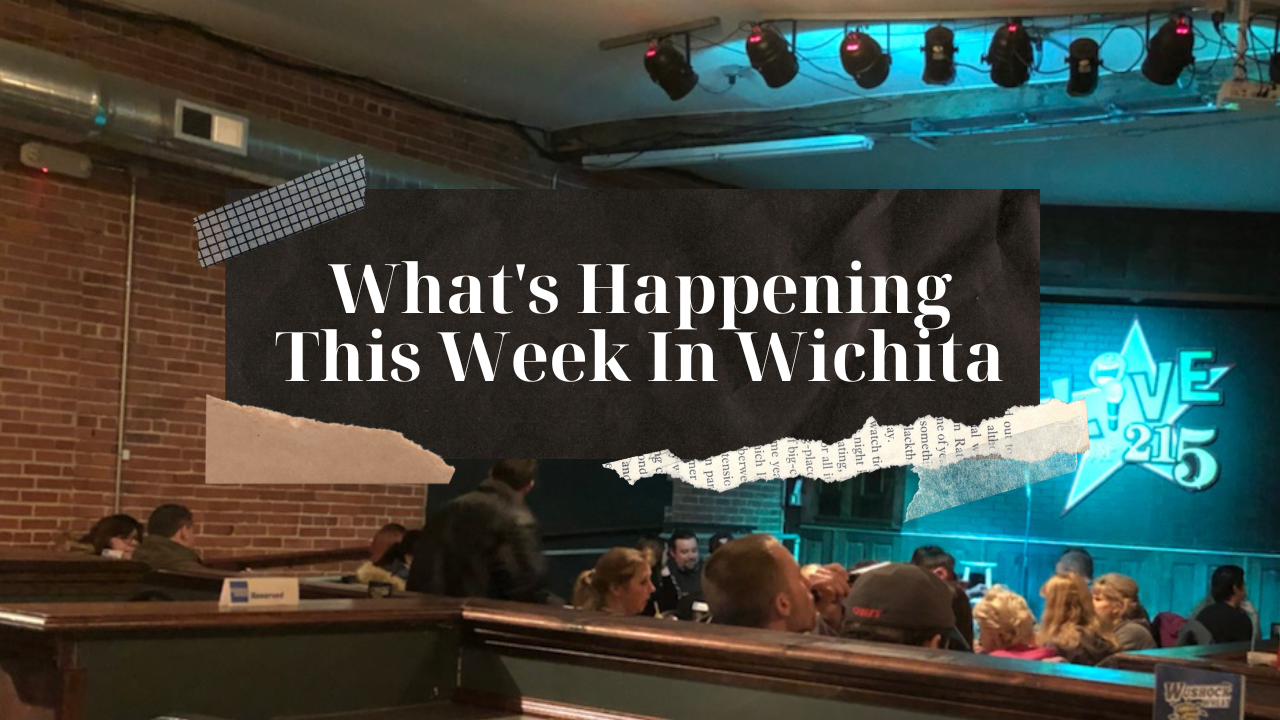