Clank! has got a new publisher as Dire Wolf Digital announced this week they will be taking over for Renegade Game Studios. The company made the announcement this week, formally taking over both the tabletop version as well as a digital version of the game. On the tabletop front, they will now be publishing the main game, all expansions, and any future content added to the series. Meanwhile, those of you who like to play with friends digitally will be able to do so on the Dire Wolf Game Room app, as you’ll be able to take on the same challenges and pitfalls in the physical version here for your mobile devices. We have a couple of quotes below from the announcement talking about the new deal.

“When we first dipped our toes into the board game waters several years ago, we weren’t entirely sure what we were getting into…or just how big a part of our creative lives tabletop would become,” said Scott Martins, President of Dire Wolf. “Our friends at Renegade provided some much-needed guidance and support for our early board game co-publishing efforts, and we’re grateful for everything they did to help bring the game to market. Since then, Clank! has grown as a product line and we’ve grown as a company. We’re very excited about where Clank! is heading in the future, and how it fits into the bigger picture of tabletop publishing from Dire Wolf.”

“Coming from videogames, making Clank! was a whole new kind of challenge,” said Paul Dennen, VP of Design at Dire Wolf, and the creator of both Clank! and Dune: Imperium. “The journey here has been a fun one, and we’ve got some exciting twists and turns ahead for the noisy thieves, and I think fans will really enjoy where we’re heading next.”

Microsoft Flight Simulator is getting helicopters, gliders and the Halo Pelican 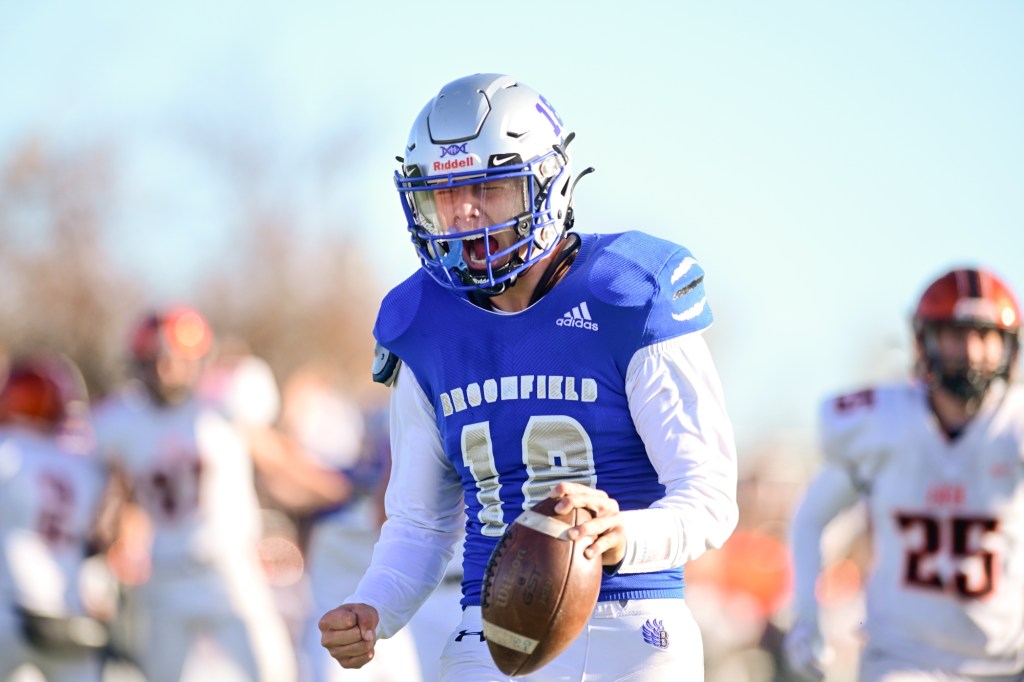 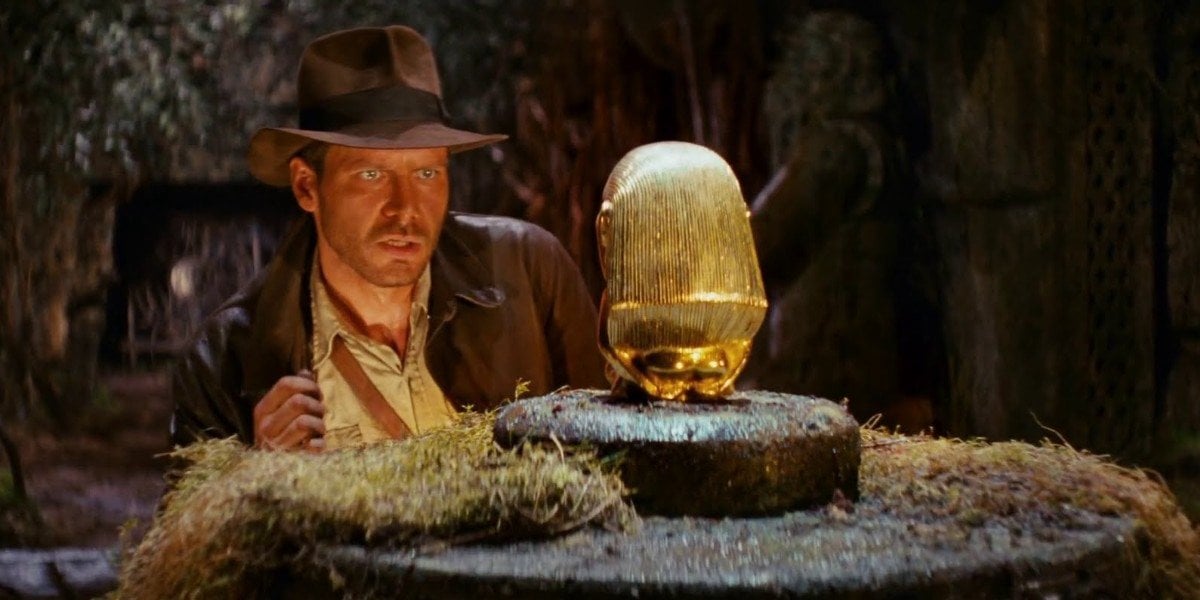 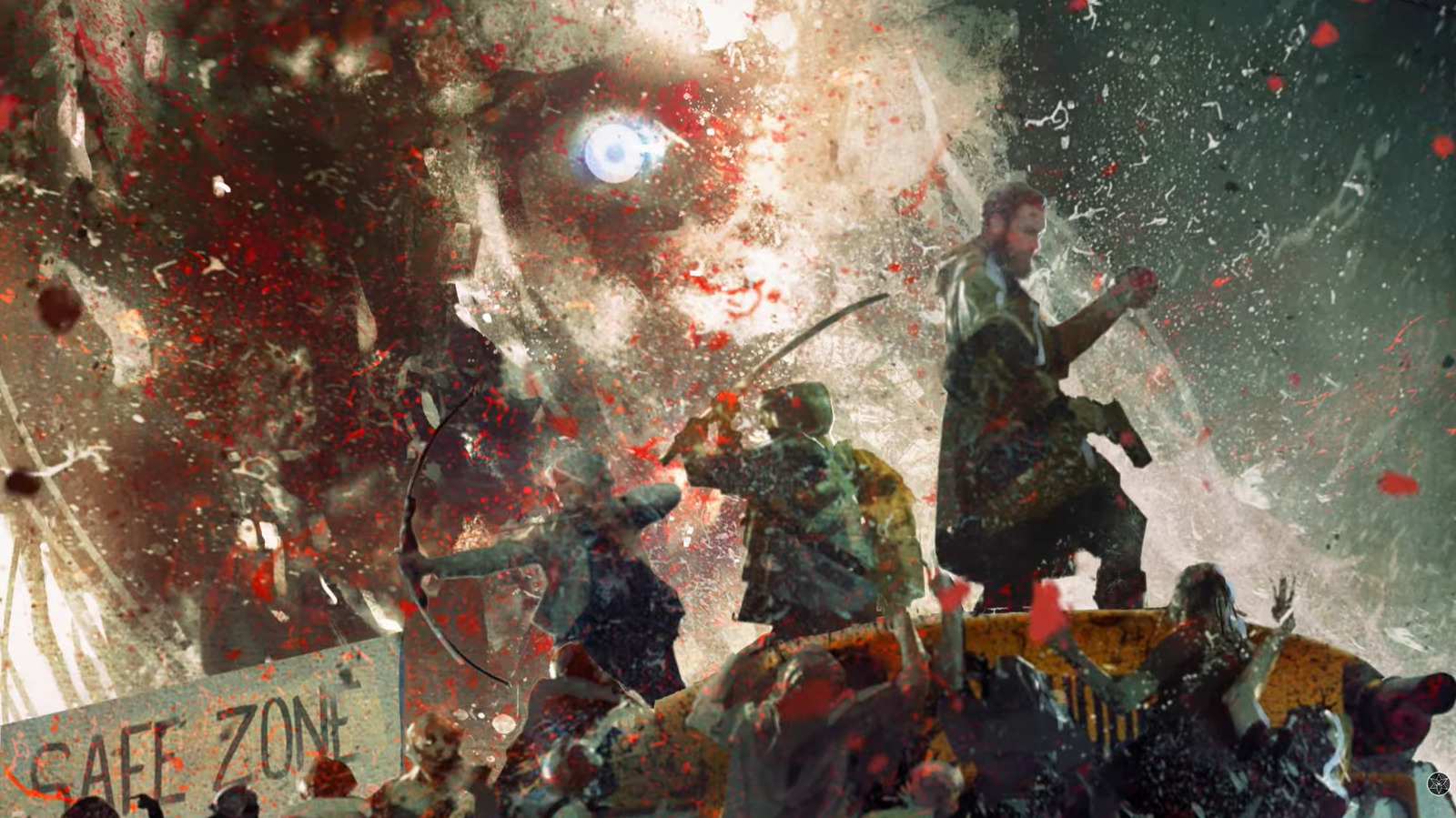 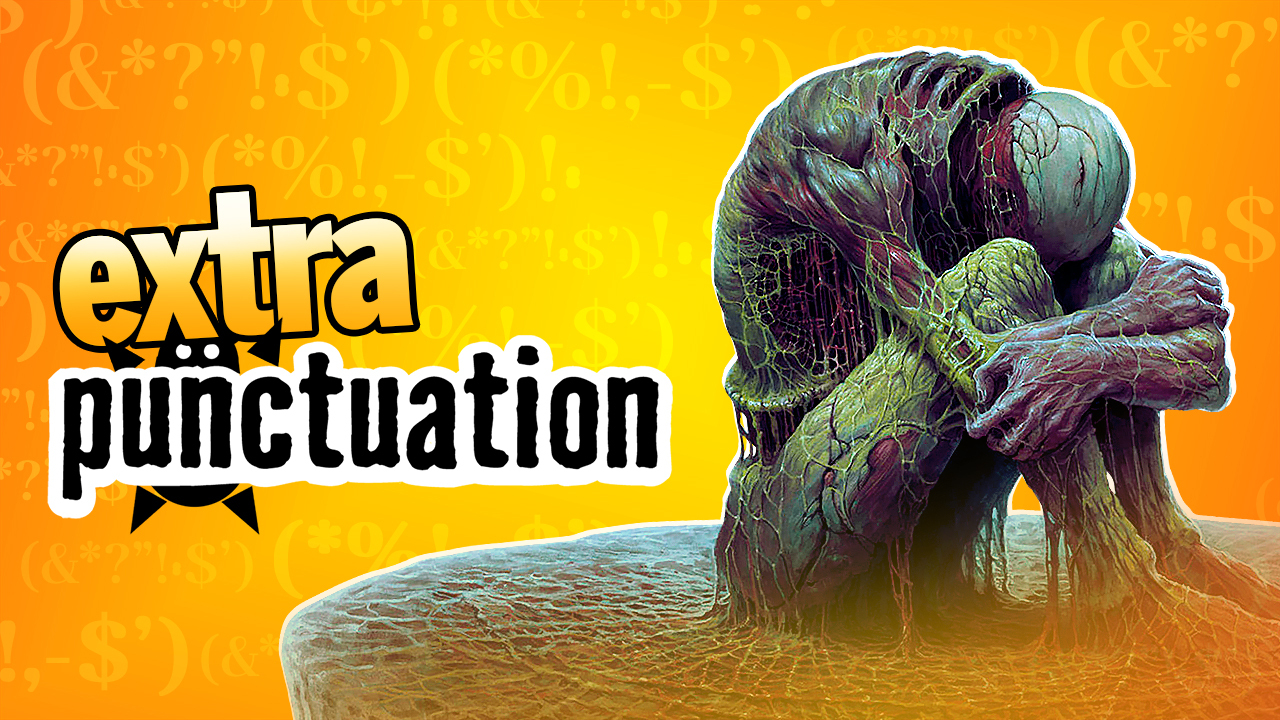