A reader is dismayed at the cost of The Last Of Us Part 1 and Diablo Immortal and worries what it means for the future of gaming.

My dad, and probably yours too – it’s a common sentiment, always used to say that nothing in life is free. That was true in his day and it’s doubly true in the internet age, when so many things pretend to be free but secretly rely on taking your personal information as payment, or your time as you watch ads or become frustrated into spending real money to hurry things along.

The obvious example of this phenomenon at the moment is Diablo Immortal, a game which is by all accounts quite good in term of gameplay, but which has been ruined by its microtransactions. According to reports you can easily spend over £5,000 on in-game items and not get anything worthwhile out of it.

The whole game has been designed to wring the maximum amount of money out of the small percentage of players willing to pay thousands for in-game items (the so-called whales). The game’s been downloaded over 10 million times but if it follows the pattern of other ‘free’ to play games there’s probably only a few thousand that are spending these massive amounts of money.

You may think that this means it’s not a problem, since it only affects a small percentage of players, but that’s not the issue at all. The problem is that the whole game has been designed around tempting these whales. Blizzard doesn’t care about 95% of the players, it cares about the 5% that actually bring in the money.

It’s a terrible betrayal of everything video games are meant to be but, hey, at least we have console games as an alternative, eh? Well, if you’re rich you do. If you’re not, then you can go eat cake/play free-to-play games.

The other absurdity this week is that the last gen versions of Call Of Duty: Modern Warfare 2 are $70/£70 and so too is the remake of The Last Of Us. A remake of a game that still looks perfectly fine as a PlayStation 4 game and which has no new content of any kind. There’s no upgrade option if you have the original and there’s no equivalent of Game Pass if you want to play it as a subscription. It’s £70 or nothing.

These two extremes, of free games that aren’t games and console games that are prohibitively expensive, are going to kill the entire concept of video games if they become the norm. Mobile games, at least the big name ones, gave up pretending long ago but for some reason Sony seems hellbent on making console gaming seem as bad an idea as possible – certainly bad value for money.

They’re even supporting an alternative now, by releasing games on PC. Why would anyone with a decent gaming PC buy a PlayStation 5 game given they’re always more expensive? Sony is creating a problem that doesn’t need to exist, almost as if they want to prove that consoles are a bad concept. I assume that’s not what they’re trying to do, but it’s how it comes across.

Big business isn’t interested in games as an artform or even as a form of entertainment, and that’s not something new, but things are getting so bad, so quickly I really fear for the future of the whole industry. Console games shouldn’t cost £70 and free-to-play games shouldn’t be designed purely to fleece a tiny percentage of players with more money than sense.

The problem is that both these things work. They are profitable and that means they’re going to continue and the only way we can stop them is to somehow convince people not to download free-to-play games or buy The Last Of Us Part 1. So basically there is no way to stop them, which in turn means it’s only going to get worse and worse…

The reader’s feature does not necessary represent the views of GameCentral or Metro.

You can submit your own 500 to 600-word reader feature at any time, which if used will be published in the next appropriate weekend slot. Just contact us at gamecentral@metro.co.uk or use our Submit Stuff page and you won’t need to send an email.


MORE : Call Of Duty: Modern Warfare 2 gets full trailer and £70 price tag on PS4 and Xbox One


MORE : Hogwarts Legacy next gen is £70 – doesn’t seem to have free upgrades 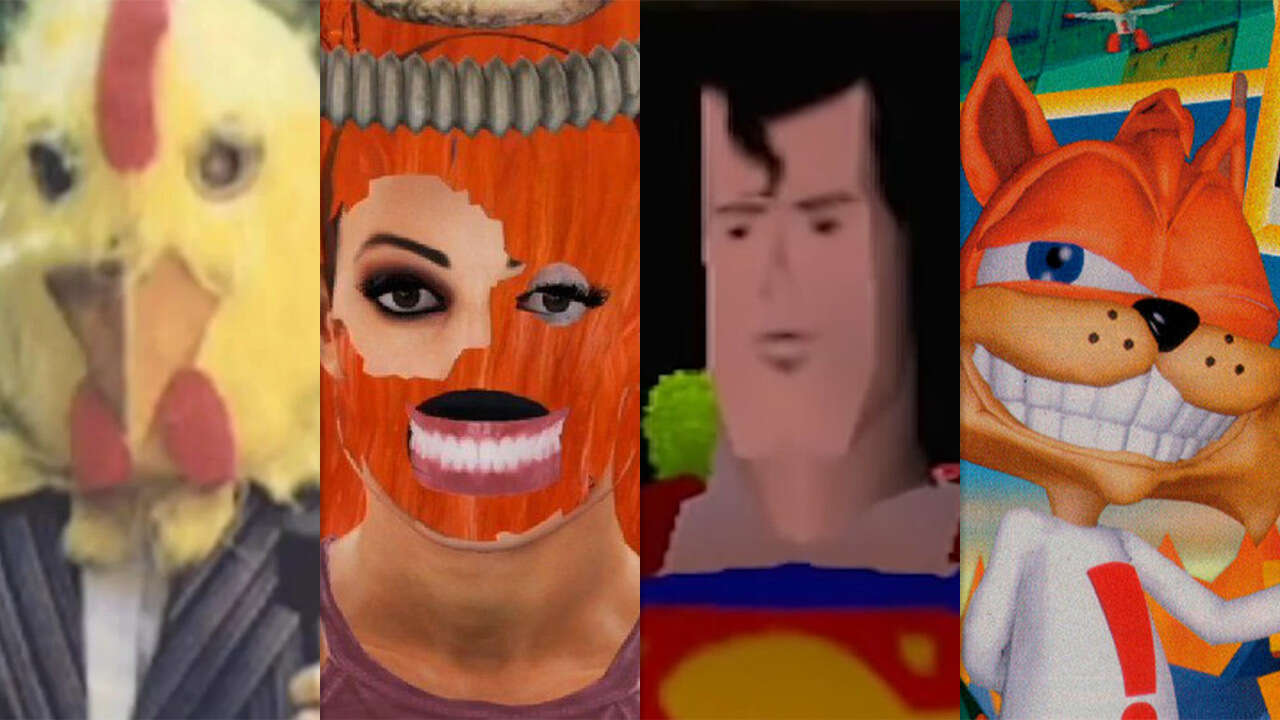 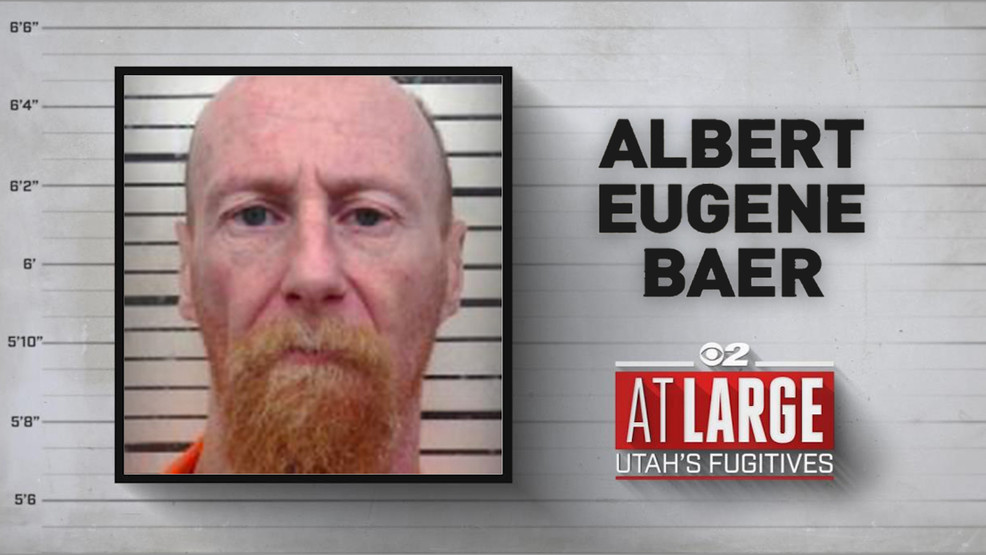 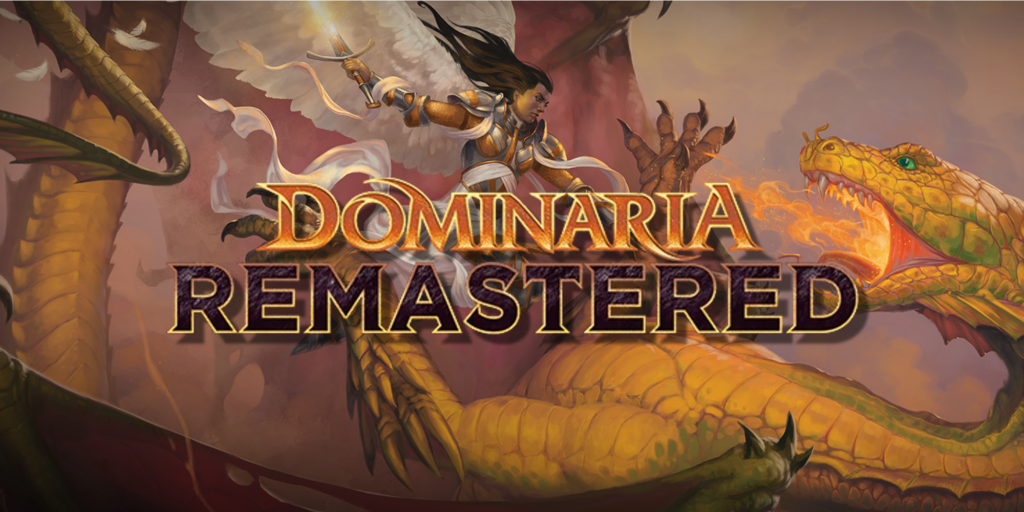