Day 2 of the Guerrilla Collective Showcase 2022 took place today, bringing about even more games than before in an already busy week. The crew did what most other streams would never do: Break up their extremely long list of video game reveals into two separate streams. This is the second half of that, and thankfully, it was less than an hour long. Here’s the full rundown of what was in the show as well as the video for you to enjoy below.

Hell Pie: In Hell Pie, you grab the horns of Nate, the ‘Demon of Bad Taste’. Your task is to gather the disgusting ingredients for Satan’s infamous birthday pie. Venture out into the overworld and do whatever it takes to ensure those ingredients are secured in time, or there’ll be hell to pay! Luckily Nate isn’t alone on this quest, with his ‘pet’ angel Nugget ready and able to offer support. Nugget offers his holy insight when needed but, more importantly, is chained to Nate, so he can be used as a grappling hook or swung around as a weapon. Nate can also equip horns he finds across the world to give him new hellish abilities, from charging through enemies and boulders, to gliding through the air.

Nivalis: Grow your business, manage restaurants and nightclubs, make friends and enemies, buy and decorate apartments, go fishing and maybe even find love in Nivalis, the city that stretches from the ocean to the clouds.

Lost in Play: Go on a feel-good adventure with a brother and sister as they explore dreamscapes and befriend magical creatures. Lost in their imagination, Toto and Gal must stick together and solve puzzles to journey back home. This whimsical puzzle adventure game will make you feel like you’re playing a cartoon!

The Block: of the above. Each level is slightly different and can be completed in a matter of minutes. Like my last project The Ramp, The Block is designed more as a ‘digital toy’ than a game: a short, satisfying experience that’ll make your day a little bit better and costs less than a slice of pizza. Thanks for checking out my page! If you have any questions or feedback, I’m all ears.

Glitch Busters: Stuck on You: t’s a normal day on the net, until a virus outbreak turns everything upside-down. Only your squad of GLITCH BUSTERS can take on the net’s kookiest bugs in an online world gone haywire in this 1-4 player co-op 3rd person shooter.

Necrosmith: A necromancer simulator where you need to assemble the dead using different body parts while upgrading your tower. Combine the abilities of the different fantastic races to fight your way through the hordes of enemies and overrun the ‘chosen ones’.

Biwar Legend of Dragon Slayer: Biwar Legend of Dragon Slayer is an Action-Adventure Puzzle game that invites you to explore the puzzles using magic mechanic such a: Telekinesis Power, Agni and Toya elements and Non Euclidean puzzles. The third-person game will give you experience of fight the Mythology Creatures in a fantasy realm, The game is set in South East Asia culture of Balinese ancient environment and Papuans folklore are the unique of Nusantara Culture.

Coral Island: Coral Island is a vibrant and laid-back reimagining of farm sim games. Be who you want and experience enchanting island living at your own pace—live off the land, nurture animals, build relationships with a diverse cast of townsfolk, and make the world around you a more vital and harmonious place.

Lords of Ravage: Become the final boss of the dungeon! Create your own playing style by combining followers from different factions in spectacular turn-based combat. Build a shadow empire to find a powerful artifact that can alter the fate of this world. Choose your path as one of the Lords of Ravage!

Wanderlost: Thrust into the wilderness with little beyond the clothes on his back the player must navigate a hostile wilderness teeming with zombies and wildlife. Finding food, water, and shelter are three musts but can the player move beyond mere survival to sustainable living, safety, and even domination of their environment? The world of Wanderlost is procedurally generated so the map can be infinitely explored, each new game is entirely unique, and around every corner are new and unexpected challenges.

Falling Out: This is a light-hearted roguelite platformer where you take control of an oddball couple who are on a holiday from hell. Work together as you navigate randomly generated temples all whilst dodging traps, slaying enemies and crafting weapons in an attempt to escape before the temple floods.

Endling: Extinction is Forever: As the last mother fox on Earth, your cubs need all your care to survive in a merciless world that slowly destroys itself. You have to help them, teach them and save them. And you should never forget that extinction is forever.

My Lovely Wife: My Lovely Wife delves into the depths of a man’s grief after the sudden death of his beloved wife. Explore the notions of one’s willingness to do anything for love and the importance of letting go in this mix of dating, management, and alchemy simulators.

Eville: In the multiplayer social deduction game Eville you can live out your evil side and commit stealthy murders. As a villager, you need to unmask the conspirators before you get an axe to your face! No matter what: you will need your social skills to stay alive!

Above Snakes: Survive the wilderness in this Western-inspired base builder. Craft your world by placing isometric tiles, explore various biomes, and unravel the secrets of the land. But beware of the lost souls roaming the wilds.

Orx: Orx is a new take on the well-known tower defense genre, blending mechanics of popular deck building and tabletop games to create a truly unique experience. Grow your castle, expand your domain, and take a stand against hordes of green-skinned attackers!

Please, Touch the Artwork: What happens when you DO touch the artwork? In this cozy puzzler with narrative, you’ll break the golden rule of museums and unravel the secret world behind iconic abstract art. Covering over 160 paintings, it’s an aesthetic journey to the origins of modern art, set to a soothing jazzy soundtrack.

Varvarion: This is a 3D sword fighting action game currently in development, which puts you at the center of playable, anime-styled sword fights. Flipping and dodging to evade ferocious attacks, parrying at the last possible split second to reposte with a deadly blow, and doing it all with the style and flare of an anime battle; this is what Varvarion is setting out to achieve. Another goal is to support a wide assortment of combat situations, ranging from 1 on 1 duels to group melees. Varvarion is being developed to balance tactical, Fighting game-like skill with the wide variety of combat scenarios found in Action games.

Research and Destroy: Research and Destroy is a Turn-based action game with local and online co-op. Take control of three brilliant scientists as you research and develop strange new weapons and gadgets to destroy the Supernatural hordes that have all but crushed humanity! 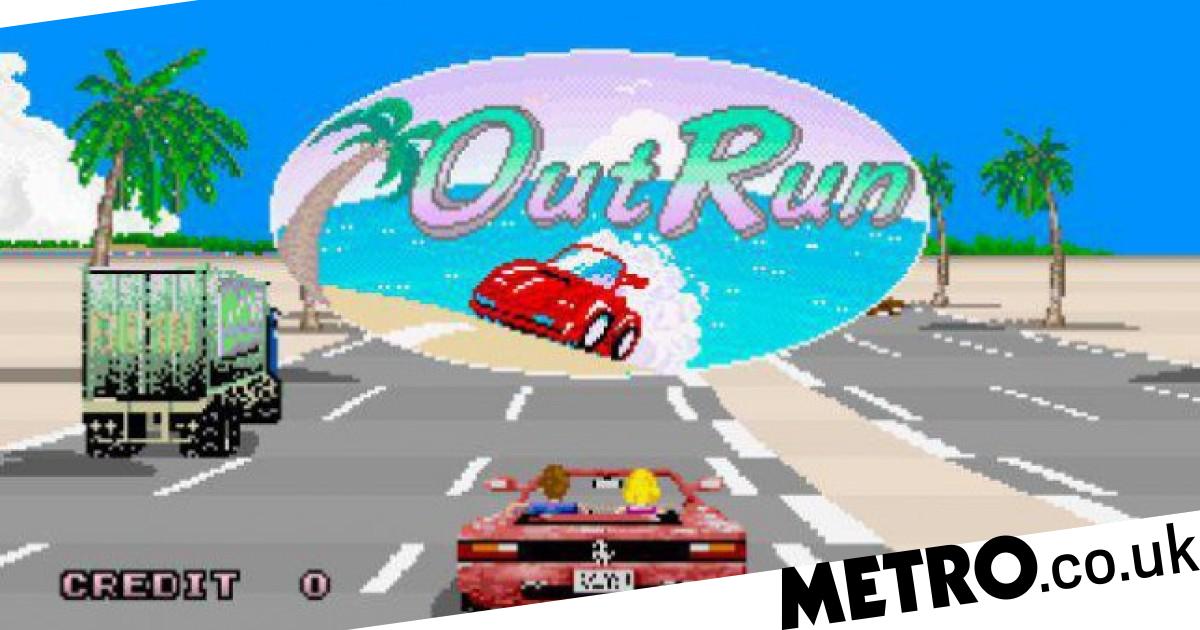 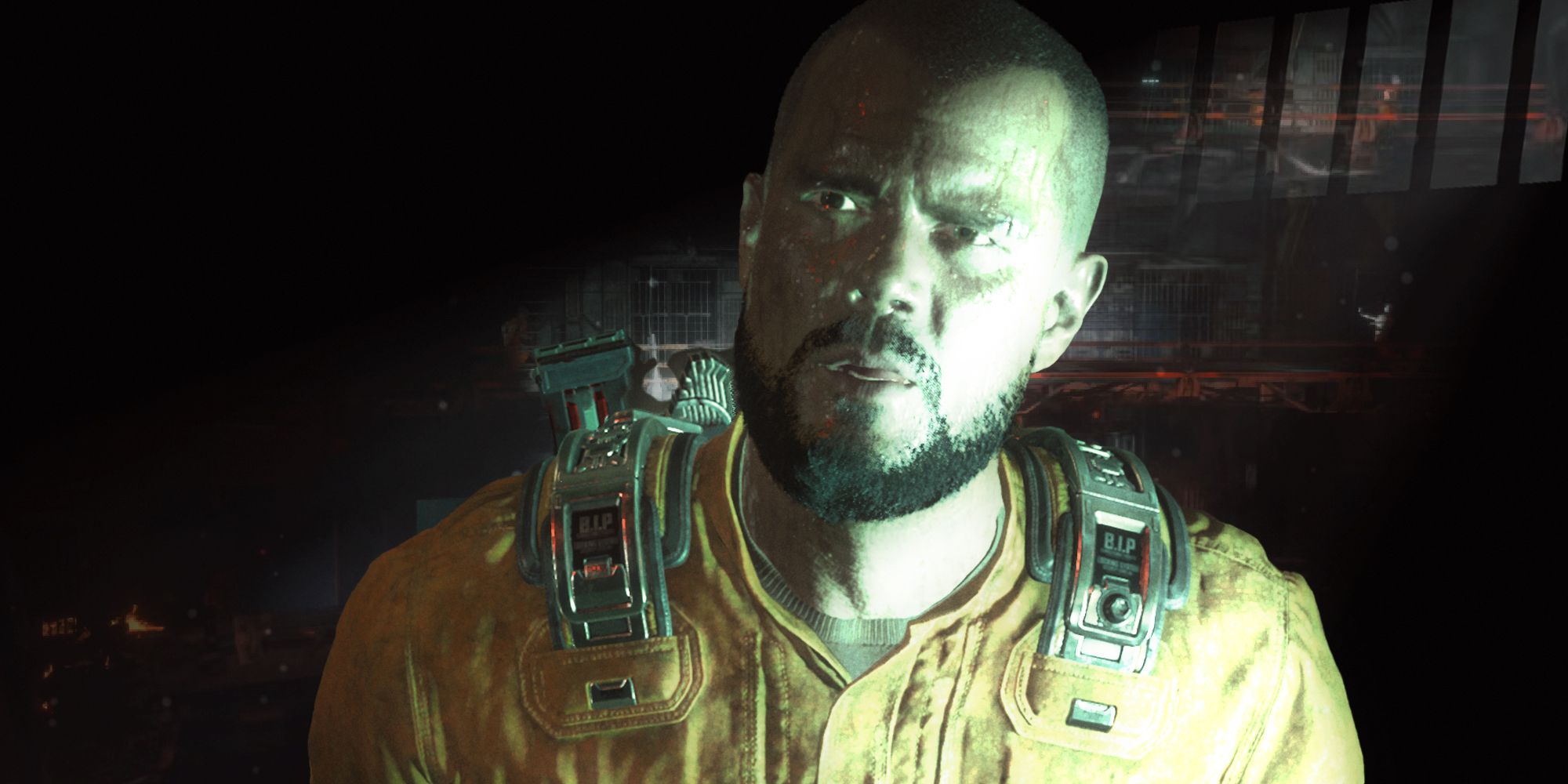 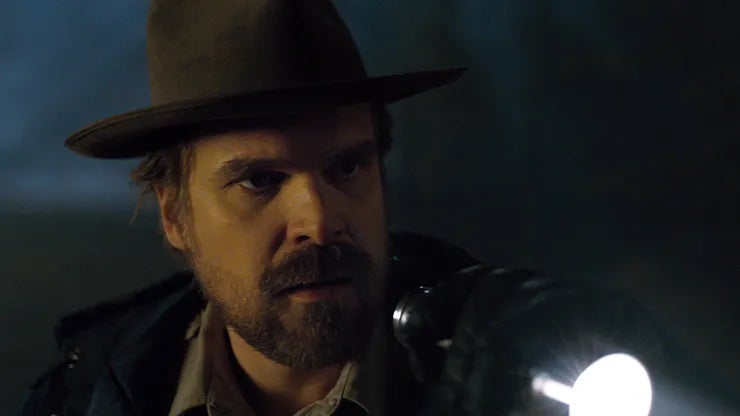