On top of being Nintendo‘s flagship gaming mascot, the Mario franchise is one of the first things to come to many players’ minds when hearing the term “video games.” And in more than 35 years in the medium, the iconic plumber has amassed a rich legacy of great games.

His back catalog of games is a diverse one, with various venturing in and out of Mario’s usual platforming comfort zone, and the voting community at Ranker compiled their list of the best. While the character’s games are certainly versatile, the classic platformers take the lion’s share of the spotlight.

Arguably the most popular of the Super Mario spin-off games, the Mario Kart series is one of the most easily recommendable games in the franchise. This Nintendo 64 entry in the series was the first sequel, following up on the success of Super Mario Kart for the Super Nintendo.

Mario Kart 64 was critically acclaimed in its time for deepening the addictive kart-racing gameplay mechanics, its excellent visual presentation, and the leap in graphical fidelity thanks to the Mode 7 graphics engine. Likewise, this game effectively popularized the self-created kart-racing subgenre and paved the way for Mario to expand beyond platformers.

Though some critiques thought Mario Kart: Double Dash!! didn’t fulfill the immense potential given the 7-year gap between it and Mario Kart 64, it still maintained a strong critical reception following the latter’s release and Super Circuit for the Game Boy Advance.

Two of the biggest strengths Double Dash!! had were in the gameplay and graphical departments. The jump from the Nintendo 64 to GameCube was an even greater one for 3D graphics, with the mixup in gameplay style when having two players to a kart proving exhilarating. Just as praised was the large roster of playable characters and karts.

The first of the conventional Mario games on Ranker’s list is the Nintendo DS entry New Super Mario Bros. It was an early title for Nintendo’s revolutionary handheld game system, and its excellent critical reception easily made it one of the best Nintendo DS for anyone to play.

Platformers are certainly Mario’s bread and butter, and New Super Mario Bros. was praised for its modernization of the classic formula. It had plenty of content spanning 80 levels, facelifting platforming traditions while staying true to what made it so successful in console generations prior.

Mario Kart 8 Deluxe is essentially the remastered and expanded version of the original Wii U release of the game, and it’s become the most refined entry in the hit spin-off series to date. The game was overall well-received for its polished kart-racing gameplay as well as the fantastic and grandiose presentation thanks to the graphics and soundtrack.

Deluxe managed to enhance that experience into the critical-acclaim territory, as it received an even better coat of visual paint, boosted performance, and substantive gameplay in the form of DLC. Mario Kart 8 Deluxe is one of the best Nintendo Switch games for newcomers and longtime fans alike, and it’s still set to receive a surprisingly generous DLC pass in the coming year.

Even with almost 37 years under the franchise’s belt, several of the older Mario titles hold up well today as nostalgic throwbacks. Super Mario Bros. for the original Nintendo Entertainment System, which was a successor to the publisher’s arcade video game cabinet from two years earlier, might be too archaic for some but still has plenty of veteran fans looking for a retro experience.

The game was revolutionary for the time, popularizing the side-scrolling platformer genre in gaming and impressed critics and general audiences with its precise controls and addictively challenging gameplay.

Many within the fan base hold firm in their opinion that the Super Mario Galaxy games are the best the franchise has to offer, or at the very least stand among its highest tier.

RELATED: 10 Best PS2 Action-Adventure Games Ever, According To Ranker

Super Mario Galaxy 2 accomplished a rare feat for a game, movie, TV show, etc. in measuring up to its emphatically acclaimed predecessor. The Nintendo Wii game was lauded for making meaningful tweaks to an already inventive gameplay formula when it comes to platformers, as well as improvements to its technical performance over the original.

It says a lot about a gaming franchise’s revered legacy when one of its most divisive entries online still achieves critical acclaim with relative ease. Super Mario Sunshine for the Nintendo GameCube was one of the plumber’s most creative adventures in the overall franchise.

Gameplay involves Mario using the F.L.U.D.D. water jetpack to propel him through the air and allow players to execute some inventive platforming maneuvers, as well as puzzle-solving. While the game was praised for this ingenuity, understandable criticism was directed at the occasional clunkiness of the controls.

There have been many video games in the history of the medium overall that helped revolutionize it. These games were not only critically acclaimed, but they’re also still looked back on as gaming milestones both in and out of their respective genres. Super Mario 64 on the Nintendo 64 was one such title, as the game was looked at as a triumph and testament to how ambitious games can get.

The game was hailed for its masterful transition from 2D to 3D spaces, dynamic environments, controls, and serving as the new standard for platformers. Super Mario 64‘s success even led to a full-blown remake as a Nintendo DS launch title.

As noteworthy as the jump from 2D to 3D was, Super Mario World for the Super Nintendo was a big step for the series in its own right. Even in retrospect all these years later, the game is still commonly regarded as one of the best classic 2D Mario platforming games.

RELATED: 10 Best PS4 Games Ever, According To Ranker

Super Mario World also earned high marks for its accomplishments, namely for its simultaneously faithful and streamlined gameplay mechanics and beautiful pixel-art presentation. It was so well-received that it’s been re-released multiple times across several game collections and Nintendo systems.

The original Super Mario Galaxy was a marvel for its time, cementing itself as one of the most memorable games for the Nintendo Wii. Super Mario Galaxy made another creative twist to platforming conventions, using its galactic setting to provide players with some refreshing gameplay mechanics involving the world’s gravity.

The story’s premise and setting also allowed for some ingenious level designs that made the game’s invigorating experience consistent. Just as well, Super Mario Galaxy featured one of the franchise’s most jaw-dropping orchestral scores.

NEXT: 10 Best GameCube Action-Adventure Games, According To Ranker


Next
10 Highest Selling PlayStation 3 Games Of All Time 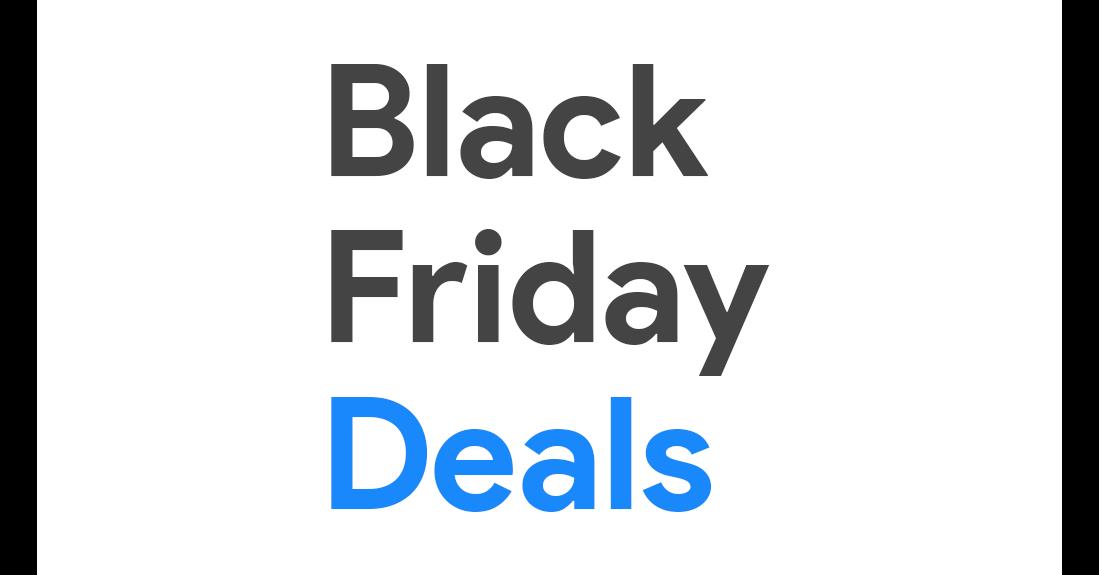 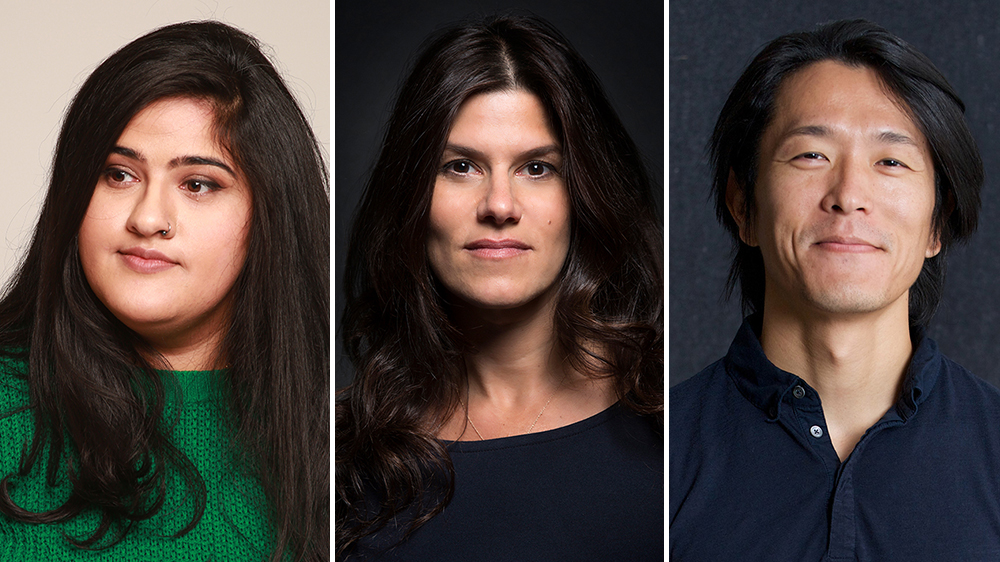