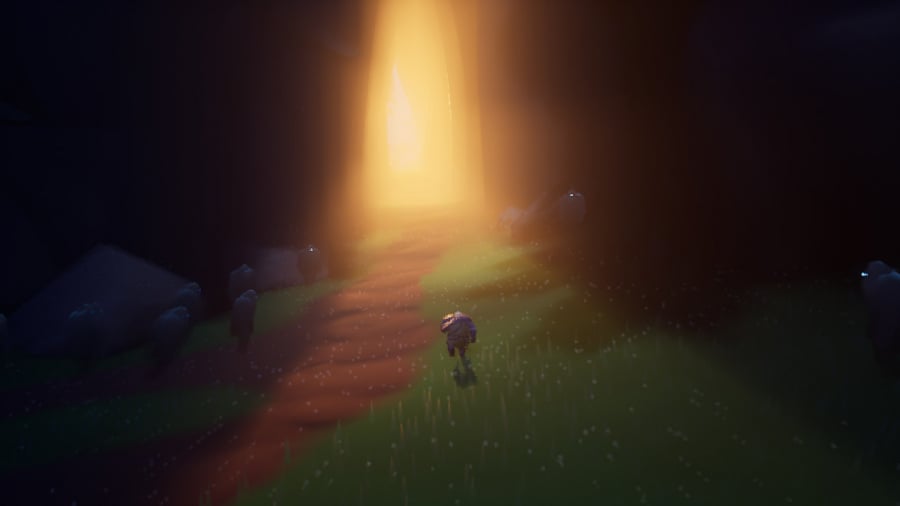 Is a platform game a good medium in which to tell a story of agonising tragedy? When the tears fall on the joysticks, is it appropriate to say, “Now, jump from there to there”? It’s hard to see how it wouldn’t be insensitive, after a heart-rending calamity, to chime in, “Chin up! Swing on your grappling hook over that lava pit.” With Arise: A Simple Story, developer Piccolo took on this seemingly intractable problem and delivered a very simple solution.

Arise, released on PC and consoles in 2019, is a story told without words. However, it bucks the trend of a vague-so-probably-profound story and provides straight-up plot and character development. It draws on visual art and music in themed levels, some static illustrations, short cutscenes, and – without expecting it to tell a whole story on its own – platforming gameplay with a time-control mechanic.

After opening with his funeral pyre, the game has you stand a sturdy, fur-clad snow-dweller from the ground and revisit scenes from his life. It shows admirable understanding in its depiction of life’s struggles. You navigate the world with jumps, climbs and a set-piece grappling hook. The right stick meanwhile scrolls forwards and backwards through a fixed passage of time for each section. A great variety of applications for this mechanic is explored over the game’s 10 levels. Sometimes, whole seasons change, freezing and thawing snow to open a path forwards; sometimes, it’s mere seconds, to catch a lightning bolt or a tumbling boulder. The stages grow more and more fantastical as the plot hits an emotional peak, allowing the visual design to soar.

Piccolo had to find something in-between just walking to make a story happen and getting stumped or failing repeatedly. The studio threaded the needle. Level design requires you to be fully engaged to think your way through, but easily reveals its requirements as long as you are engaged.

The play feel is heavy and slow – not always inappropriately. The player character animations are lengthy, the inertia sometimes nigh-on joystick-snapping, and the time-shifting can be a blind fumble, unsure if you’ve gone too far or not far enough. Camera controls are only a vertical tilt, since left-right is tied to the time slider. That tilt is sluggish and constrained; we rarely used it and it wasn’t a problem. The touted gyro controls for Switch are just a novelty. Tipping the controller to move time is even more vague an endeavour than with the joystick, and completely impractical in handheld mode. A co-op option lets P2 manage time while you do the running and jumping – it’s light but effective.

With gorgeous art and music throughout, a couple of technical wrinkles do jar. The audio briefly cut and crackled in our playthrough, and in most cases, completing a level led to the enveloping orchestral sweeps of its climax being suddenly chopped off to the silence of a blue loading screen. There are some frame drops and delayed asset loads, but they’re rarely intrusive.

Arise: A Simple Story sets out to tell a story as a video game but, smartly, doesn’t overestimate the role of gameplay. Inventive level design drives things forward, but faced with the awkward task of demanding platform-jumping in the aftermath an emotional bombshell, it simply lets the musical and visual storytelling seize their moment. It is only a simple story, but well told. 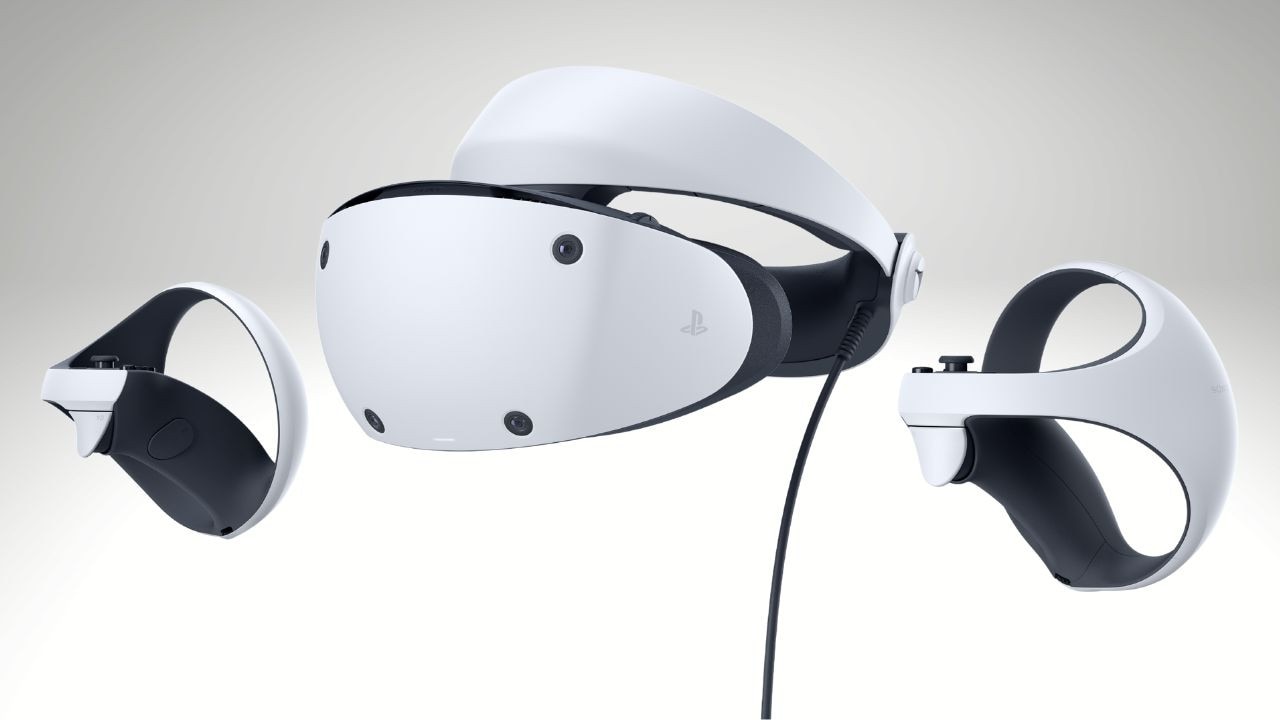