John Williams’s soundtrack to the Star Wars series is Australia’s favourite music for the screen, according to the most popular Classic 100 poll ever.

The top 100 voted by audiences in Australia and around the world spanned beloved music for film, TV and video games across genres and generations. Choices ranged from period dramas like Sense and Sensibility (#92) to music for video games including The Legend of Zelda (#23), classics like Psycho (#84), and recent blockbusters such as 2021’s Dune (#73).

Audiences shared their love of the soundtracks as they tuned in across the country. One listener found themselves spending “a whole weekend listening to classical” for the first time, including a coastal walk near Broome with Interstellar blaring on the ABC Listen app. Seven-year-old Ezra was so inspired that he learned “Hedwig’s Theme” from Harry Potter in anticipation of hearing his favourite music.

John Williams, who turned 90 in February, featured eight times in the countdown, with four titles in the top 10: Star Wars (#1), the Harry Potter series (#4), Schindler’s List (#5), and Jurassic Park (#8). Howard Shore’s epic music for The Lord of the Rings trilogy took out the second spot, with Ennio Morricone’s much-loved score for The Mission, featuring “Gabriel’s Oboe,” coming in third place.

Composer Hans Zimmer also featured heavily in the countdown, appearing nine times, including for the Oscar-winning 2021 film Dune. Ennio Morricone took out three places, and Vangelis, who died earlier this year, appeared twice with his score for 1982’s Bladerunner (#36) and Chariots of Fire (#7).

Scores by Australian composers were also prominent, including Joff Bush’s music for hit sensation Bluey, which came in 83rd. Nigel Westlake’s music for the Babe movies (#24), Antarctica (#38), and Miss Potter (82) appeared in the countdown alongside classics like Bruce Smeaton’s soundtrack to Picnic at Hanging Rock (#68) and Bruce Rowland’s score for The Man from Snowy River (#33), as well as Lisa Gerrard’s stunning work with Hans Zimmer for Gladiator (#19). Australians Barrington Pheloung (Inspector Morse, #44) and Ron Grainer (Doctor Who, #12), who both worked primarily in the UK, also featured.

The pandemic saw billions of people around the world turn to film, TV and video games for entertainment, comfort, solace and connection. This year’s Classic 100 paid tribute to the power of screen music in buoying our resilience during an unprecedented time. This year, for the first time, voters were able to vote for video game and TV show soundtracks alongside film scores. 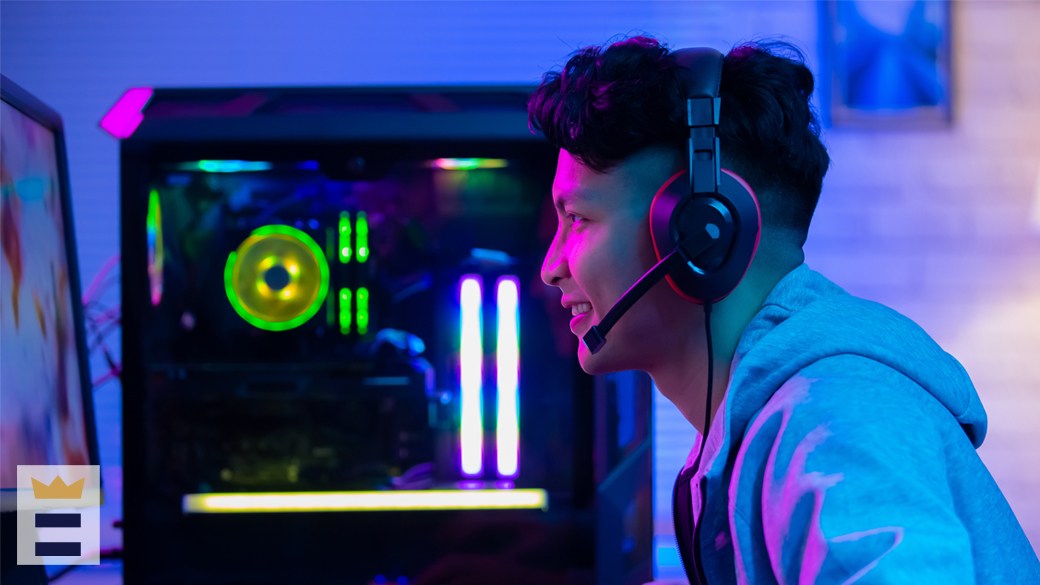 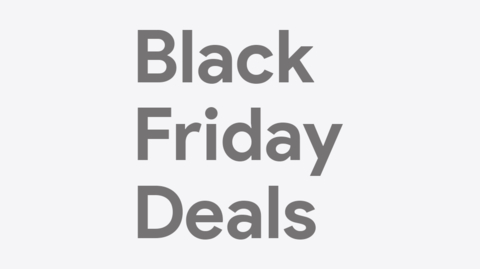 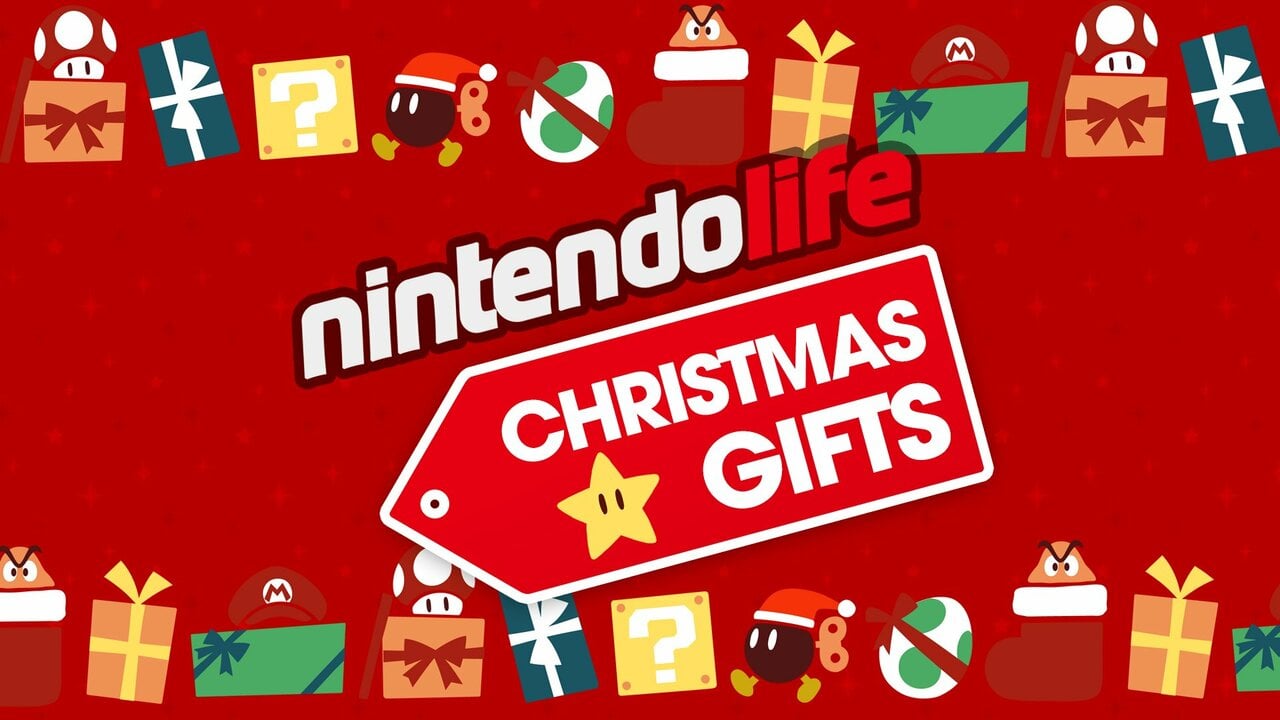