Netflix has been discontinued on the Wii U and 3DS, giving everyone a gentle reminder that it’s still not on the Nintendo Switch.

This announcement isn’t too much of a surprise as Nintendo confirmed earlier in the year that the app would be turned off later in the year. Nintendo also made a a quick post on Nintendo Support that acknowledges the discontinuation.

That post says, “The Netflix app was removed from Nintendo eShop on Wii U and Nintendo 3DS Family systems on Dec 31st, 2020 and discontinued on June 30th, 2021. Thank you for your support of these applications over the years.”

Although not many players are likely to be using the Wii U, the 3DS still has a pretty healthy number of users, and the fact of the matter is that currently there are no other Nintendo consoles with the ability to run Netflix.

This is a Nintendo specific thing too, and not a problem with consoles from that generation. Not only do the PS4 and Xbox One still have Netflix, but consoles from the generation prior like the PS3 and Xbox 360 are able to run the app.

The shutting down of Netflix on the Wii U and 3Ds is a shame, but its biggest impact is reminding gamers everywhere that the Nintendo Switch still doesn’t have anything close to a Netflix app, despite it making a ton of sense and being one of the most requested features for the console since its launch. That, and themes.

Some fans have been hopeful that the removal of Netflix from older Nintendo consoles is a sign that the Nintendo Switch will soon be seeing the app instead, but that seems more like wishful thinking than any kind of concrete evidence. If you’re wanting to stream on the Switch, at least you’ve always got Hulu.

What Nintendo 64 games are coming to Switch Online next? We have some thoughts

I'm a deal hunter - how I buy the latest Nintendo Switch, XBox or Playstation games at a massive discount 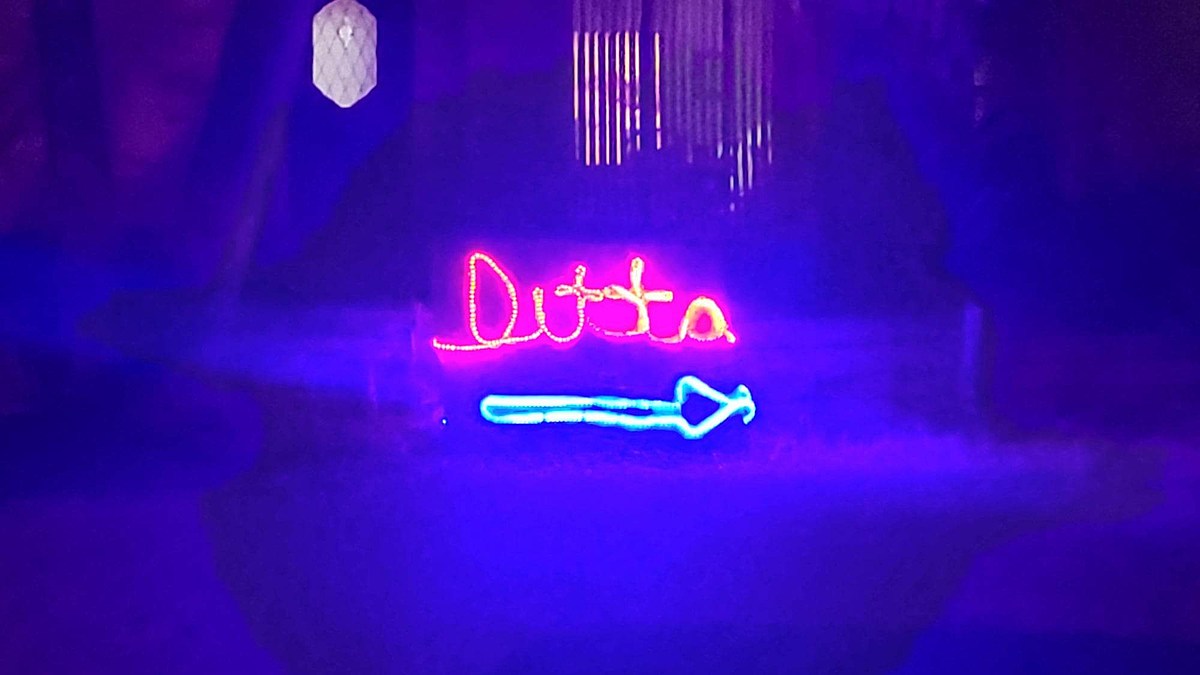 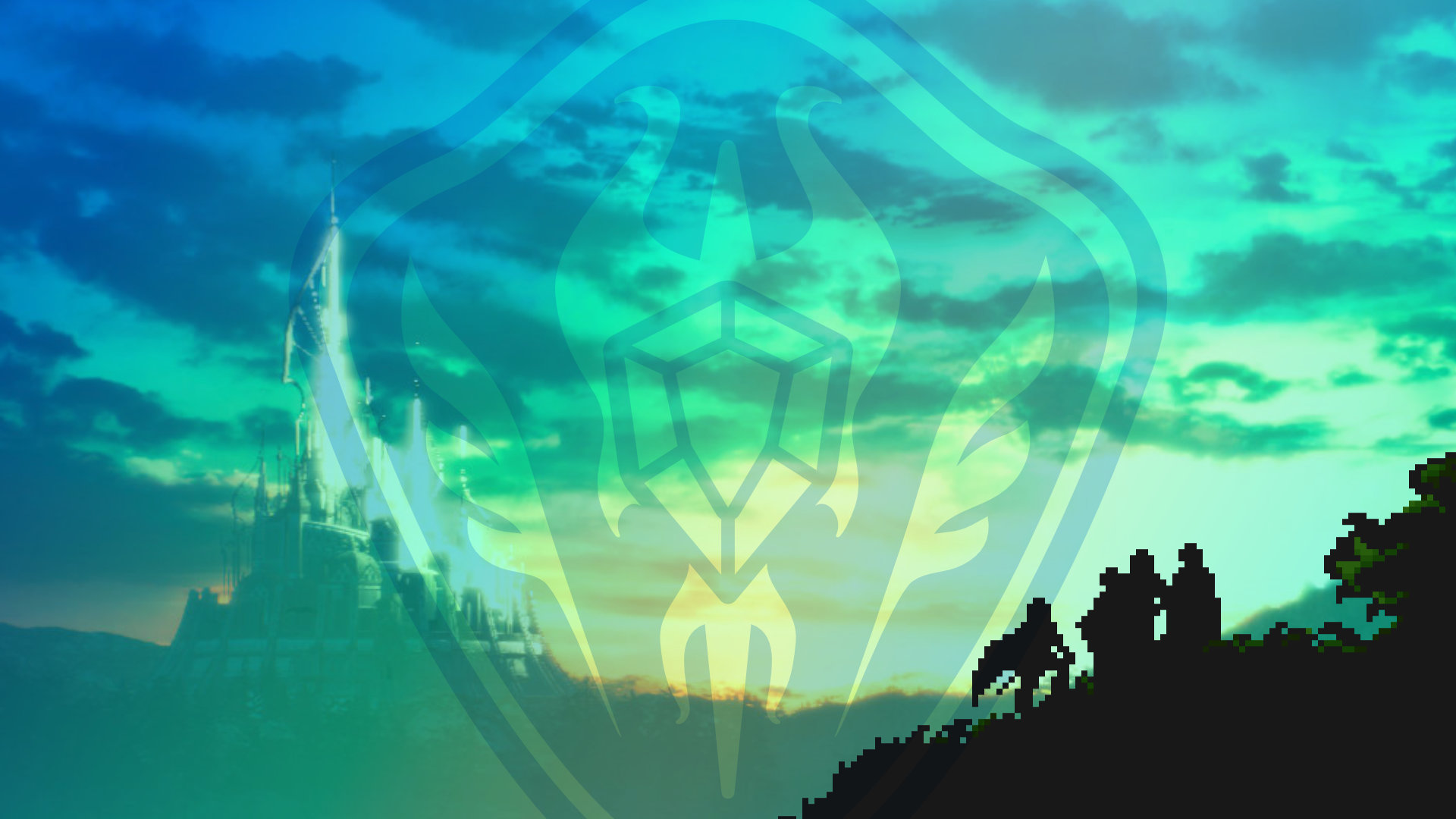 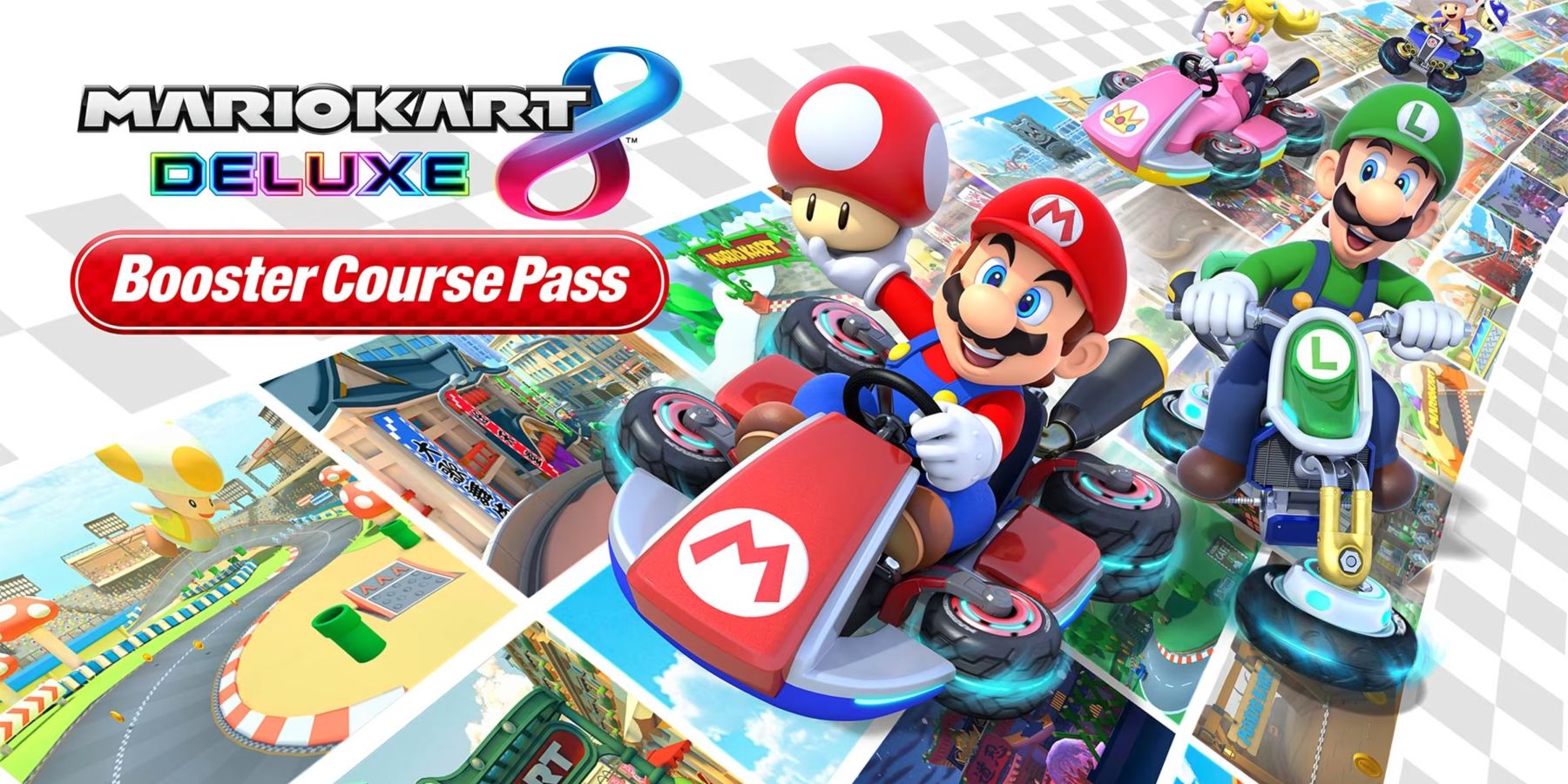