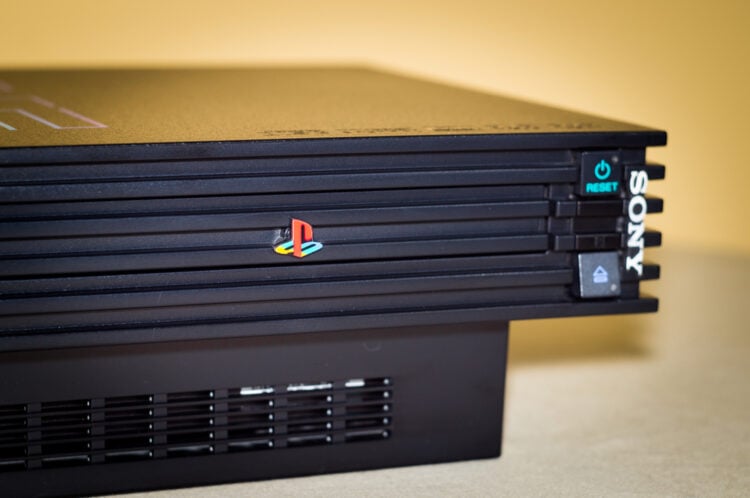 Something that millions of people across the globe enjoy in their free time is playing on video game consoles. The first commercial home video game console was the Magnavox Odyssey, which hit the market in 1972. It came with two built-in games, and the players used dials and a joystick as the controllers. Since then, the video games console industry has come a long way, and it is estimated the industry will be worth $72.67 billion by the end of 2022. In the years in between, the games consoles released have varied in popularity, with some achieving astronomical sales figures. Here are the 10 best-selling game consoles of all time.

Game Boy Advance is the successor to Game Boy Color, and Nintendo released it in 2001. It is part of the sixth generation of video game consoles. Originally, the console did not have an illuminated screen, but Nintendo rectified the situation with a redesigned model that boasted a front-lit screen. Nintendo sold around 81.51 million copies of the console within a decade of its release.

Released in 2005, the Xbox 360 is the second video game console in Microsoft’s Xbox series, as it is the successor to the original Xbox. Microsoft used MTV to unveil and launch the product onto the market. Alongside the physical product, the Xbox 360 features the Xbox Live online service, which has both free and subscription elements. When the console was first launched, there was limited availability, and there were some design flaws. Microsoft released two redesign models in response to the issues. Eventually, 85.8 million units of the Xbox 360 were sold.

The PlayStation 3 is Sony’s seventh generation game console, which they released in 2006. It was Sony’s first console to use motion-sensing technology with a Sixaxis wireless controller. The original PS3 was available with either a 20GB or 60GB hard drive, but this eventually increased to 500GB. Later versions of the console included a slim model and a super slim model.

Nintendo released the Wii in late 2006. It is the brand’s fifth major home game console and part of the seventh generation of home game consoles. The console’s main competitors were the Sony PlayStation 3 and the Microsoft Xbox 360. Nintendo aimed to target a broader demographic by creating novel gameplay. The console’s main controller is the Wii remote, a wireless controller with both traditional controls and motion sensing. It was Nintendo’s first console to support Internet connectivity, so players could play both digital and online games. The Nintendo Wii sold 101.64 million units worldwide.

Nintendo released the Nintendo Switch in 2017, a hybrid console that people can use as a portable device or a home console. The developers created this console as a response to the poor feedback they received for the previous console, the Wii U, and to the competition. It became one of Nintendo’s best-selling consoles, selling more than 107.21 million units.

Sony’s second-best-selling video game console is the Play Station 4, which sold 116.97 million units. It is an eighth-generation home video game console released in 2014 as the successor to the PlayStation 3. With the release of this console and the improvements made on previous versions, Sony received praise for recognizing their customer’s needs.

Game Boy is a handheld game console developed and manufactured by Nintendo. It features a dot-matrix screen with adjustable contrast dial, a single speaker with an adjustable volume dial, and five game control buttons. The Game Boy was the first in a series of Game Boy devices, and it was released in Japan in April 1989. It was then released in North America later in the same year, but it was not released in Europe until 1990. The console’s games were insertable cartridges. Nintendo sold around 118.9 million units of this game console.

Although Sony’s PlayStation 2 is the best-selling game console of all time, Nintendo takes the crown as being the manufacturer that has sold the most video games consoles of all time. Nintendo’s best-selling console is the Nintendo DS. The handheld console was released globally between 2004 and 2005. The DS in the name has a double meaning, as it stands for both Dual Screen and Developers System. It boasts an upper visual screen, a lower touchscreen, support for wireless connectivity, and a built-in microphone.

According to Visual Capitalist, the best-selling game console of all time is the PlayStation 2. Sony launched the console in March 2000, and it went on to sell 157.68 million units. Although the console was discontinued in 2013, no other game console has since topped these sales figures. One reason the PlayStation 2 broke sales records was that it boasted a built-in DVD player. It meant that players could save money, as DVD players were expensive at that time. Another reason for the console’s popularity was because it was backward compatible, which meant that those who bought it could continue to play their PS1 games and the new PS2 games. 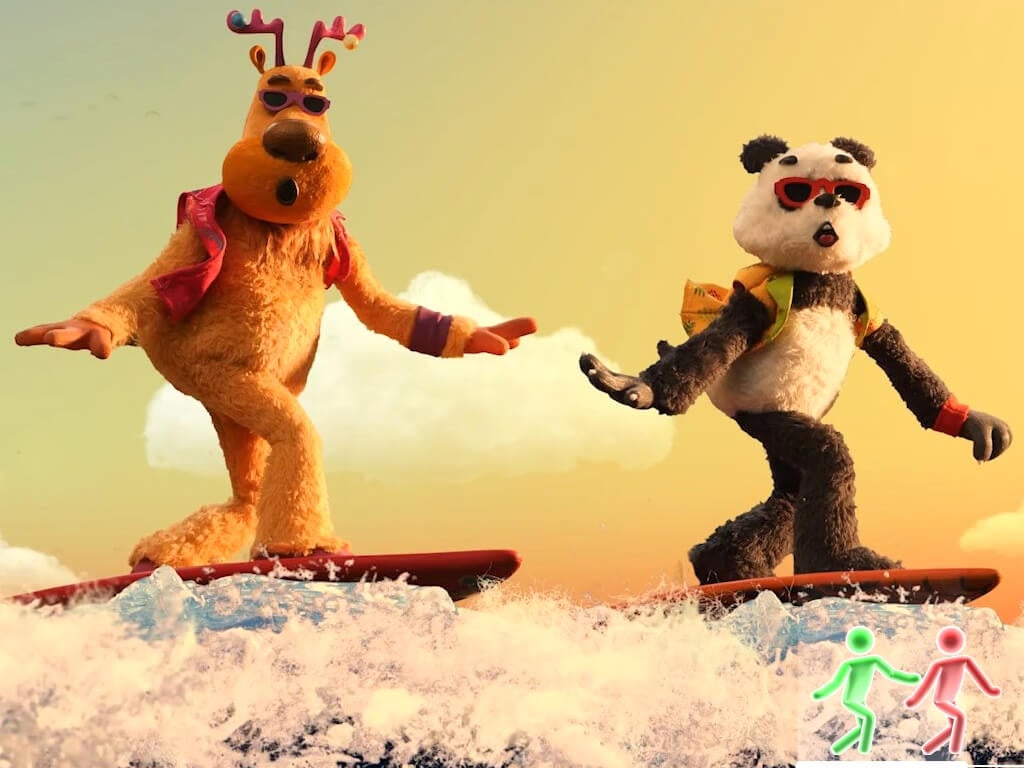 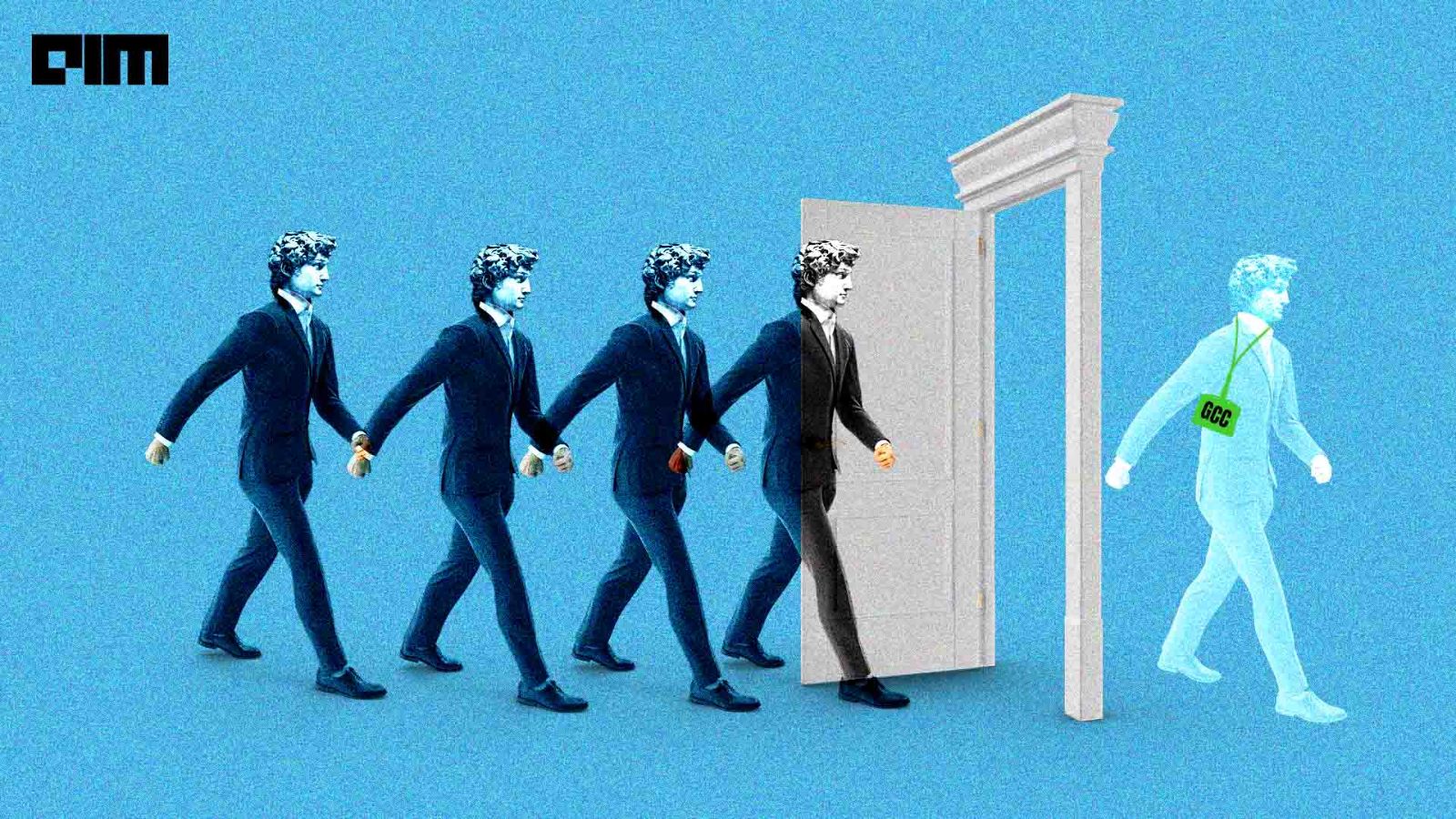 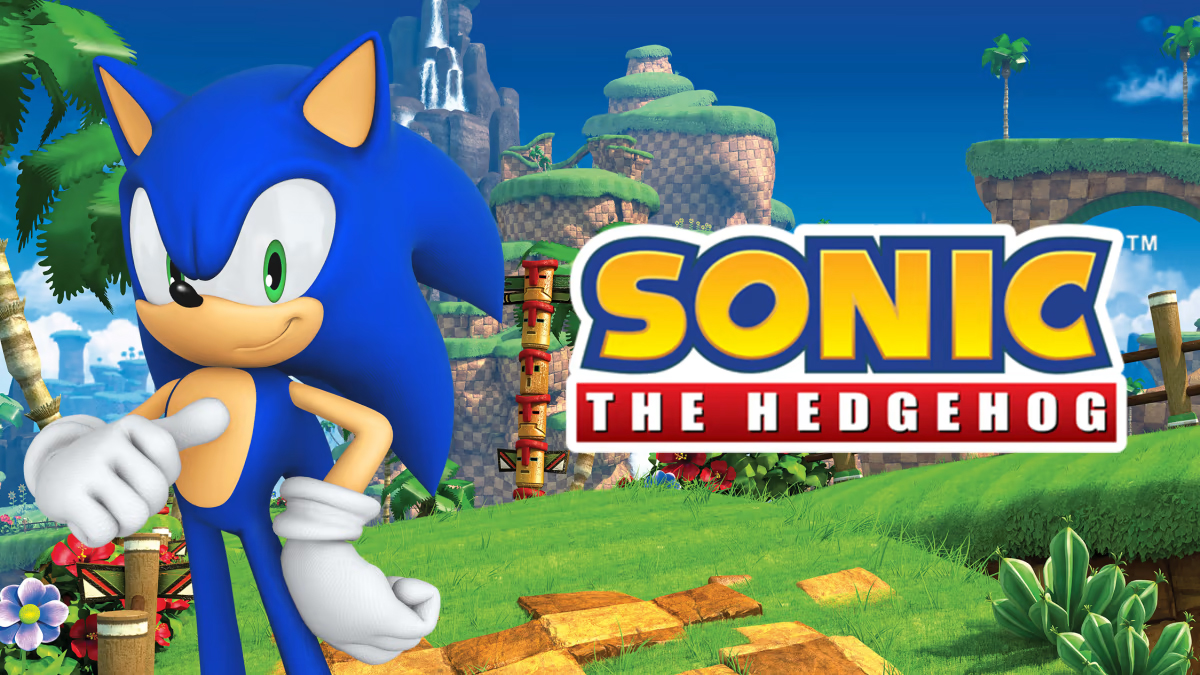